Days of Our Lives Spoiler Video: Belle is Stalked as the Lights Go Out in Salem 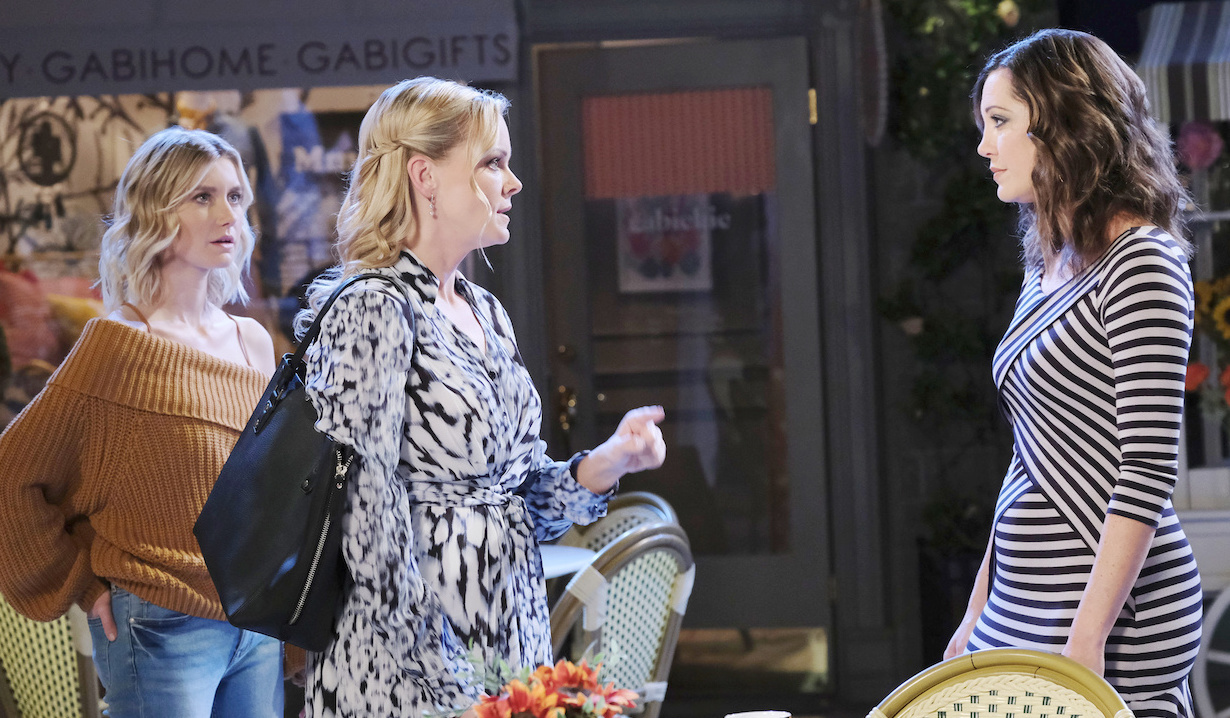 Philip gets caught by Brady.

In the Days of Our Lives extended spoiler video for the week of October 19 – 23, during a power outage that hits Salem, Clyde, Dr. Rolf and Orpheus are able to escape prison. Shawn notes they are a threat to everyone in town. Orpheus goes straight to Marlena, who finds him waiting in her home. He tells Marlena, “You never know what dangers are waiting in the dark.” Dr. Rolf sneaks into the DiMera mansion and surprises Chad with a boo! Belle discovers Jan, eerily shining a flashlight on her face, in her hotel room. And Ben has a ghostly vision of Ciara. Then, Brady confronts Philip, who he overheard on the phone, and knows he’s in league with someone. Philip playfully tries to deny it. The blackout has Charlie trapped in the Titan offices. He calls Claire, who goes to try and help him get out. And Xander and Sarah flirt in the dark.

In a recap of what happened last week, Claire met Charlie, the new Titan intern, and there was an instant attraction. When Claire later learned her ex-boyfriend Tripp had been accused of raping Allie, he supported her. John went into a rage and attacked Tripp after learning of the accusation against him, further worrying Marlena that he was still feeling the effects of the aneurism. Philip continued to plot not only against Xander but was also using Titan as a front for illegal activities. And facing the death of Ciara, Ben planned to use the gun Vincent killed her with to end Vincent’s life.

Read the Days of Our Lives spoilers to learn who tricks Allie. Then get your free daily soap-opera fix for Days of Our Lives — and all of the other daytime dramas — delivered straight to your email inbox by signing up for Soaps.com’s newsletter. Finally, browse our gallery of some of the most bizarre deaths on soap operas. 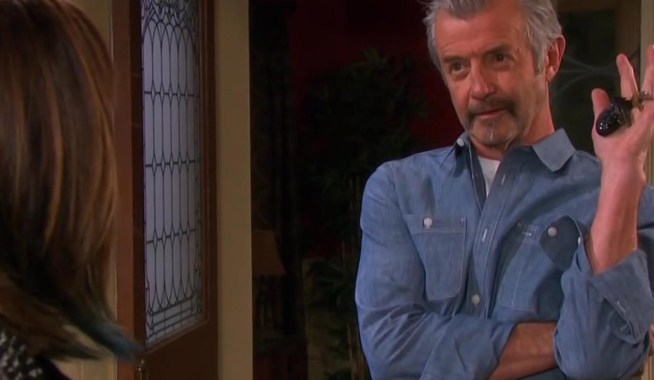 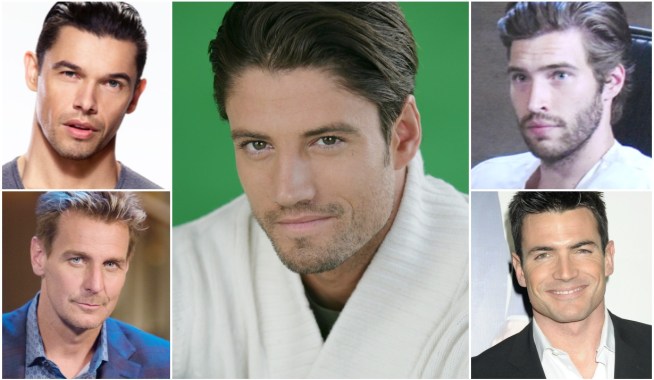