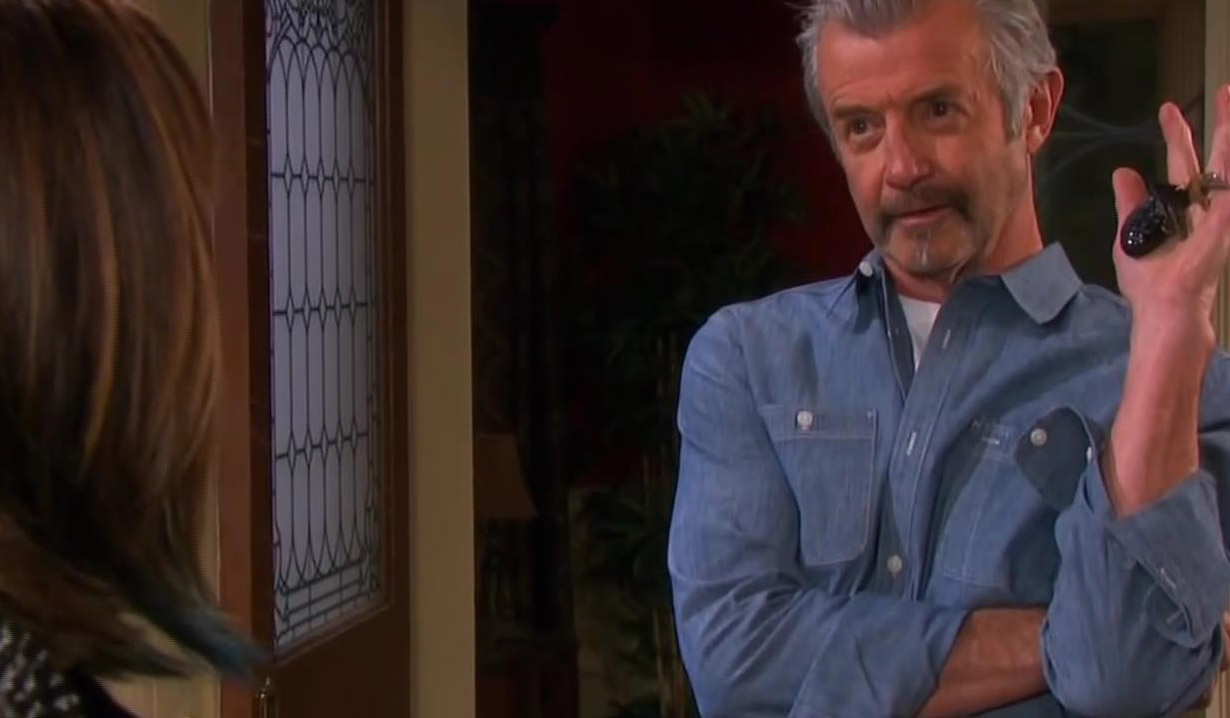 In the Days of Our Lives spoiler video for the week of October 19 – 23, Clyde and Orpheus visit in prison as the lights flicker. Chad says everyone in Salem has lost power. Eli reveals three prisoners were able to escape during the blackout, Clyde, Orpheus and Dr. Rolf. Rolf surprises Chad at the DiMera mansion, while Marlena is stunned to find Orpheus waiting in her and John’s house. Belle is frightened by a menacing Jan, who is armed with a flashlight. And as Jack wonders to Jen who could be out there, Tony’s face flashes on the screen, and Ciara appears to Ben.

In a recap of what happened last week, Gwen continued to ingratiate herself in Jack, Jennifer, and Abigail’s lives. Eli struggled with turning Kristen’s confession over to Trask and managed to convince her to turn herself in to save Lani. Brady was stunned when Kristen went to the station and admitted to attempting to murder Victor. Philip and Xander remained at odds, and Philip flirted with Sarah to push his buttons. He also began a plan to use Titan to launder cash. Hope, Shawn Douglas, and Ben were devastated to learn the shell casings found were from Vincent’s gun, and it appeared his story about shooting Ciara was true. With nothing left to live for, Ben planned to kill Vincent. Marlena and John were stunned when Allie confessed Tripp had raped her in London, and Lucas was equally devastated when Nicole told him the truth about Henry’s conception. John confronted Tripp and decked him, with Marlena and Steve pulling him off Tripp. Marlena later tried to calm John down, while Kayla suggested a DNA test would prove Tripp’s innocence. Tripp refused, feeling nobody in town believed his side of the story. Later, Steve provided Kayla with the DNA from Tripp she would need, and Allie was also willing to allow Henry to be tested to have the truth revealed.

Read the Days of Our Lives spoilers to learn who catches Philip working against Xander. Then get your free daily soap-opera fix for Days of Our Lives — and all of the other daytime dramas — delivered straight to your email inbox by signing up for Soaps.com’s newsletter. Finally, browse our gallery of some of the most bizarre deaths on soap operas.

Days of Our Lives Hunk Shares a Hilarious Glimpse Behind the Scenes: 'Are We Panning Up the Abs?'

Days of Our Lives Spoiler Video: Belle is Stalked as the Lights Go Out in Salem 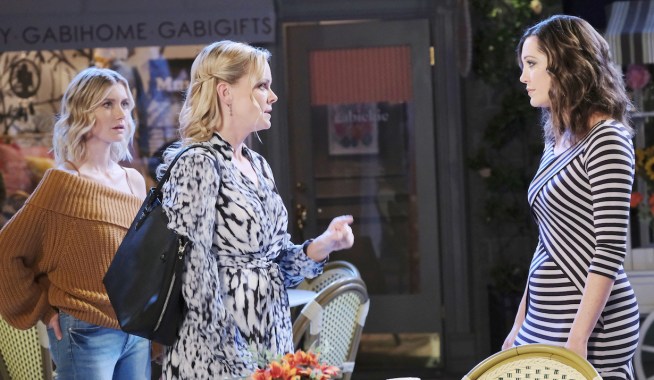