Is Days of Our Lives Really About to Pair Kate With [Spoiler]? 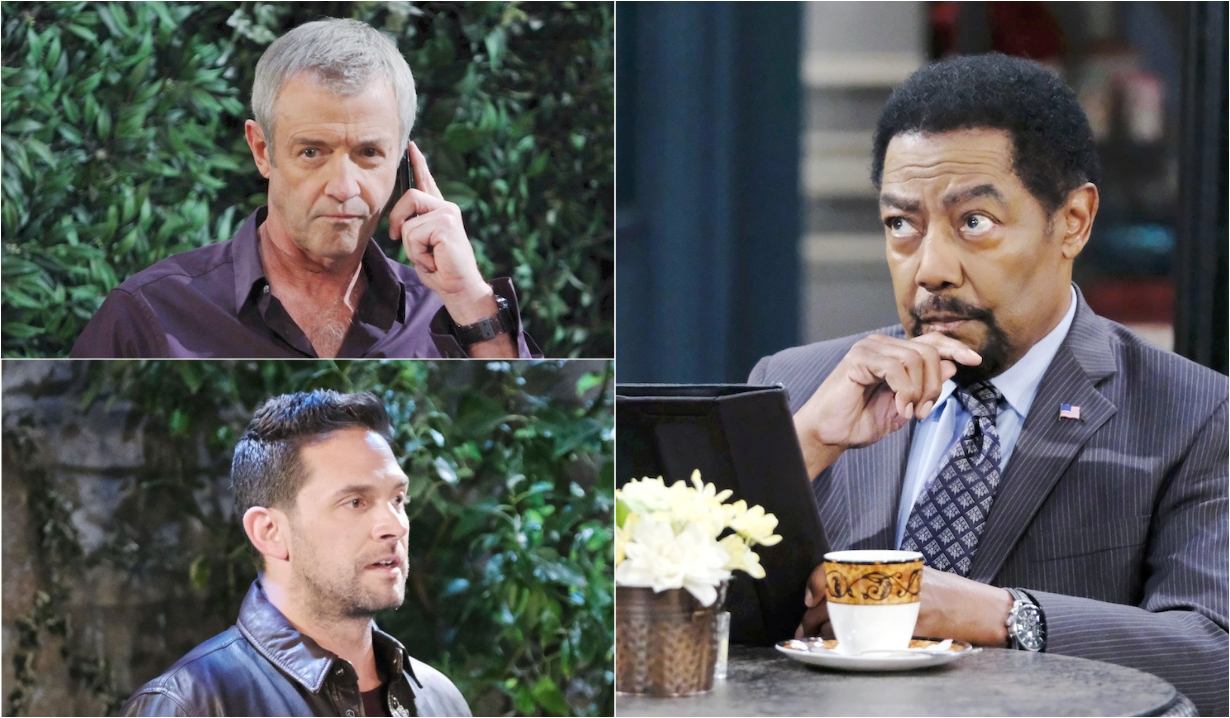 Is a hot May-December romance ahead?

First, Days of Our Lives’ Jake and Kate had a random scene in his bedroom, during which he was in nothing but a towel. Next, Kate agreed to keep an eye on Jake for Chad. Then, on Monday, Jake outright flirted with Kate. One of those things by itself could be explained away, but all three can hopefully only mean one thing — we’re in for a Kate/Jake hookup.

With so many working lunches and dinners Kate has shared with Abe, it was beginning to look like that might be the route Days of Our Lives was taking Kate. However, when she offered to keep tabs on Jake, a new potential pairing began to take shape. The story arc writes itself: Kate cozies up to and finds reasons to be around Jake (like bringing her car to his shop for repairs), reports back to Chad, but she starts to bond with and become attracted to him — to the point that she ends up in his bed.

We had the script all mapped out, we just didn’t expect it to start developing so quickly. Jake got right to it, though, when he told Kate how much he enjoyed running into her while she was in her robe. That gleam in his eye suggested that so much more could be on its way.

Kate certainly deserves some loving. She’s been single for a while now and has a history of dating younger men. There were Ted Laurent, Rafe Hernandez, Daniel Jonas, EJ DiMera and Nicholas Alamain. So it’s not a stretch to imagine her head being turned by Jake. He might be a little more unrefined than she usually likes, although she did briefly date Clyde Weston, who is returning. In any case, their opposite natures are definitely attracting.

The classy, wealthy older woman and the working-class younger man is a recipe for a hot couple. It’s fun to think about their future interactions and seduction scenes, but other Salemites’ reactions could be just as entertaining. We expect a lot of double takes and exploding heads, like Chad’s. And can you imagine Gabi’s reaction to their coupling when the spitfire returns?

We don’t necessarily expect Jake to become Kate’s great love, like his father Stefano was, but these two have the potential to be a classic odd-couple good time. If their chemistry so far is any indication, we say bring it on.

How about you? Do you want to see Jake and Kate hook up? Or are you screaming, “Don’t do it!” at your TV? Tell us below!

Look through our below photo gallery of soap-opera couples who never should have worked but did, and then get your free daily soap-opera fix for Days of Our Lives — and all of the other daytime dramas — delivered straight to your email inbox by signing up for Soaps.com’s newsletter. 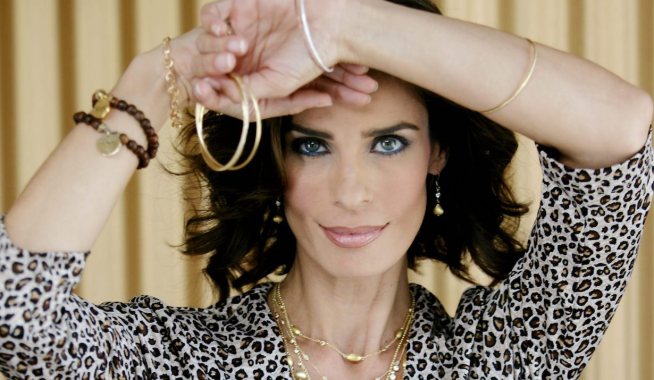 Days of Our Lives’ Kristian Alfonso Tells All About the Day She Packed Up Her Dressing Room: ‘My Emotions Were Right There at the Surface’

Days of Our Lives’ Victoria Konefal Shares the Lasting Gift She Was Given by Kristian Alfonso — Plus, She’s Not Gone, She’s Just ‘Taking a Break’ 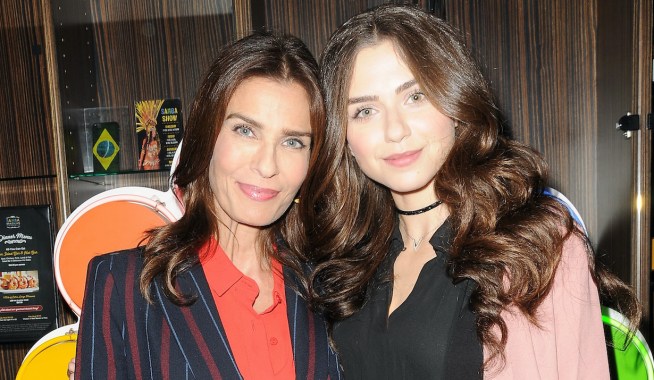