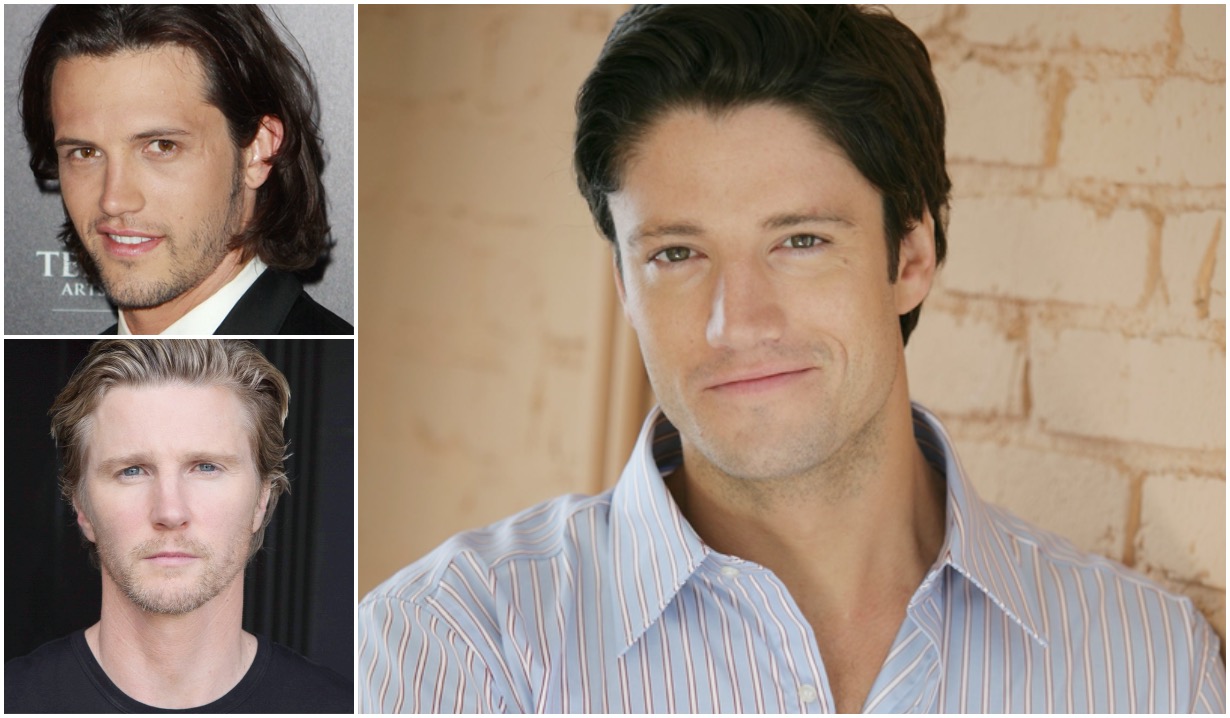 If James Scott doesn’t want to return to the NBC soap, other daytime alumni could — maybe, just maybe — do his part justice.

Recently, Soaps.com noted that the time wasn’t just right but extremely right for Days of Our Lives to reactivate James Scott’s beloved former character, EJ DiMera. With leading lady Alison Sweeney committed to reprising her role of Sami Brady through most of 2021, it simply made sense. If the scheme queen was going to be back in Salem for so long a stay, no way in hell would she leave behind EJ, who you’ll recall has been recovering painfully slowly from his resurrection after being shot by Clyde Weston’s henchman in 2014. She’d want EJ near her, to monitor his progress and treatment, right? That’s Sami 101.

Theoretically, the door hasn’t just been left open but wide open for Scott to reprise his role. When he exited stage left from the NBC soap, he made a point of thanking executive producer Ken Corday “for graciously supporting me in my decision in leaving the show to take personal time.” In response, the network and Corday Productions said that “we are saddened but supportive of [Scott’s] decision to leave the show after eight years to take some personal time and pursue new projects. His contribution to the show has been tremendous, and we wish him the best always.”

In other words, splits don’t come any more amicable. Scott even confessed that he was going to miss… well, us. “To the unbelievably loving fans,” he said, “I can’t begin to express my gratitude for your love and support over the years.” Erm, we still have a lotta that to give, buddy, should you want to book a return ticket to Salem.

If not, hard as it may be to fathom, there are other actors who could possibly — hey, we said possibly — return EJ to Sami’s arms. Wanna see who we have in mind? All you have to do is click on the photo gallery below. And if we’ve omitted someone who you think would make a perfect EJ recast, by all means, hit the comments with their names. 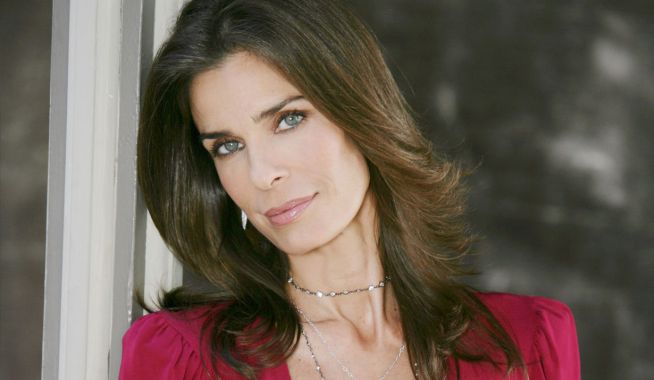 As Kristian Alfonso’s Last Episode Nears, Fans ‘Paws’ to Post an Amazing Glimpse at Her Early Years on Days of Our Lives 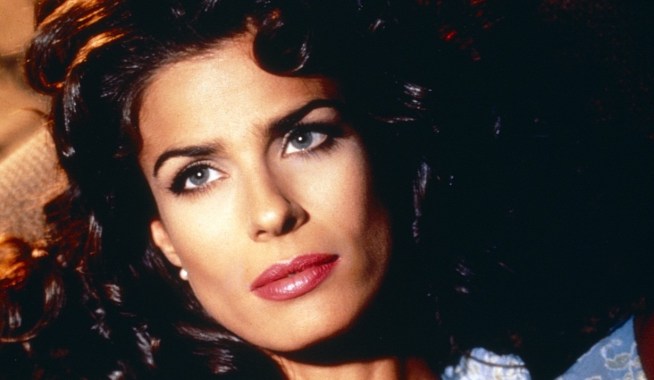