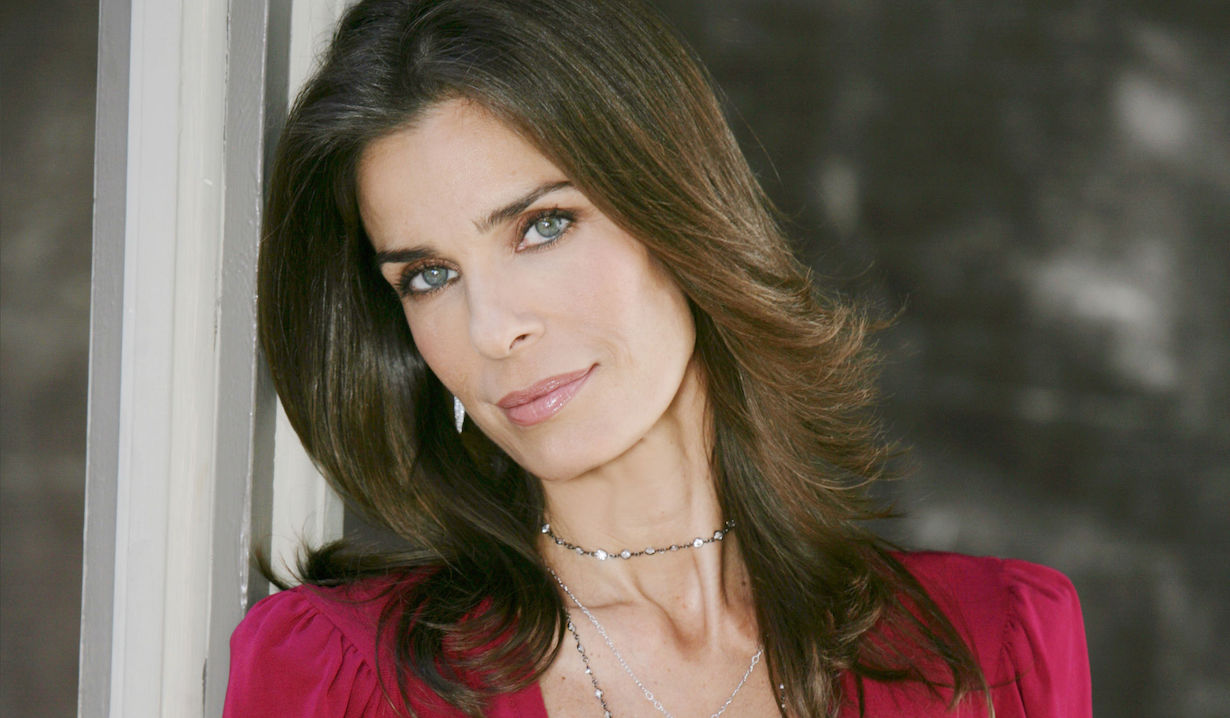 Proof soap opera actors are some of the best in the business.

After Kristian Alfonso made the shocking announcement that she was leaving Days of Our Lives, just about every entertainment outlet wanted to talk with her. Access Hollywood was no different. The actress’ July interview with the entertainment show resurfaced this past week reminding us of the shocking casting reveal she made. It seems an A-list star once auditioned for the role of Bo Brady. You may have heard of him – He’s an actor named Tom Cruise.

Talking with Access Hollywood co-host Scott Evans, Alfonso recalled that a week after landing the role of Hope, she was asked to come in to read with the actors auditioning to play Bo. She was so nervous and insecure, she implored her agent to tell them she was unavailable. Alfonso laughed as she remembered thinking at the time, “If they see me again, I am terrified they’ll realize they made the wrong choice and they’re going to cancel that contract!”

Alfonso got her wish and didn’t test with the Bos, but she heard a story years later from a stage manager who sat next to Tom Cruise on a flight. As they talked, Cruise mentioned he was one of those actors who tested for the role of Bo. “Insane, right?” Alfonso said with a smile when Evans reacted with shock to her story.

Tom Cruise is known as an action star and romantic lead, and his early roles in The Outsiders and All the Right Moves were bad boy-esque, so it’s not too much of a stretch to imagine him in the part. But do you think Bo and Hope would have become the iconic super couple they became with Cruise in the role? More importantly, how impressive is it that Peter Reckell beat out the man who went on to become one of the biggest Hollywood stars for the job?

As you ponder how differently things could have been if Peter Reckell hadn’t become the legendary Bo Brady, the time is nearing when we also have to ponder a Salem without his better half, Hope Brady. Though executive producer Ken Corday said the door will always be open for her to return, Alfonso stated she has no plans to do that or to pop in once in a while as so many other Days of Our Lives actors do.

When it comes to her current storyline, Alfonso chimed in on social media about her and Ben searching for the missing Ciara. The actress agreed with fans who think Hope should lash out at Ben for his role in her daughter’s disappearance and can’t believe Hope would blindly believe Vincent’s word that Ciara is dead. We couldn’t agree more.

As we prepare for Hope’s exit, expected next week, sound off below on a world where Tom Cruise is a soap opera star and Salem exists without Hope Brady and Kristian Alfonso. Then, look through our photo gallery of Bo and Hope’s love story and get your free daily soap-opera fix for Days of Our Lives — and all of the other daytime dramas — delivered straight to your email inbox by signing up for Soaps.com’s newsletter.

<p>When Hope Williams first returned from boarding school she fell for the older Roman Brady, but he didn’t reciprocate her feelings. She then fell for his bad boy brother Bo Brady who would turn out to be the love of her life despite many obstacles.</p>

<p>Bo and Hope were married three times. Two of them ended in divorce while the other was deemed invalid because she was technically married to John Black while she was brainwashed.</p>

<p>Though they were considered a supercouple, Bo and Hope were involved with other people during and in between their marriages. Most notably for Bo, it was Billie Reed and Carly Manning, while Hope was with John Black, Patrick Lockhart, and Aiden Jennings.</p>

<p>Though paternity questions surrounded a couple of her pregnancies, Hope and Bo had three children together – Shawn Douglas, Zack, and Ciara. Sadly, Zack was killed in a hit and run accident when he was a young boy. The driver of the car turned out to be Bo’s daughter with Billie Reed, Chelsea Brady.</p>

<p>Bo and Hope led an unusually dangerous and adventurous life. They’ve sailed around the world, been on the run, and tracked down criminals. They’ve both been kidnapped and she was even presumed dead. One of their biggest threats was Stefano DiMera who was one of Hope’s captors and the man who turned her into Princess Gina for a time, thus separating Bope.</p>

<p>Believing Bo had left on an undercover assignment, Hope eventually moved on with Aiden Jennings. However, Bo had actually been taken prisoner and tortured for years. When he finally returned, he saved Hope from Aiden’s double who was working for Stefano and trying to kill her. The man died after a gun went off during a struggle with Bo.</p>

<p>After the Aiden incident, Bo stayed in Salem and reunited with his family. Shortly after, Bo learned he had a brain tumor, but all his years in captivity rendered him too weak for treatment. He spent one last night with Hope before he died.</p>

<p>Believing Stefano was the one to kidnap Bo, Hope shot Stefano. However, Bo came to her in a vision to tell her Stefano wasn’t his captor and to urge her to move on with love. He provided her with guidance when she was torn over choosing between Aiden and Rafe Hernandez.</p> 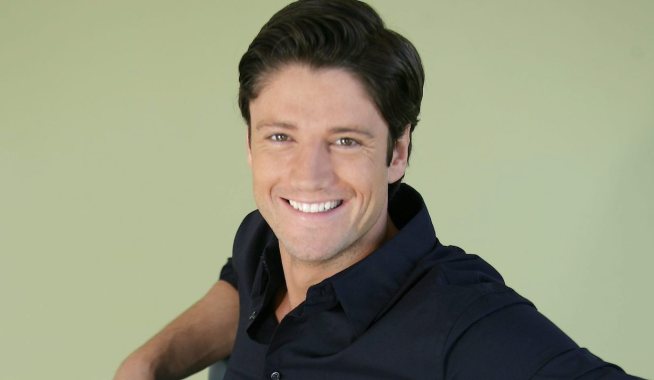 Days of Our Lives' EJ DiMera: The Comeback That Nobody Saw Coming 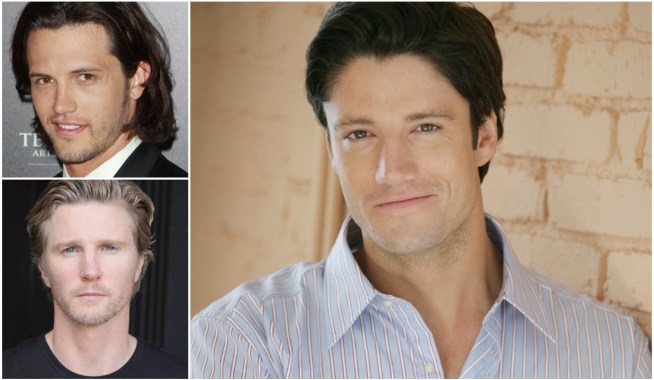