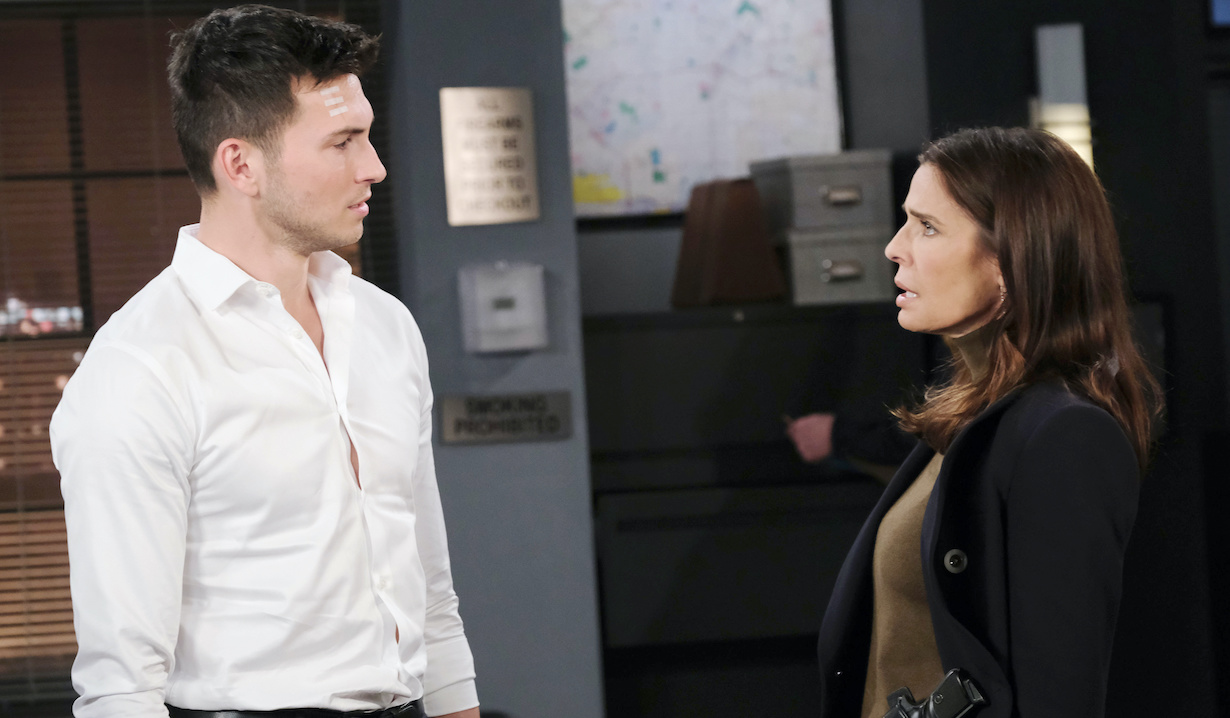 It doesn’t make sense that she wouldn’t blame her son-in-law for Ciara’s supposed murder.

Since Days of Our Lives’ Ciara went missing, mom Hope has been working in tandem with the bride’s panicked new husband, Ben, to find her. And even now that Ciara’s abductor, Vincent, has said that he shot and killed her, Hope has remained… how to put it… cool with Ben. Which doesn’t track, say fans.

Days of Our Lives viewer Tanya DeMicco, for instance, tweeted that “as much as it’s been great to see her and Ben working together on this… I can’t see her being so ‘OK’ with him, knowing his past deeds caused this.”

Good point, no? Although it was Vincent who fired the shot that supposedly blew away Ciara, he was only hell-bent on harming her to avenge Wendy, the love of his life whom Ben murdered during his days as the Necktie Killer. Hope spent ages mistrusting Ben — and went to extremes to prove to her daughter that she was making a grave mistake by getting involved with him. He’s since gotten help and proven himself to be a stand-up guy. He’s even won over his mother-in-law. But…

You knew we were coming up to a “but,” didn’t you? But… given the horrific circumstances into which Hope has been dropped, wouldn’t she lash out at Ben? Wouldn’t she angrily point out that, if he’d really loved Ciara, he’d have stayed the hell away from her — for her own protection, to put as much distance as possible between her and his devastating past?

More: The life and times of Days’ Hope [PHOTOS]

Hope’s portrayer, Kristian Alfonso, seemed to think so. “Yeah,” she replied to DeMicco’s tweet, adding an upside-down smiley face emoji to underscore the disconnect between what is logical and what aired. As fan Dawn Bryant added: Hope “would have been yelling at [Ben]. ‘Why couldn’t you have left her alone? She would still be here if not for you.’”

Mind you, Soaps.com’s Executive Editor Richard Simms has a whole different take on the situation. If Ciara is proven to be really, most sincerely dead — don’t hold your breath — “I could totally see some grief sex taking place” between her mother and her widower, he wrote in the October 2 Soapbox column. (You can read it in full here.)

Aaanyway… as we all know, we are fast approaching Alfonso’s last episode of Days of Our Lives: Wednesday, Oct. 14, she told her followers late last month. And not only won’t Hope be getting a proper send-off, but her portrayer didn’t know at the time that she taped her final scene that it would be her final scene. It was only afterwards, after hearing that the NBC soap wanted to remove her character from the canvas for several months, that she decided to pack up her dressing room and leave the show.

Since then, the soap vet, who’s also appeared on MacGyver, Full House, Melrose Place, Baywatch and Who’s the Boss? — and was a Falcon Crest regular in the primetime drama’s last two seasons on CBS — has announced that she’s not retiring from acting, just from Days of Our Lives. (We already have a few ideas about new daytime roles for which she’d be perfect.)

What do you think of how completely Hope has absolved Ben of any culpability in Ciara’s (cough) death? On your way to the comments, why not check out the below photo gallery, which reveals which Days of Our Lives duos are real-life gal pals. 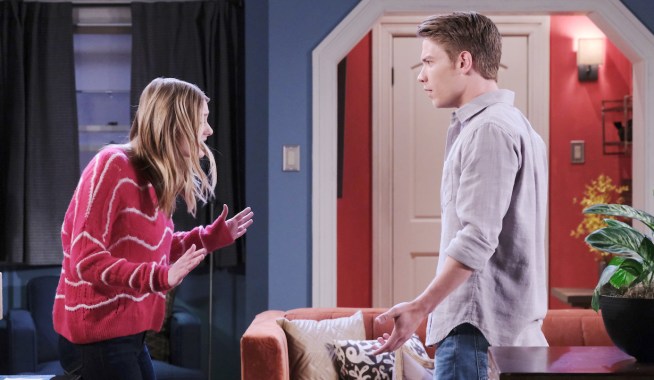 On Days of Our Lives, Allie's Accusations Against Tripp Not Only Raise Concerns, They Open the Door for Important Conversations 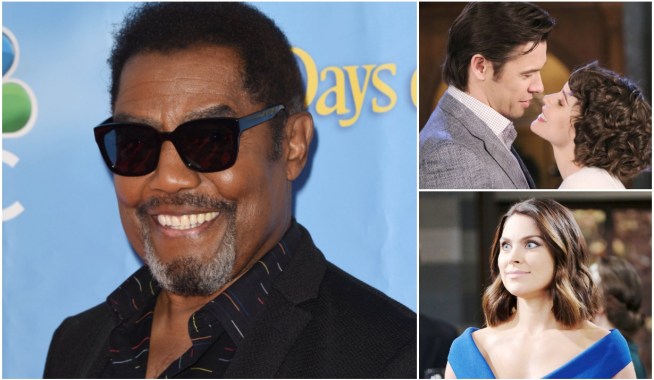