Days of Our Lives’ Kristian Alfonso Sounds Off: Hope Wouldn’t Believe Vincent’s Tall Tale — ‘Not Ever’ 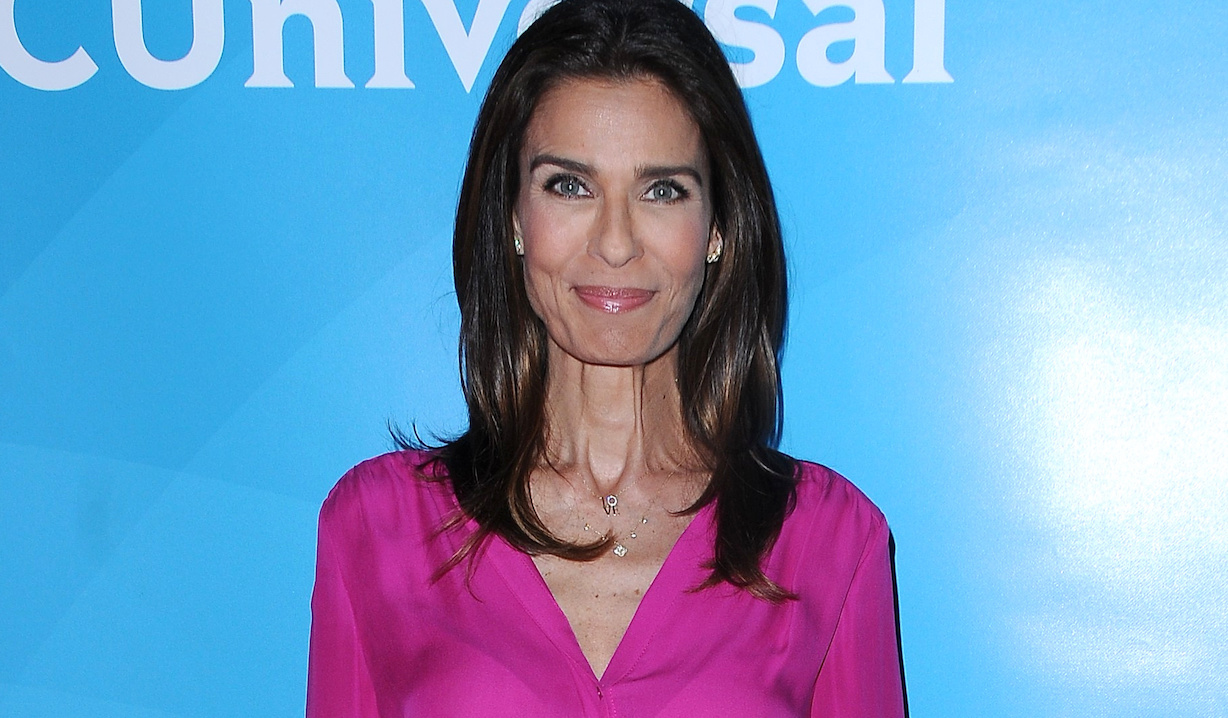 That was quite a tale that Days of Our Lives’ Vincent told in Monday’s episode, wasn’t it? According to the madman, he took Ciara to Wendy’s home with every intention of doing to Ben’s bride what the Necktie Killer had done to his lost love. But when Vincent’s would-be victim stabbed him with the syringe with which he intended to jab her, he became delusional and drove “Wendy” to the airfield. Upon realizing that Ciara was… well, Ciara, he shot her, right before the car exploded. 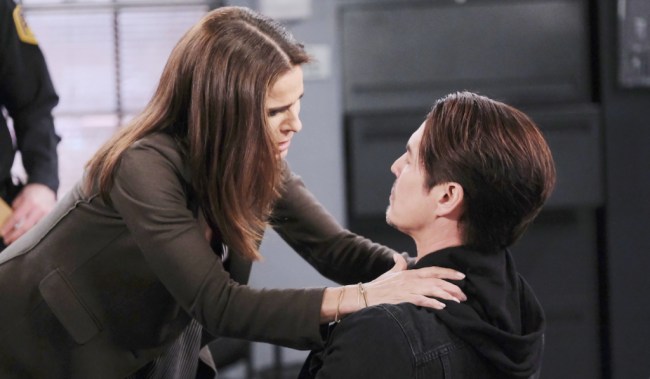 “But he looks so… so trustworthy.”

Or so he says. But Ben doesn’t buy it for a second. (Neither do we — read why right here.) Maybe in his grief, he simply can’t accept it. Or maybe he’s right — the evidence doesn’t back up Vincent’s account of the night Ciara supposedly died. So why was Hope willing to entertain the notion that Vincent was telling the truth? As DMBfan4life tweeted, the veteran detective “would never take the word of a criminal like that. She would never believe that a bullet casing survived the explosion, but zero evidence of a human body did.

“In fact,” she added, “Ben’s words more closely fit to what Hope would be saying.”

Kristian Alfonso, who plays Ciara’s mom, couldn’t help but agree. “True,” she wrote back, “she wouldn’t” buy Vincent’s story without irrefutable proof. “Not ever.”

Sadly, this isn’t the first time in recent days that the actress has been disappointed in an on-screen development. You’ll recall that she decided to quit the show she’s called home for almost 40 years when the idea was floated to take Hope off the canvas for several months in anticipation of a new romance with a Navy SEAL. She was further bummed that, because of the timing of her departure, her beloved character wouldn’t really get closure. “Actually,” she told a fan on social media, “I didn’t know March 13th that it would be [my] last scene shot.”

On the positive side of things, at least Alfonso had made clear that while she is finished at Days of Our Lives — and has no intention of returning — she is by no means finished acting. As she told Access Hollywood in July, “I’m not retiring. I’m too young to retire.”

The soap legend is merely hanging up Hope’s badge — and fine with her choice to do so. “I’m happy I made the decision” to leave, she said. “I do feel a sense of relief.” And she’s now open to entertain other roles. (We actually thought of several parts for which she’d be perfect on other shows to at least keep her in the daytime community.)

Say, while you’re here, why not peruse the below photo gallery, which ranks Days of Our Lives’ all-time greatest characters. Even if you disagree with the order in which we placed them, you’re sure to love the gorgeous pictures. 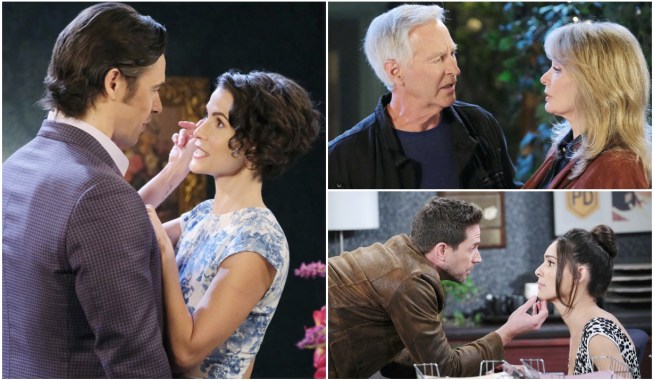 Days of Our Lives Fall Preview, Predictions and Spoilers — What Will Happen

Days of Our Lives' Charlie: Is He Just a Bumbling Intern… the Son of a Supercouple… or Could He Be — Ack! — [Spoiler]? 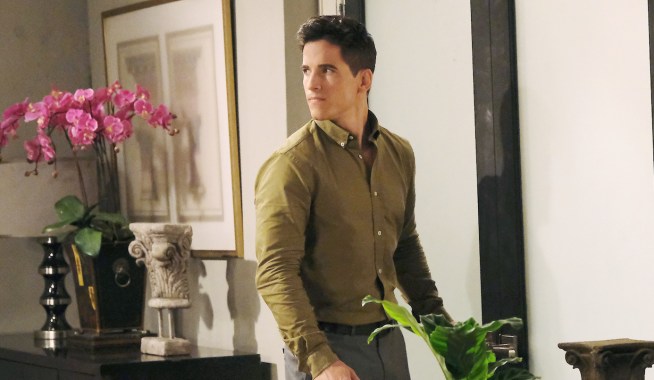