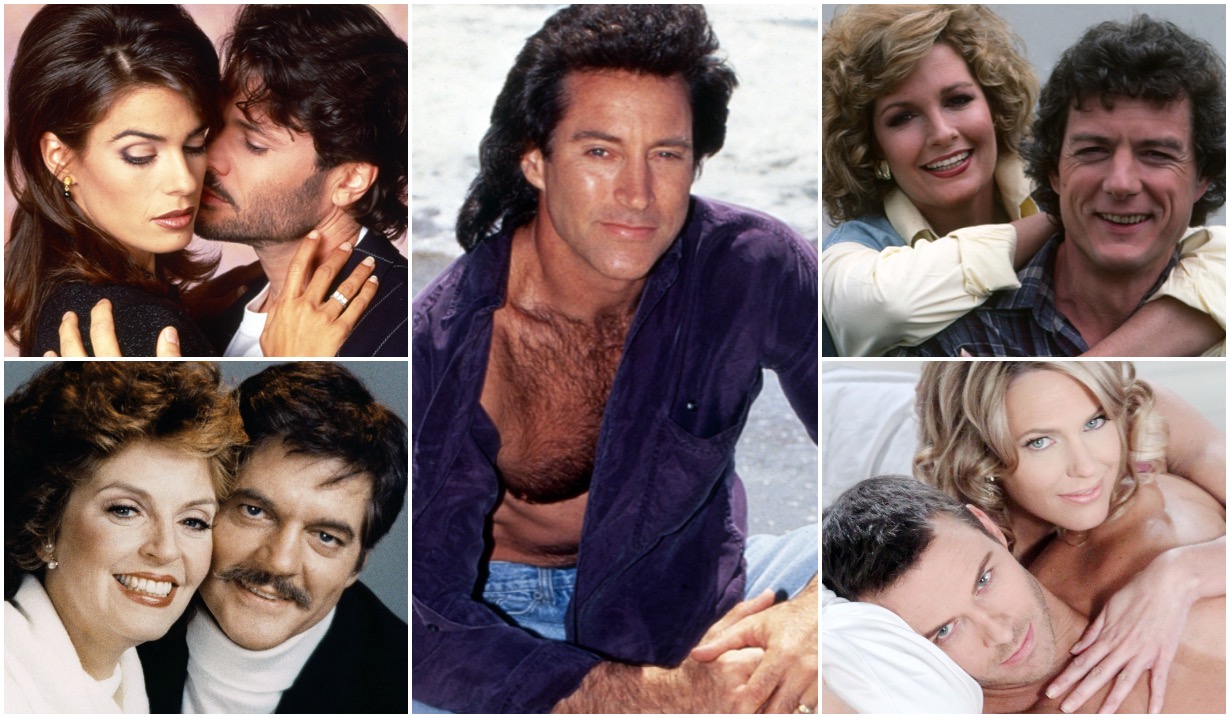 Believe it or not, this list began as a Top 20. It did not end as one.

Like sands through the hourglass, so are… the hundreds upon hundreds of characters that have passed through Days of Our Lives over the course of its going-on-55-year history on NBC. Think about it even for a second, and the mind boggles: We’ve met heroes of both the regular and anti- variety, bad girls gone good and good boys gone bad, rebels and romantics, she-devils and even, well, an actual demon.

Despite the staggering number of personalities to whom we’ve been introduced, Soaps.com has undertaken the daunting task of ranking the soap’s 20 most memorable characters. We wound up with a list of 35, which we know smacks of a lack of discipline, but when you see our countdown, you’ll understand. Even by extending it by 15 entries, we still left out folks whose omission physically pained us.

Who did make the cut? Odds are, you’ll find if not all, at least most, of your favorites in our Top 20… er, 30… um, 35. You’ll also probably find a few characters with whom you aren’t terribly familiar but whom your grandma could tell you all about. This list isn’t just the best characters in recent Salem history, after all, it’s of ever — and 55 years is a long-ass time.

To find out who made the list, and in what order, click on the photo gallery below. Then hit the comments with the characters you would have added and/or moved around. Even if you disagree with our rankings, you’re guaranteed to love the gorgeous photos. Oh, and while you’re here, be sure to sign up for the free Soaps.com newsletter to get a sampling of our stories delivered to your email inbox every day. 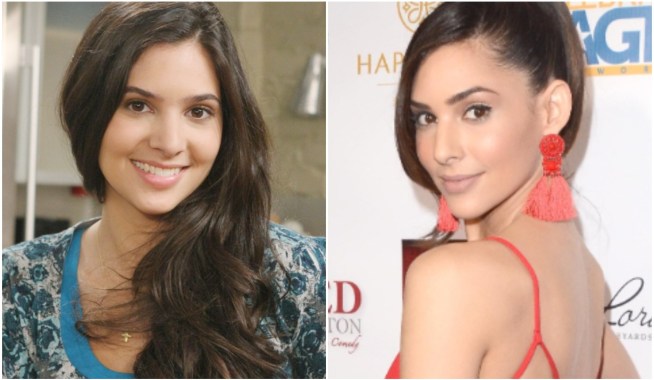 On Camila Banus' 10th Anniversary as Days of Our Lives' Gabi, She Reveals the Plot Twist 'I Don't Think I'll *Ever* Be Ready For' — Plus, Her Most Memorable Moments

Days of Our Lives’ Ciara: Five Reasons We're With Ben — and Sure She’s Alive 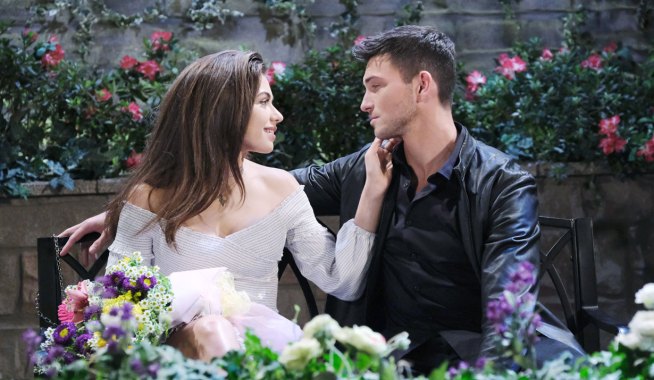