Is Days of Our Lives Getting Ready to Murder [Spoiler]? 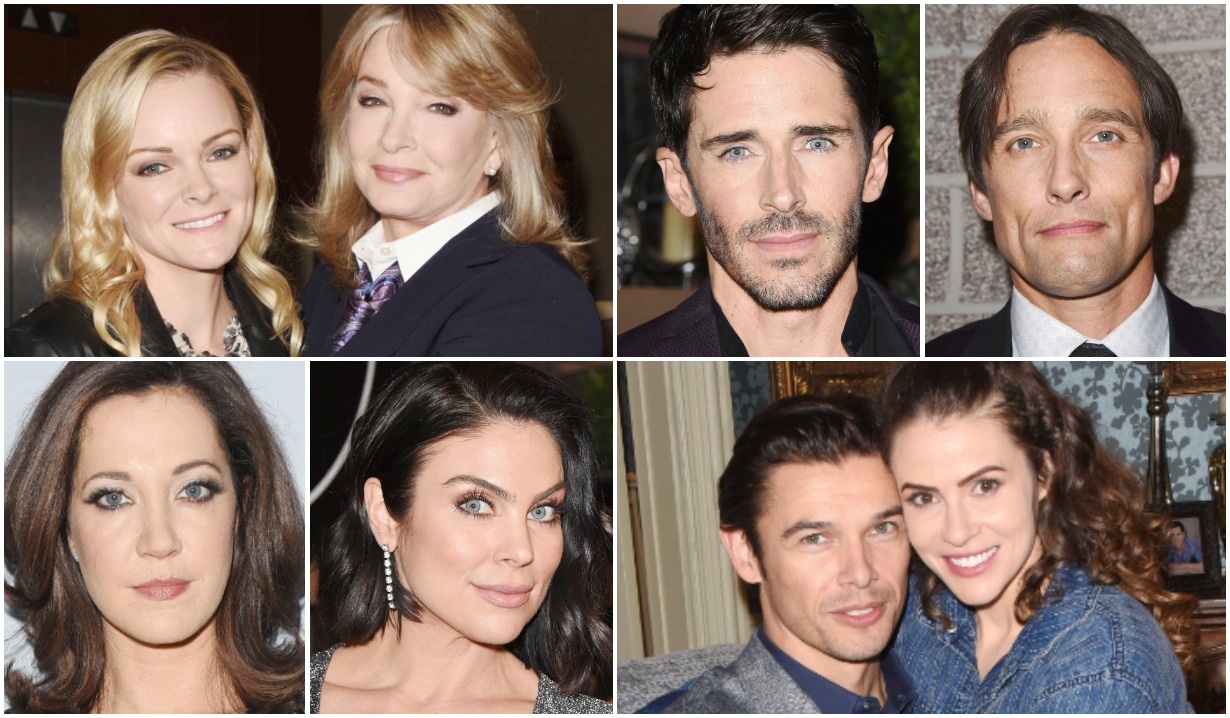 This is the first and last time we’re gonna warn you: Stop reading now if you don’t want to know who we think is about to get done in by an epic whodunit.

Unless we’re mistaken — and that’s only ever happened about 2,079 times… um, so far today — Days of Our Lives is setting the stage for the murder of Heather Lindell’s pot-stirrer supreme, Jan Spears. Why do we think so? How much time have ya got!

First of all, pretty much everyone in Salem hates Jan. And since returning to the scene of her crimes town to help fellow scheme queen Sami try to win custody of grandson Henry, the troublemaker has done nothing to change anyone’s mind about her. In fact, if anything, Jan has gone out of her way to pick right up where she left off, antagonizing her high-school nemeses as if by now their diplomas hadn’t all yellowed with age.

More: Why Xander could lose Sarah for good

Plus, if Jan was bad before — and oh man, was she ever — now she’s worse. She’s even gone so far as to push Belle’s buttons by getting chummy with her daughter, Claire, thus setting in motion fantastic conflict: Why, Claire very reasonably wants to know, do her parents believe that she could change after getting therapy, but Jan couldn’t? (And, of course, Belle and Shawn can’t exactly answer, “Because you’re the offspring of legacy characters, and Jan is just someone the show brings in whenever it needs an unhinged catalyst.”) 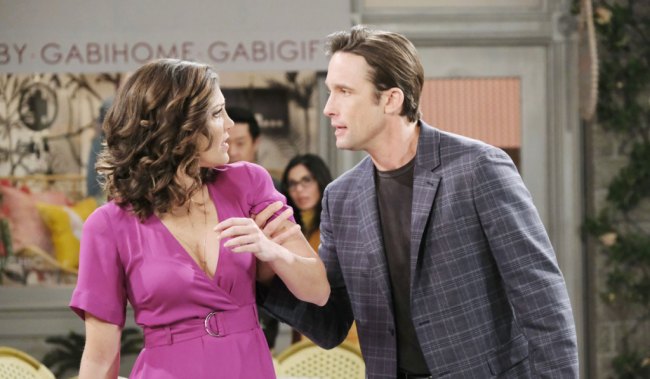 What’s more, Jan has inserted herself into Xander and Philip’s clash over Titan by allowing the former to convince her to have the latter arrested for — wait for it — threatening to kill her. So there she is, in the middle of two guys who’d like nothing more than to throttle one another, and she’s managed to make herself the individual in the gravest danger, owing to her chumminess with the daughter of Philip’s ex-wife.

So already, Philip has threatened Jan, she’s infuriated Belle and Shawn, gotten Xander in hot water with Sarah (who, natch, wants him to walk what for him is the road less traveled — the straight and narrow), and she’s put Marlena in the awkward position of having to tell granddaughter Claire that while she could change, and has done exactly that — oh, and so has Necktie Killer Ben — Jan couldn’t and hasn’t. Uh, why’s that, Nana? Would Doc do the unthinkable to protect Claire from Jan’s beyond-bad influence?

She may not have to, because the suspects in a possible murder mystery have only just begun lining up: Chloe isn’t even back in Salem yet, and you know she won’t be too happy to find her former tormentor up to her old tricks. And it’s not just the long list of possible culprits that makes us so sure that it’s curtains for Jan, either. You’ll recall that when the Olympics were cancelled, it upended Days of Our Lives’ schedule in such a way that Thanksgiving would have happened on air in early November, Christmas, in early December, etc. 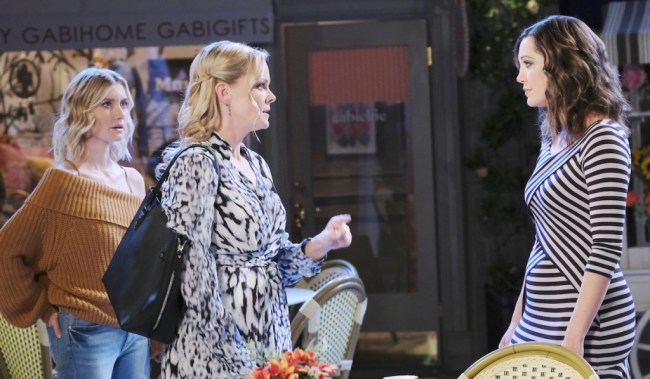 “While we could have just said, ‘The audience will understand,’ it didn’t sit well with me,” headwriter Ron Carlivati told Soap Opera Digest. So “I pitched that we insert some shows into October that would put everything back on track. We had to come up with a mini-storyline that didn’t feel too jarring for the audience, that fit in, and when it ended, all the holidays and dates were back in place.”

A coupla-week “Who killed Jan?” murder mystery would certainly fit the bill, right? And when all is said and done, we think the villainess’ actual killer would turn out to be Claire. Having realized (way) too late that she’d put her trust in the wrong person, she’d confront her “pal” and, in the process, accidentally off her. (What? It happens.)

Do you, too, think that Days of Our Lives is going to rub out Jan? Hit the comments with your theories, while we prepare a photo just in case we have to add her portrayer to the below photo gallery of the actors who are leaving the soap. 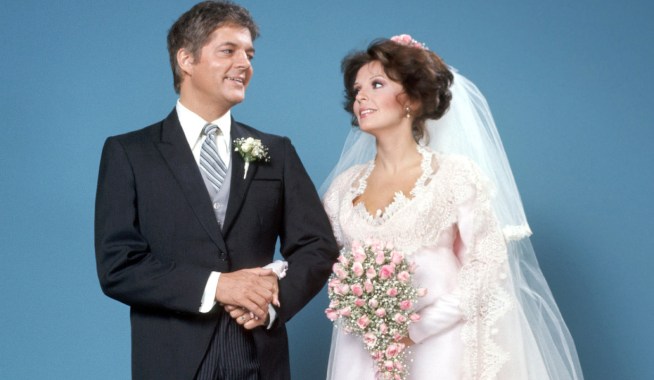 On the 44th Wedding Anniversary of Days of Our Lives’ Doug and Julie, a Look Back at Their Magical First Nuptials

Days of Our Lives Spoiler Video: After Being Accused of Rape, Tripp Confronts Allie 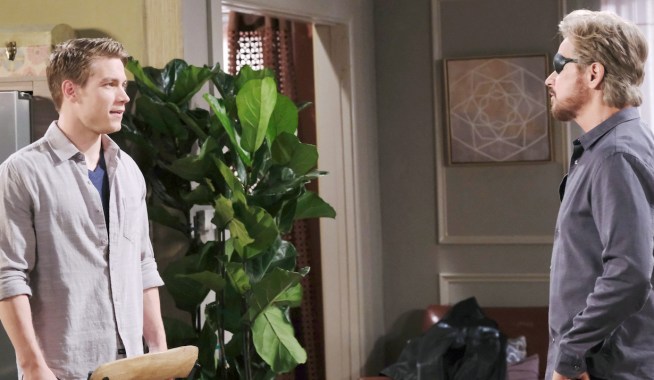