Days of our Lives’ Kristian Alfonso Clears Up Confusion About Her Final Episode as Hope: ‘Actually, I Didn’t Know… ’ 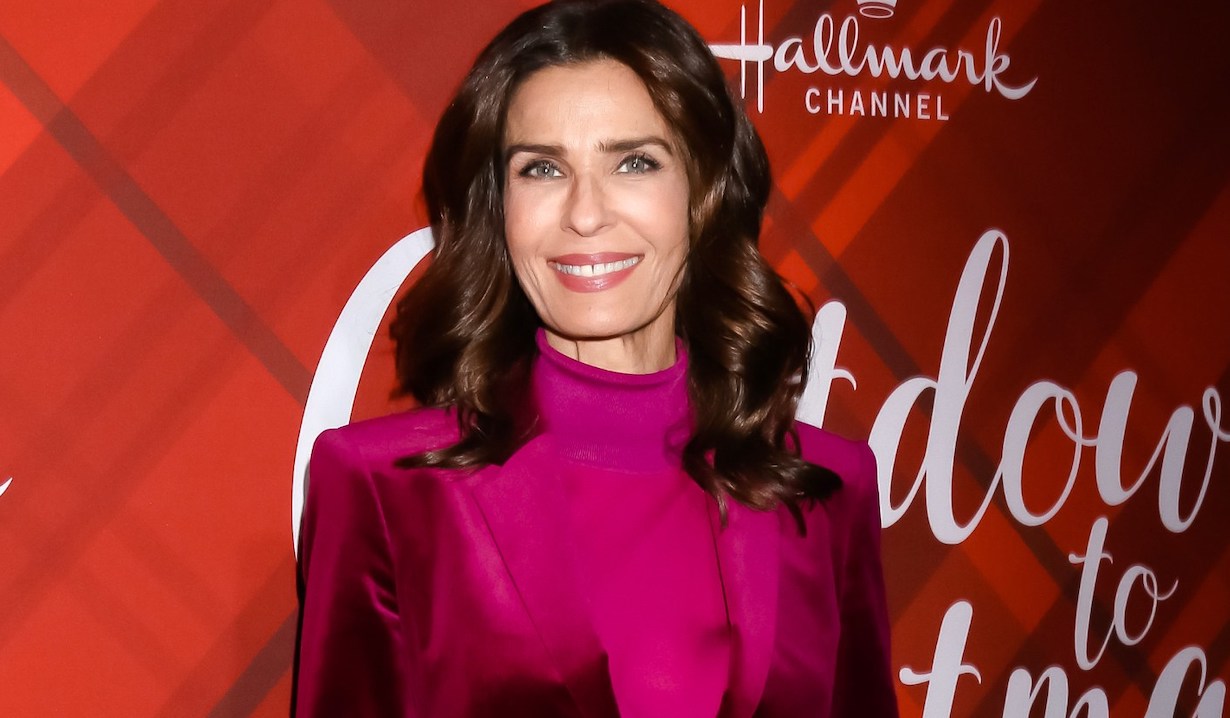 Mere days after sharing with her Twitter followers the airdate of her final Days of our Lives episode, Kristian Alfonso was back on social media to clear up a misconception. After one fan said that the actress hadn’t known her last scene as Hope was going to really be her last-ever scene when she taped it, another poster insisted that that wasn’t the case and that Alfonso had been aware of the momentousness of the occasion.

More: Days supercouple says ‘I do’

“No,” the actress tweeted, issuing the gentles of corrections, “actually, I didn’t know [on] March 13th that it would be last scene shot.” As a matter of fact, no one did. It wasn’t until later, apparently, that Alfonso learned that Days of our Lives wanted to remove Hope from the canvas for several months in order to set the stage for her to have a new romance with a Navy SEAL. It was at that point that she decided to say goodbye to Salem.

Hi 😉 no actually I didn’t know March 13 th that it would be be last scene shot . https://t.co/Cnkf7kx0nM

As a result, Alfonso wasn’t able to do something that, in retrospect, she would’ve really wanted to. “I would have liked to have given the fans that have been so devoted to Days all of these years a final goodbye,” she told Soap Opera Digest, “and not, ‘Oh, she’s out looking for someone’… or ‘She’s taken a trip.”

That said, Alfonso has no regrets about her decision to leave the soap that she’s called home for nearly 40 years. “I think it’s time,” she told Entertainment Tonight in July. “I cannot say enough how much I’ll miss so many people working there and working with them, but they are in my life. We socialize.” (You can watch the full interview below.)

While we continue to brace ourselves for Alfonso’s final episode — she’s said that it’s October 14 — perhaps you might like to distract yourself with the below photo gallery, which counts down all the actors who are returning/have recently returned to Days of our Lives.

<p>In late October of 2020, the <em>Melrose Place</em> alum revealed via social media that she had returned to work at <em>Days of Our Lives — </em>and just in time for Valerie to be on hand for the birth of her grandbabies, too.</p>

Days of Our Lives' Xander and Sarah...

Days of Our Lives' Kristian Alfonso...