On the 44th Wedding Anniversary of Days of Our Lives’ Doug and Julie, a Look Back at Their Magical First Nuptials 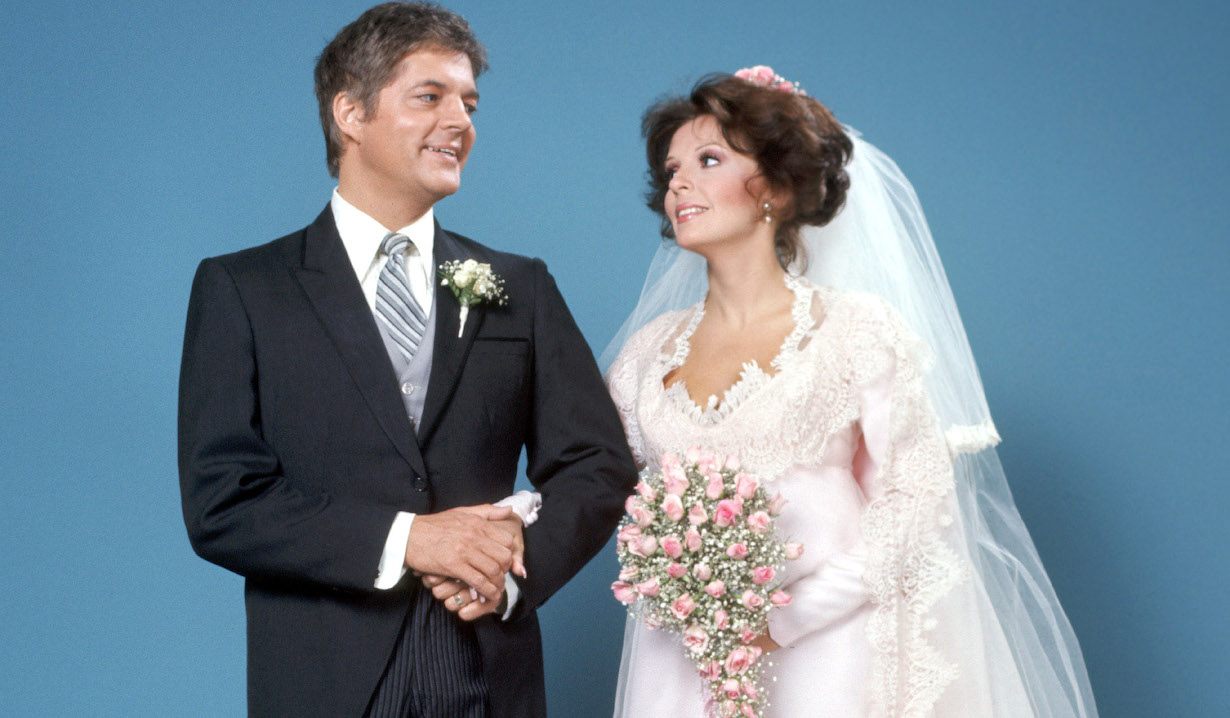 And they said it wouldn’t last.

OK, technically, they were sorta right — it didn’t last. Days of Our Lives’ Doug Williams and Julie Olson had to board the marry-go-’round twice more after their initial wedding in 1976 to consider their “I dos” really done. But we’re not here to question their commitment to one another today of all days — October 1, the 44th anniversary of their first nuptials — we’re here to celebrate it.

More: 25 things to know about Days’ Doug and Julie

Heaven knows, the Salem supercouple had been to hell and back trying to get together. When first they met, Doug was, to quote David Lee Roth’s classic cover, just a gigolo, one hired by Susan Hunter to seduce her best frenemy, Julie. But to everyone’s surprise, the duo fell madly in love — so much so that they made plans to tie the knot that only came undone thanks to a last-minute spat. Being the impetuous type, Doug — dumb, dumb Doug! — replied, “Why the heck not?” when his would-be mother-in-law, Addie, suggested that they get hitched instead. 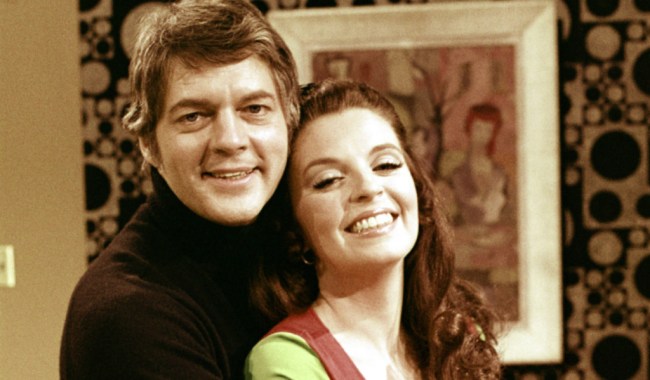 And that was just the opening act for Doug and Julie! In no time, her interim husband, Scott Banning, met his maker, and Doug’s sugar mama discovered that she had both cancer and a bun in the oven. (Well, hi there, Hope!) After giving birth to a heroine who’s lasted almost 40 years on Days of Our Lives, Addie awakened from a coma just long enough to ask her daughter to treat… well, her other daughter… like a daughter. Soon after, Addie went into remission… only to be killed in a hit-and-run. Seriously, what are the odds?

Anyway, at that point, it only took one divorce — Julie’s from Bob Anderson — for the path to finally be clear for her and Doug to pledge their troth to one another (whatever the frack troth is!). Naturally, that was when one Kim Douglas turned up like a bad penny in Salem claiming to be the groom’s legal wife. 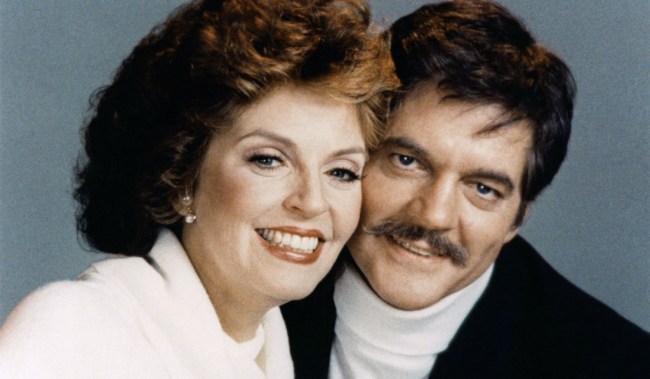 Spoiler alert, decades too late: She was not Doug’s legal wife. So at last, he and Julie exchanged vows. They went something like this. “God created man in his own image, in the image of God created he him, male and female created he them, and He blessed them,” said Doug.

“And Jehovah God said, ‘It is not good that the man should be alone,’” Julie replied. “‘I will make a helpmate for him.’” Hey, who doesn’t need a helpmate?

Later, “rise up, my love, my fair one,” cried Doug, “and come away. For lo, the winter is past, the rain is over and gone. The flowers appear on the earth; the time of the singing of birds is come, and the voice of the turtledove is heard in our land. The fig tree ripeneth her green figs, and the vines are in blossom — they give forth their fragrance. Arise, my love, my fair one, and come away.”

In response, Julie beseeched him: “Entreat me not to leave thee, or to return from following after thee, for whither thou goest, I will go, and where thou lodgest, I will lodge; thy people shall be my people, and thy God… my God. When thou die-est, I will die, and there will I be buried.

“The Lord do so to me,” she concluded, “and more also, if aught but death part thee and me.”

Wow. That was one heavy-duty wedding. And though Doug and Julie would retie the knot twice afterwards, this ceremony would be tough — some would say impossible — to beat. Now then, since you’re here and feeling matrimonially-minded, why not peruse the photos in the gallery below, which follow the footsteps of the pair — and their happily-hitched portrayers, Bill and Susan Seaforth Hayes — from young lovers to smitten lifers. 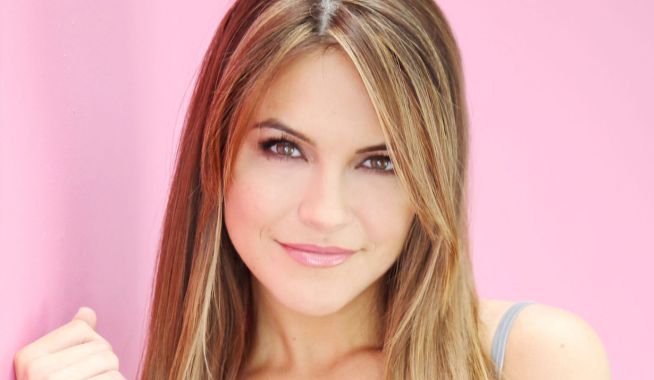 Despite Divorce From Justin Hartley, Chrishell Stause Hopes Kids 'Are Still a Possibility' — Plus, What She’s Doing to Increase Her Chances of Becoming a Mom

Is Days of Our Lives Getting Ready to Murder [Spoiler]? 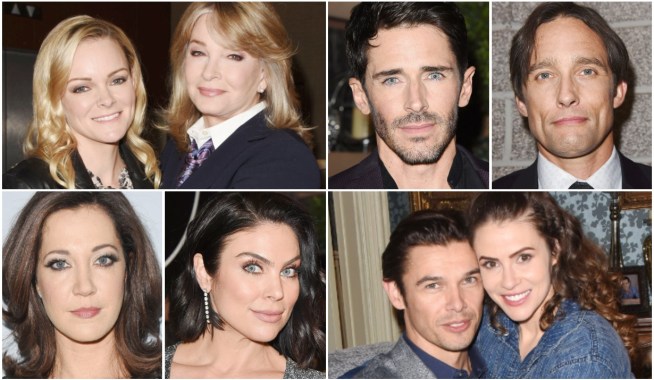