As Kristian Alfonso’s Final Days of our Lives Airdate Nears, She Reflects On a Time When the Show ‘Was On Fire’

No matter how tightly we hold onto Hope, so to speak, it seems we’re still going to lose her.

Whether we like it or not — not! — Kristian Alfonso is about to make what will be her last appearance on Days of our Lives as Hope Williams Brady, the indefatigable heroine (and sometime evil princess) that she’s played for nearly 40 years. “I’ve been told,” she shared with fans on Twitter on September 27, “that my last airdate on Days will be October 14th” — meaning that we have less than a month left to come to terms with her on-screen sendoff.

I’ve been told that my last air date on Days will be October 14 th . https://t.co/8trAbDNXLy

Already, many of the actress’ admirers have begun trying to, expressing their sadness over her departure and saying thanks for the memories. Some even posted magnificent flashbacks, like the below clip, of Alfonso and longtime Days of our Lives leading man Peter Reckell (ex-Bo) on location in the 1980s. “We had a lot of fun shooting in New Orleans,” replied Alfonso. “Days was on fire.

“You could feel the excitement,” she added. “We loved shooting on location to switch things up. Ahhh, and beautiful England as well.”

lol 🙂 we had a lot of fun shooting in New Orleans.Days was on fire 🥰 u could feel the excitement. We loved shooting on location to switch things up . Ahhh and Beautiful England as well . https://t.co/KXexSEI0bv

Days of our Lives fans have known since July that Alfonso’s… well, her days were numbered, as it were. She herself broke the news that she was leaving Salem via Instagram. “I am forever grateful to NBC and [Days of our Lives co-creator] the late Betty Corday, who took a chance on me many years ago and changed my life,” she wrote. “I feel blessed and honored to have been invited into people’s homes for over three decades.

“However,” she added, “it is now time for me to write my next chapter. I will not be returning to Days when it resumes production in September. I’ve already filmed my last episode several months ago.” (You can read her post in full below.)

That devastating news was followed by one revelation after another. First, Alfonso made clear to Access Hollywood that, although she was finished at Days of our Lives, she was by no means finished acting. “I’m not calling it quits,” she said via Zoom. “I’m not retiring. I’m too young to retire!” (You can watch the interview in full below.)

Then, the soap vet revealed what had prompted her to pack up her dressing room: She was told that the powers that be wanted to write off Hope for four or five months in order to reintroduce her with a Navy SEAL as a new love interest. “It was the perfect moment,” she suggested to Entertainment Tonight, “to make that decision.” (You can watch that full interview below.)

Days of our Lives boss Ken Corday subsequently shared with Entertainment Weekly that he was “dismayed” by Alfonso’s choice — but had left open the door for a return that she has stated she has no intention of making. Whew. Yeah — it’s been a dramatic few months. While you digest all that, or try to, why not take a peek at the photo gallery below, which revisits Hope’s life and times, her loves and losses and everything in between! 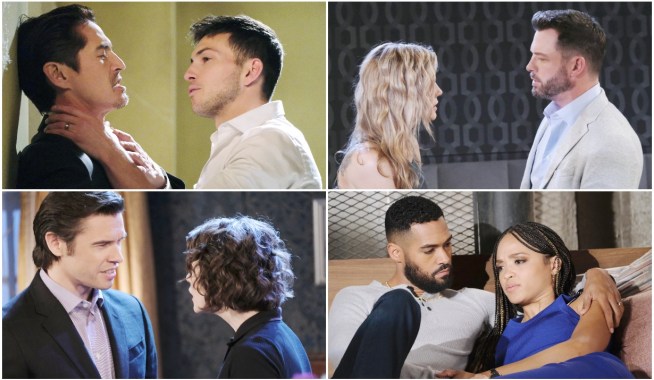 Five Days of Our Lives Spoilers We Can’t Wait to See Play Out This Week! 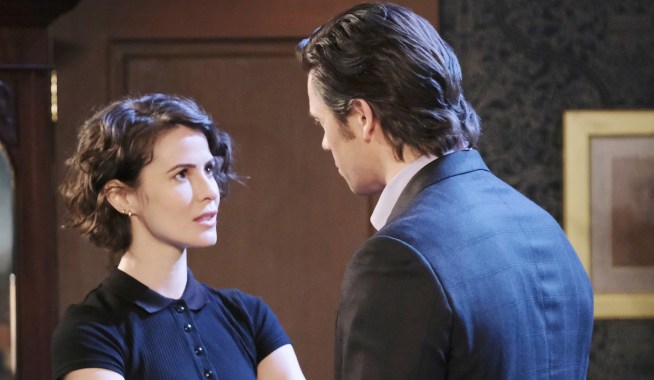