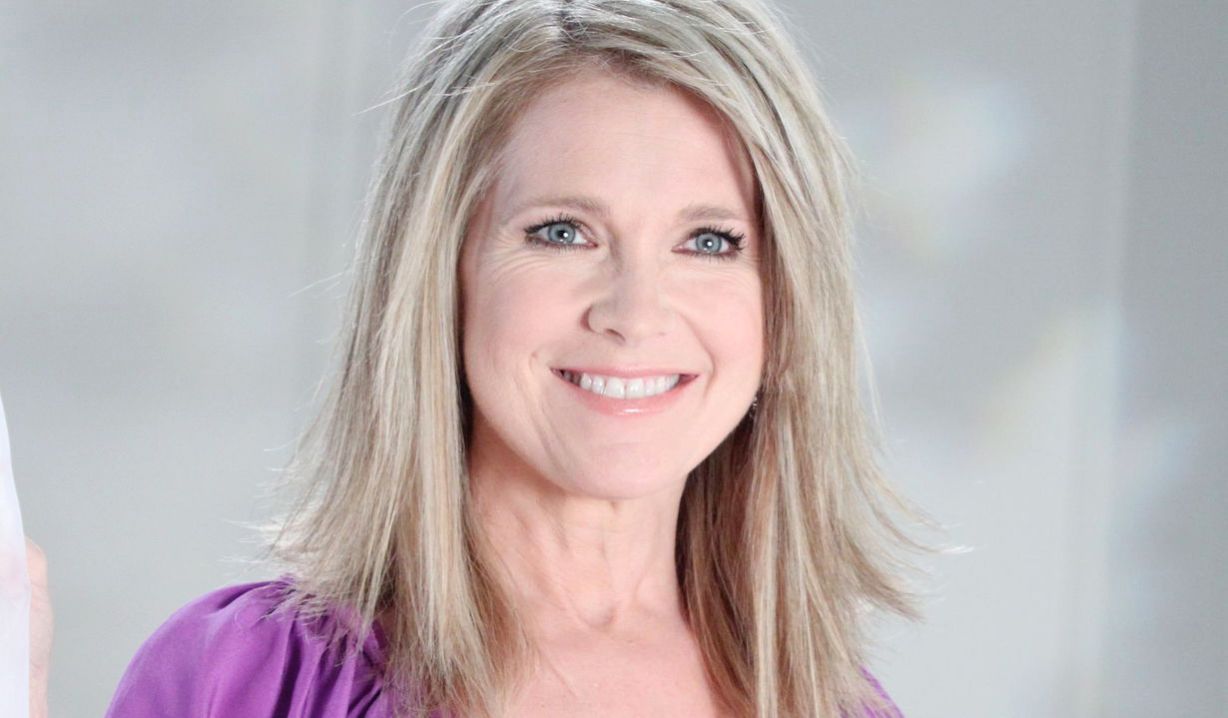 “I love them fiercely,” wrote the actress.

On National Daughters Day September 25, Days of our Lives’ Melissa Reeves (Jennifer) took to Instagram to sing the praises of her girls, daughter Emily Smith and daughter-in-law Olivia Reeves. They “are true beauties inside and out,” wrote the actress, underscoring the sentiment with heart emojis. “They have taken on motherhood like champs, and I love them fiercely.”

#nationaldaughtersday My two girls are true beauties inside and out💕 they have taken on motherhood like champs💪🏻 and I love them fiercely ❤️. “She is clothed with strength and dignity; she can laugh at the days to come. She speaks with wisdom, and faithful instruction is on her tongue. She watches over the affairs of her household and does not eat the bread of idleness. Her children arise and call her blessed; her husband also, and he praises her; Many women do noble things but you surpass them all.” Charm is deceptive, and beauty is fleeting; but a woman who fears the Lord is to be praised. Proverbs 31:25-30 @emily.smith.music @olivia.reeves_ @twoandyonder

In the last few months, Emily and Olivia have made Reeves a grandmother twice over. On July 25, Emily gave birth to her first child, son Woods, with husband Nate Smith. And on September 21, Reeves shared a first photo of herself with Lawrence, Olivia’s newborn with husband Larry Reeves. “We are madly in love with you,” the daytime vet wrote to the tot, “and I feel beyond blessed to be your grandma.”

Sweet little Law💙 we are madly in love with you and feel beyond blessed to be your grandma❤️ God is so so good! Thank you everyone for your prayers🙏🏻 Lawrence Levi Reeves 9 lbs 2 oz. 21 1/2” Children are the most precious gift❤️ @twoandyonder

These beauties. Amazing daughters, amazing mamas. “May our daughters be like graceful pillars, carved to beautify a palace.” Psalm 144:12b “Charm is deceitful, and beauty is vain, but a woman who fears the Lord is to be praised.” Proverbs 31:30 #blessed #nationaldaughtersday @emily.smith.music @olivia.reeves_

Recently, Reeves — Melissa, that is, not Scott — made headlines for reasons other than the new branches being added to the family tree. On September 15, news broke that she was temporarily leaving Days of our Lives, where she’d played Jennifer off and on since 1985, and being replayed by Emmy winner Cady McClain (most recently Kelly on The Young and the Restless). Fan reactions, especially in light of Reeves’ controversial political stances, were so mixed, they could have been put through a blender. (You can read what your fellow audience members had to say here.)

Since we’ve veered onto the subject of Reeves’ temporary recast, perhaps you’d like to peruse the below photo gallery, which revisits other instances in which, for better or worse, actors were replaced for a short time.