Is Days of our Lives Setting the Stage for a Tale of Two Abbys?!? 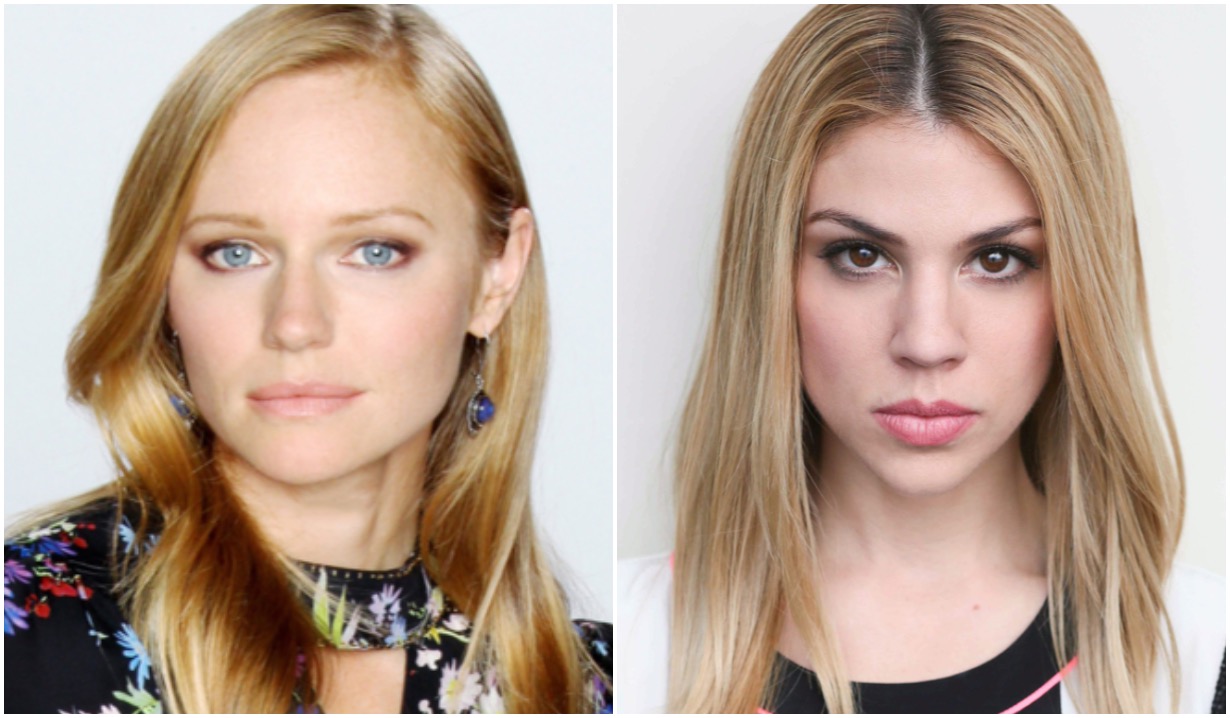 It was just a moment in the September 24 episode of Days of our Lives… but it felt like a big one. Abby noticed a photo of herself with husband Chad, only it wasn’t current portrayer Marci Miller in his arms, it was previous portrayer Kate Mansi. “Who the hell is this?” she asked.

When Chad subsequently showed her the picture, it wasn’t Mansi in the frame any longer but Miller. Intriguing, no? It could, of course, amount to nothing but a fun inside joke that the NBC soap decided to play on the character (and us). Or, given Abby’s history of mental instability — and the fact that conniving Gwen is wandering around the DiMera Mansion just waiting for another opportunity to drug her — it could mean that the stage is being set for us to get Miller and Mansi both playing Abby at once. 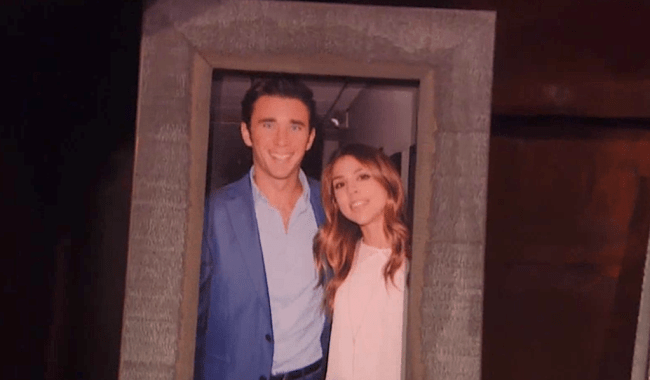 It’s not hard to imagine, is it? If Gwen succeeds in dosing Abby again, turning her hallucinations up to 11, she could start seeing Mansi’s Abby in the mirror. They could even argue with one another, a la General Hospital alters Kate and Connie once upon a time. Plus, since both actresses seem to have a good relationship with the show — over the years, they’ve passed their role back and forth like they were playing catch — it theoretically wouldn’t take much to convince them to tackle a storyline together.

Mind you, what Gwen’s endgame is remains to be seen. We know that she’s up to no good and in cahoots with Salem’s favorite mad scientist, Rolf. But to what end? What do you think she’s up to, Days of our Lives fans? And do you, as we do, suspect that it will involve Abby, um, seeing herself in a whole new light?

On your way to the comments, stop off, why don’t you, at the photo gallery below. It revisits some other characters from Days of our Lives (and all the soaps) who saw double, albeit for a very different reason: They had evil twins! 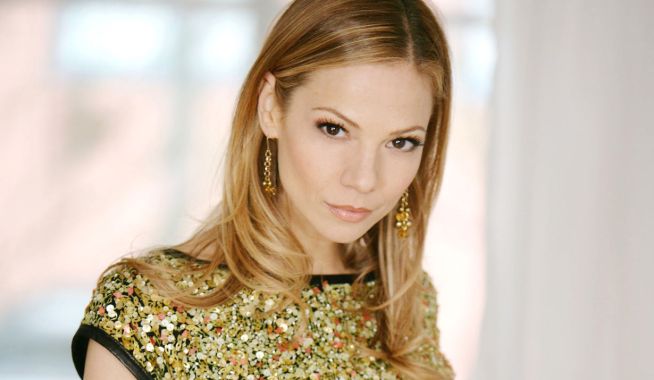 Days of our Lives’ Nicole Without Eric: 5 Shocking New Stories for the Former Bad Girl 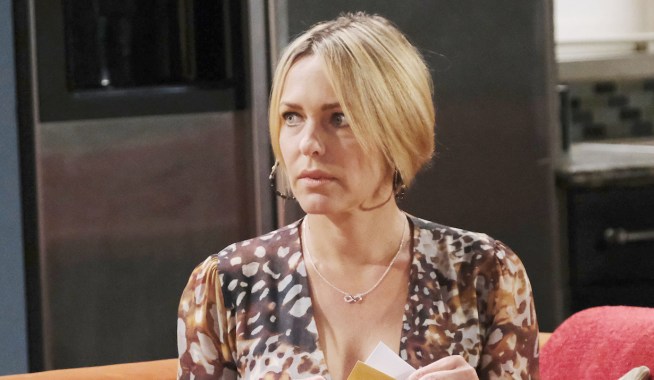