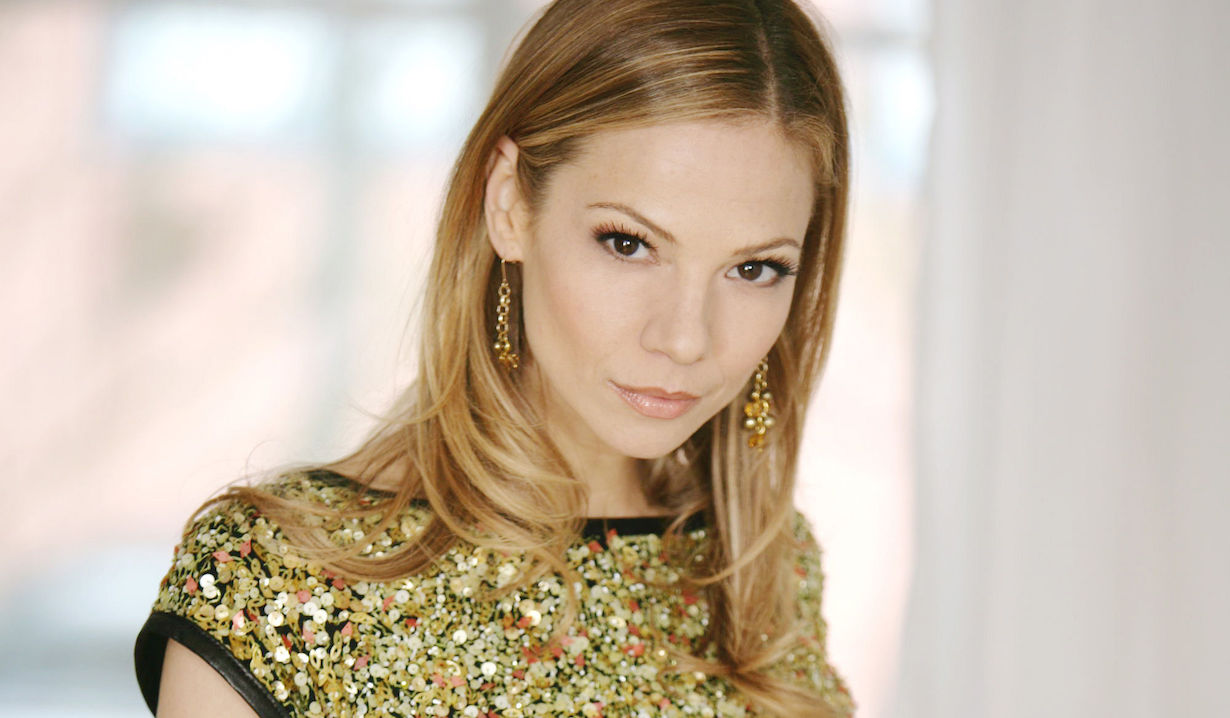 Spanx, the Daytime Emmy winner is quickly being reminded, aren’t nearly as comfy as sweatpants.

“The struggle is real,” tweeted Tamara Braun as she returned to work on Days of our Lives on September 23. “Back in the saddle and back in my Spanx.

“Oh my!” she added. “Six months of sweats has not prepared me for this torture.”

Back in the saddle and back in my spanx! Oh my! 6 months of sweats has not prepared me for this torture. #DaysOfOurLives #covid19 #spanx

When a fan expressed her disbelief that trim Braun even needed Spanx, the actress, who’s reprising her role of Ava Vitali, explained that “for some outfits, most can benefit.”

A day later, the daytime MVP posted a hilarious video in which she revealed that, before reporting to the set, “I just got my first nasal swab. I didn’t enjoy it. Does anyone enjoy it, ’cause I did not.” And we know that that doesn’t sound hilarious, but it is — you’ll see what we mean when you watch the clip below; Braun’s delivery is funny as hell.

This was yesterday. Thank you #Days for making my first day back a joy. The protocols @nbcdays have in place are incredible. They go above and beyond to keep us safe. #grateful #fun to be back #daytime #ava #covid_19

After it was announced earlier this month that the 2009 Emmy winner (for her work as the Steve-obsessed troublemaker) was returning to Salem, viewers began wondering, “Um… how?” Her character was, after all, the as-a-doornail kind of dead when last we saw her. (Soaps.com has some ideas about how Braun could be reintroduced to the canvas.)

However Days of our Lives works out a comeback for the soap-hopper, formerly Carly Corinthos and Kim Nero on General Hospital and Reese Williams on All My Children, she’ll be in good company. Since NBC renewed the show — and made headlines with the number of actors who would be leaving — one announcement after another has come out about all of the stars who are returning. You can read the full list — it’s fairly massive — by clicking on the photo gallery below.

And while you’re here, be sure to sign up for the Soaps.com newsletter to get all the latest stories about Days of our Lives — and all the shows — delivered straight to your email inbox.

Is Days of our Lives Setting the...