Ahead of His Final Days of our Lives Episode, Greg Vaughan Shares a Series of ‘Great Captured Memories’ 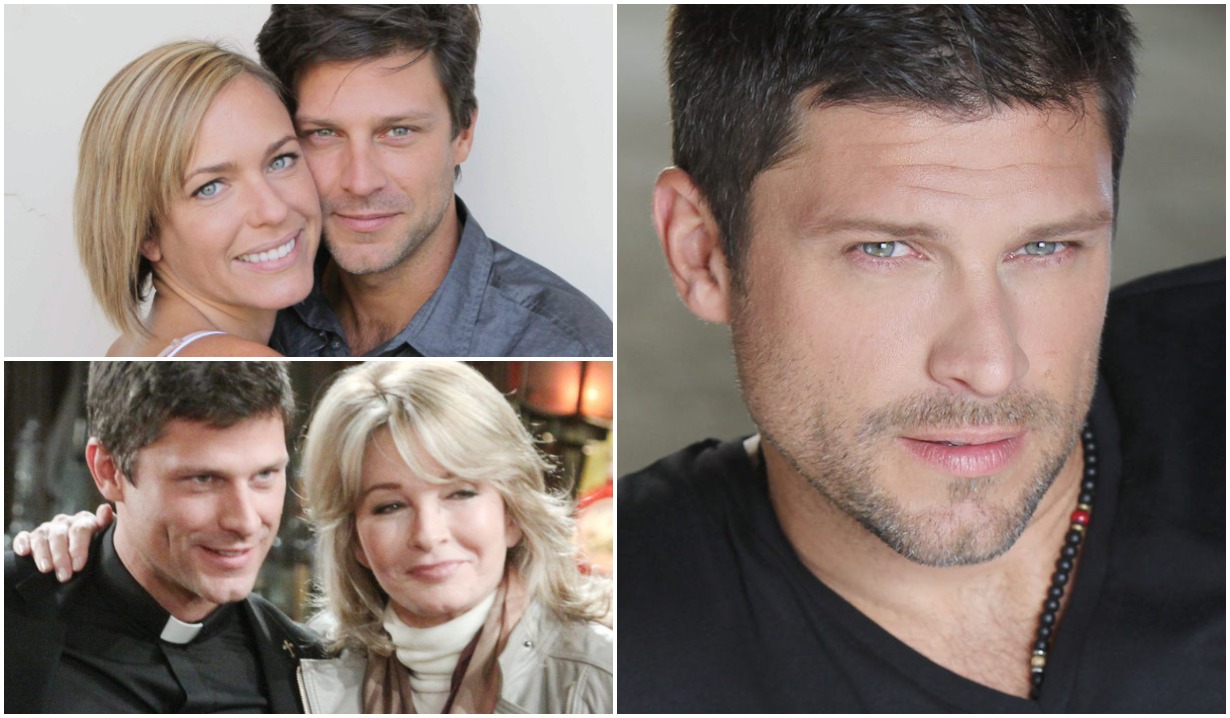 The Daytime Emmy winner isn’t making it easy to say goodbye without tears in our eyes.

When Greg Vaughan makes his final appearance as Days of our Lives’ Eric Brady on September 23 — oh, crap! That’s today! — we’ll remember the good times. He’s made sure of that with his latest Instagram post.

“Seeing [as] it’s the last week I’m airing on [the NBC soap],” he wrote, “I wanted to share some great captured memories this week with my incredible fans and castmates.” With that, the Emmy winner threw to a series of photos that flashed back to his years in Salem — and the beloved co-stars with whom he spent those years.

“Please,” Vaughan encouraged others, “share any great memories.” Instead, his Days of our Lives family offered up their warmest regards. “Good luck to you, buddy,” wrote Stephen Nichols, who plays Steve. “Gonna miss your smiling face.”

Alison Sweeney was going to, too. In fact, “[I] miss you already!” said Vaughan’s soon-to-depart on-screen twin sister, who will be back in the thick of things through most of 2021.

Eric Martsolf (Brady) went so far as to virtually raise “a giant ice-cold glass of the finest brown liquor to you, my friend.” We’ll drink to that!

Other co-stars had already said their goodbyes. Back in July, Vaughan’s on-screen mom, Deidre Hall (Marlena), took to Instagram to try to put into words how much he meant to her. “I so admire [Greg’s] life choices,” she wrote, “and his determination to have all the best for himself and those he loves” — including, of course, fiancée Angie Harmon, late of Rizzoli & Isles. (You can follow along down the real-life couple’s relationship timeline here.)

In Part 2 of Vaughan’s post, he gave a shout-out to “my ride-or-die partner,” Arianne Zucker (Nicole). “Never a dull moment, laughing or crying, she was the party, always with a smile.”

PT2. To my Ride or Die partner Ari!! Never a dull moment, laughing or crying, she was the party, always with a smile! Love ya ❤️🙏🏻🎉 #ERICOLE

Almost two months ago, the Emmy winner announced his imminent departure from Days of our Lives during an episode of Lucky in Low Country, hosted by General Hospital’s Steve Burton (Jason) and Bradford Anderson (Spinelli). But, Vaughan hastened to add, “It’s never over, so I’m not going to say it’s over, but I’m taking a break, if you will.” In a subsequent interview with Soap Opera Digest, he explained that broken promises regarding plots that never came to fruition had left him feeling “like a glorified extra in everybody else’s storyline.”

While you’re here and bracing to see the last of Vaughan on Days of our Lives, at least for a while, perhaps you’d also enjoy perusing the below photo gallery, which revisits high- and lowlights of Eric’s tumultuous history in Salem. 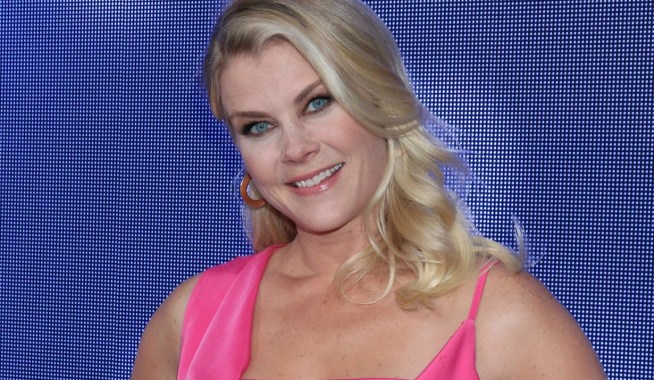 Days of our Lives’ Alison Sweeney Shares Her Heartwarming Remedy for ‘When Life Gets Complicated or Frustrating’ — or Both!

Days of Our Lives' John Is Outta Control — Can Marlena’s Love Save Him? 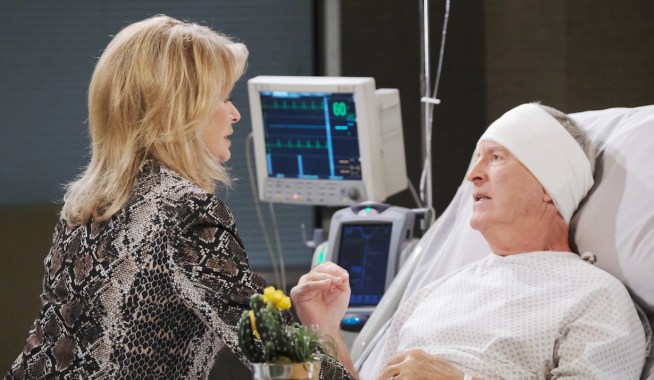