Days of our Lives’ Melissa Reeves Introduces Her Second Grandchild: ‘We Are Madly in Love With You’ 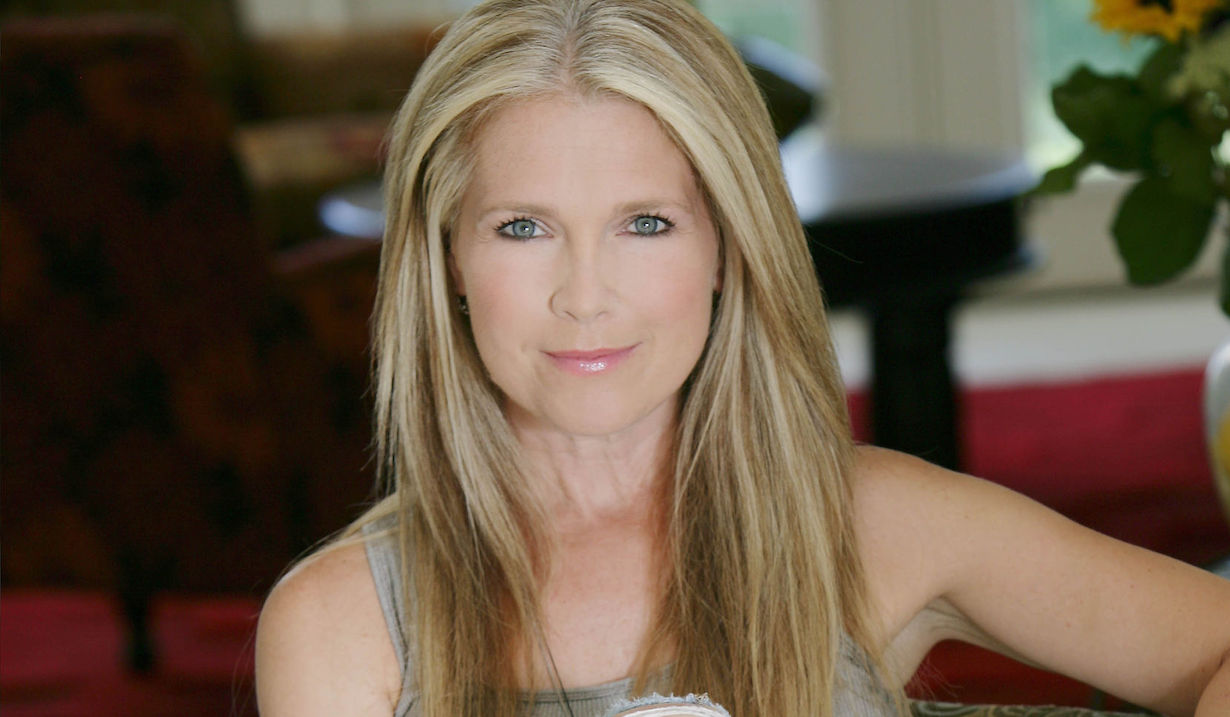 On September 19, the actress marveled that her daughter-in-law actually seemed to be going to give birth on the baby’s due date.

Maybe this is why Days of our Lives’ Melissa Reeves has taken a temporary leave of absence from her long-running role of Jennifer: On September 19, she and husband Scott Reeves (best known as Ryan on The Young and the Restless) were anticipating the arrival of their second grandchild.

“Looks like our sweet kiddos [son Larry and his wife Olivia] are giving us another grandson today,” the actress Instagrammed on September 19. “We treasure your prayers.”

One of which, it seemed, had already been answered. Olivia was set to give birth, Grandma marveled, “actually on her due date.”

On September 21, Scott shared an update — and a first photo of the Reeveses’ new addition, Lawrence Levi. “This!” he proclaimed. “Law, once again, Sweet Mama and Papa G’s world is rocked. Words can’t express our gratitude for this amazing gift the Lord has bestowed upon us. [Larry and Olivia,] we are beyond grateful to you for blessing us with another jewel in our crown.

“[Missy] and I are over the moon and are so incredibly proud of you two,” he added. “You are mature beyond your years, and your desire to raise your children in the admonition of the Lord overflows our hearts with joy. We can’t wait to see the amazing plans God has for this little guy, and once again, we are smitten.”

This! Law, once again, Sweet Mama and Papa G’s world is rocked. Words can’t express our gratitude for this amazing gift the Lord has bestowed upon us. @olivia.reeves_ and @larryreeves1, we are beyond grateful to you for blessing us with another jewel in our crown. @missyreeves and I are over the moon and are so incredibly proud of you two. You are mature beyond your years and your desire to raise your children in the admonition of the Lord overflows our hearts with joy. We can’t wait to see the amazing plans God has for this little guy and once again, we are smitten. #lawrencelevireeves #law “Children’s children are a crown to the aged, and parents are the pride of their children.” Proverbs 17:6

Later that same day, Melissa wrote to the tot, “We are madly in love with you and [I] feel beyond blessed to be your grandma. God is so good.”

Sweet little Law💙 we are madly in love with you and feel beyond blessed to be your grandma❤️ God is so so good! Thank you everyone for your prayers🙏🏻 Lawrence Levi Reeves 9 lbs 2 oz. 21 1/2” Children are the most precious gift❤️ @twoandyonder

On July 25, the Reeveses welcomed into the world their first grandchild, Woods, born to their daughter, Emily, and her husband, Nate Smith. Emily, you’ll recall, was quick to come to her mother’s defense this summer when she landed in the hot seat for “liking” posts by right-wing activist Candace Owens. In one, she questioned the fundraising ethics of the Black Lives Matter movement; in another, she called those who lean to the left politically “the United Freaks of America.”

“I hope you never get the chance to meet my mom,” Emily tweeted, “because she would show you nothing but love and kindness, and you would feel like an even bigger fool than you should feel like right now.”

Mind you, not everyone bought that defense. Reeves, who in the past has sung the praises of Chick-fil-A, the fast-food chain that has financially supported anti-gay groups, has “gotten away with her views for so long,” tweeted Guy Wilson (ex-Will), “because she’s a charming sweetheart in person, but those days are done.”

On September 15, news broke that Reeves was leaving Days of our Lives for an undisclosed period of time and being replaced as Jennifer by Emmy-winning soap vet Cady McClain, late of All My Children (as Dixie), As the World Turns (as Rosanna) and The Young and the Restless (as Kelly). As you’d expect, viewers had… feelings about this. (You can read your fellow fans’ reactions here.)

Say, while you’re passing through Soaps.com, why not check out the below photo gallery, which runs down the (long) list of all of the actors who have recently left and/or are leaving Days of our Lives.

Days of our Lives’ Alison Sweeney...