Days of our Lives’ Linsey Godfrey Finds a Unique Way to End a Rough Week: ‘I Don’t Care What It Looks Like’ 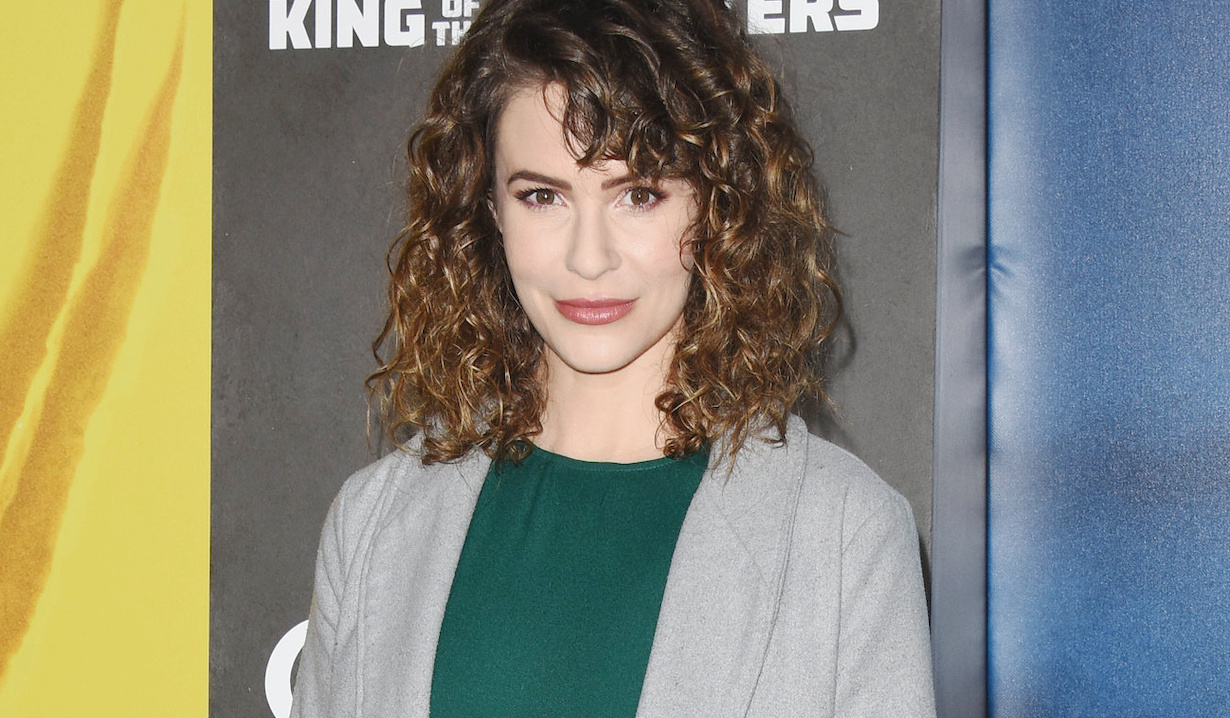 When in doubt, the actress Instagrammed, “we dance out our feelings.”

To put it mildly, it has been a week. First Jerry Harris, a favorite from Netflix’s Cheer, was arrested and charged with production of child pornography. Then Supreme Court Justice Ruth Bader Ginsberg, a champion of gender equality, passed away. And, of course, on top of it all, there’s still a looming and ever-present threat to all of our health.

It’s a lot, maybe especially for Days of our Lives’ Sarah, Linsey Godfrey. A survivor of sexual abuse herself, she was hard hit by the allegations against Harris. “I’m so devastated and ashamed I was a part of lifting him up,” she tweeted. (In our story published on September 18, you can read her full statement.)

But the soap vet, who previously played Caroline on The Bold and the Beautiful, found a way to end the week on a cathartic note — and she shared it with her followers on Instagram. “It’s been a hot minute since I’ve done a dancing video, so get ready for some!” she said with a laugh. “Dancing has always been a way for me to really get in touch with my body. Most of the time, I don’t care what it looks like, just how it feels.

“I do it before scenes,” she added, “and sometimes in between takes.”

Sometimes Godfrey even has a partner for her dance-offs: 6-year-old Aleda, her daughter with former significant other Robert Adamson (Noah, The Young and the Restless). “Ledy and I constantly have dance parties,” Godfrey said. “We dance out our feelings.”

It’s been a hot minute since I’ve done a dancing video SO get ready for some!! Haha! Dancing has always been a way for me to really get in touch with my body. Most of the time I don’t care what it looks like just how it feels. I do it before scenes and sometimes in between takes. And Ledy and I constantly have dance parties. We dance out our feelings. I will always live for the dance!! Song: Amen by @ritual_music Underpants: @richerpoorer

You can check out the actress’ moves in the video above. When you’re done, hit the comments with the song that’s your dance-it-out jam, and since you’re here, why not check out the below photo gallery, a rundown of all of the Days of our Lives stars who have recently returned/are returning to the show. (We’d recommend our gallery of stars who are leaving/have left, but c’mon, it’s been a bleak enough week as it is!)

Cheap Trick’s ‘Out to Get You! Live 1977’ Is a Gloriously Raucous Blast From the Past

Performer of the Week: Naomie Harris