Days of our Lives’ Ciara: Her Whereabouts Revealed?!? 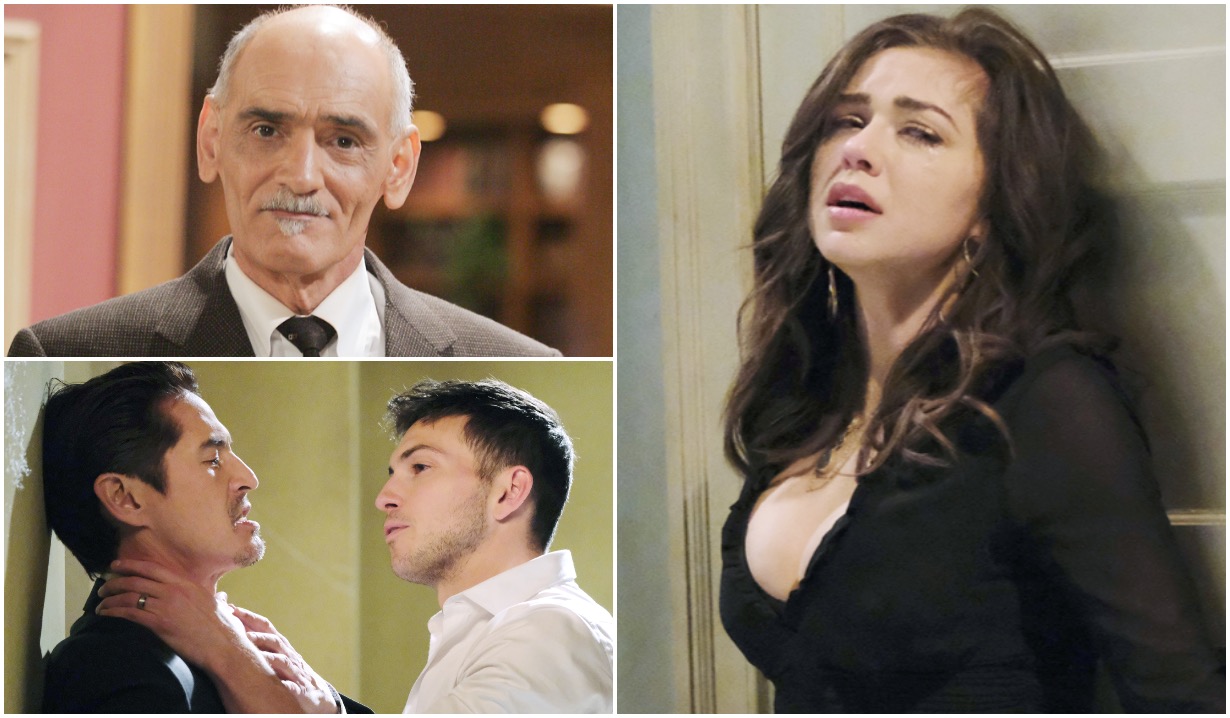 At least we’re 99.9 percent sure that Ben’s missing missus is one of these places.

Despite her own “death” decades earlier, Days of our Lives’ Hope was shocked — shocked, we tell you — to learn that there was no sign of Ciara’s remains in the smoldering wreckage of Vincent’s car. We, on the other hand, were like, “Uh-huh. Get on with it.” We didn’t believe for a moment that Ben had been made a widower, especially since Victoria Konefal had already expressed her desire to work again with her castmates at some point. What soap would close the door on an actress that popular and a possibility that tempting?

But we have nonetheless been left with a mystery on our hands. If that explosion didn’t blow Ciara to smithereens, where is she? The most logical answer to that question is with her abductor, Vincent. You’ll recall that just before the accident, he’d lost what few marbles he had left and begun to see his captive as Wendy, the late love of his life. If Ciara was anywhere near the blast, its impact could have dislodged her memory. So if she woke up far from Salem next to a man calling her Wendy, and she had no reason to think that she wasn’t Wendy, she might just go along playing house with Vincent for the foreseeable future. 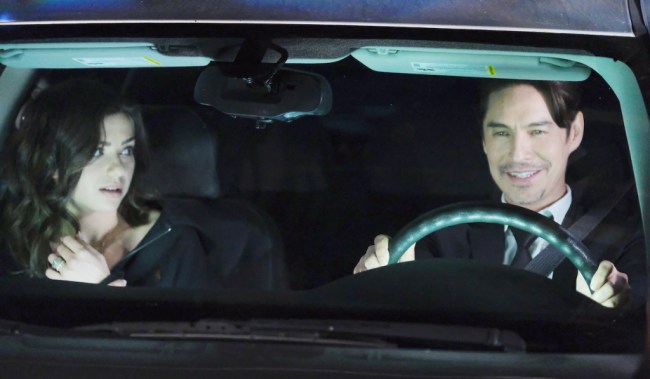 This second option is a wild one. Picture it: Ciara eludes what would have been a most unhappy ending, only to immediately be kidnapped by a mysterious and handsome (of course!) young man who, unbeknownst to her or us, has been spying on her for months. Turns out, the guy is Alexander Toscano, the illegitimate grandson of the late Ernesto. (We’d cast The Bold and the Beautiful alum Pierson Fodé, formerly Thomas, or The Young and the Restless’ Zach Tinker, formerly Fen.) 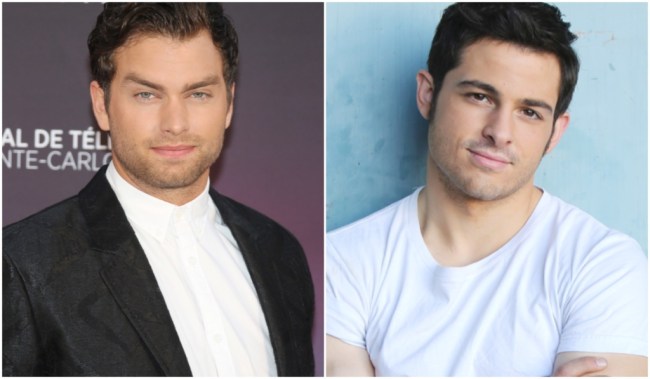 Alexander spirits away Ciara to a recreation of the Loretta, the boat on which Days of our Lives’ legendary Cruise of Deception took place 30 years ago. The Loretta 2 is nowadays his family’s only possession of value, owing to the fact that its fortunes were forever changed (and not for the better!) by Ernesto’s demise. Having been raised to hate the Bradys (even Mike and Carol’s kids!), Alexander intends to use Ciara to lure Hope to her death. And not just any death, either!

When at last Hope locates her daughter, she finds Ciara, just as she once had been, suspended in a cage above a vat of acid! Though Ciara tries to take advantage of Alexander’s attraction to her to convince him to set her and her mom free, he can’t… he just can’t do it; his obligation to his family won’t allow it. So Hope bravely trades herself for Ciara, allowing history to repeat and once again usher Kristian Alfonso off the canvas.

OK, that option probably isn’t much of an option since Alfonso has already said that Hope won’t be getting a real, much less a splashy, sendoff. You have to admit, though, it’s a pretty rad idea. Anyway, that just leaves one possible place that Ciara could be: with Dr. Rolf. “Wait, what?” you say. “Why would he want Ciara?” Because, dear readers, having failed to permanently transform Hope into Princess Gina, the mad scientist wants to try, try again — this time by giving her memories and tiara to Ciara! What do you think? Can you imagine one of these scenarios coming to pass? Got a better idea? Drop it in the comments below, and while you’re here, why not check out the below photo gallery, a timeline of Ciara’s wild life in Salem. In her past, you just might find hints about her present and future! 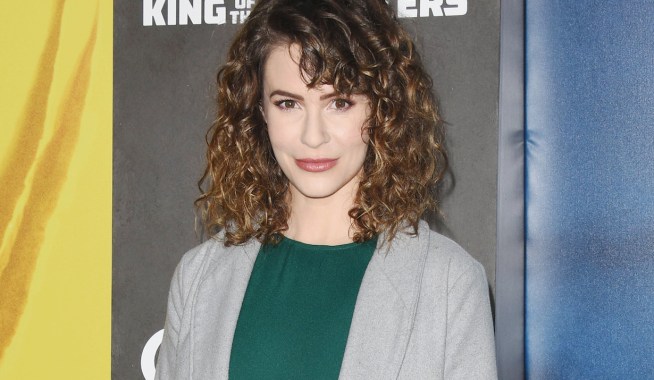 Days of our Lives’ Linsey Godfrey Finds a Unique Way to End a Rough Week: 'I Don't Care What It Looks Like'

Days of our Lives' Melissa Reeves Introduces Her Second Grandchild: 'We Are Madly in Love With You' 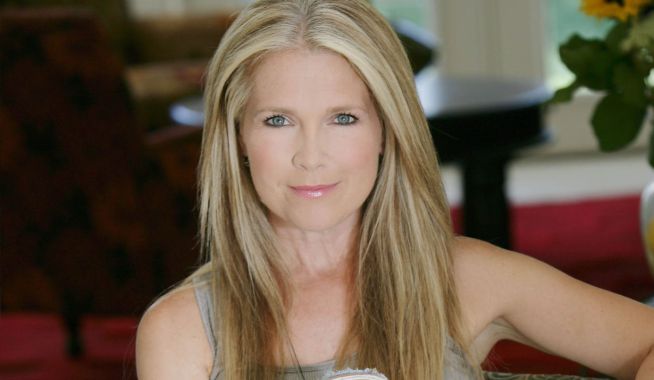