Days of our Lives’ Kristen Is About to Face Her Worst Nightmare — & Yes, It’s Even Scarier Than Victor! 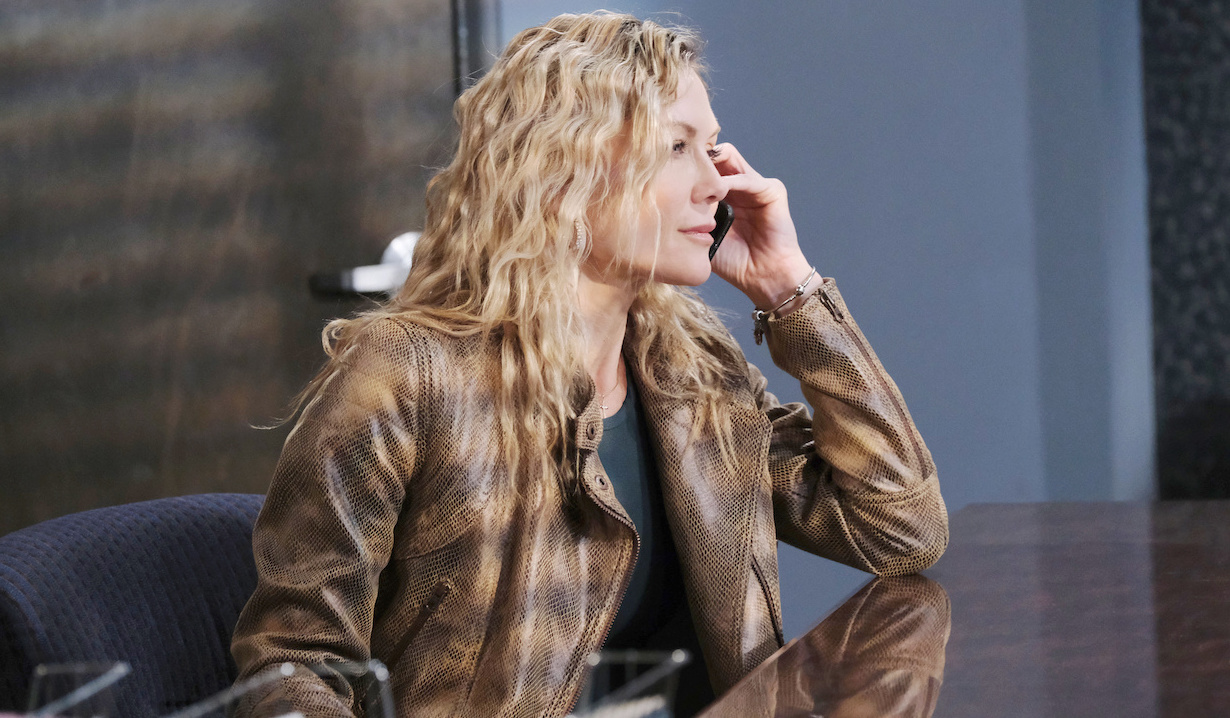 Nothing scarier than a grieving mother.

Kristen has made a lot of enemies in Salem. Most recently, she was on the run after stabbing Victor who, along with Xander, switched her live baby with Sarah and Eric’s baby who died. That had further-reaching consequences than they could have imagined, as, in the throes of her grief, Kristen accidentally pushed nurse Haley Chen down a flight of stairs to her death. Despite Eli recently arresting an on-the-run Kristen for stabbing Victor, her crimes have mostly been overlooked. But that could all change when Haley’s mother and Salem’s District Attorney Melinda Trask returns to Days of our Lives the week of September 21.

Prior to her recent crimes, Kristen kidnapped Marlena, baby EJ, and Theresa; drugged and raped Eric; stole and impregnated herself with Brady and Theresa’s embryo; impersonated Nicole and so much more. As mentioned, Kristen has come out of all that largely unscathed as up until recently she’s been roaming free. Not to mention, Brady’s still in love with her and his step-mother Marlena found a way to accept her long-time tormentor in her life. That could all change now that she must face her crime against Victor, but it’s grieving mother Melinda she should worry about, not her most recent victim.

Melinda and Haley had only just connected as mother and daughter before the nurse was tragically killed. Haley spent her whole life thinking Melinda was her disapproving sister, but in reality, she was the woman who gave birth to her. The truth was finally revealed just as Haley faced deportation but the women didn’t get a chance to explore their new relationship. Which means, if she is trying Kristen’s case, Melinda will probably be out for blood. It also means, Melinda probably shouldn’t be trying Kristen’s case, but hey, it’s a soap. It’s what they do.

Not only is Melinda returning, but Haley’s boyfriend JJ is on his way back to Salem as well. We imagine he’ll have something to say about Kristen’s crimes considering he did try to kill her. Dr. Rolf is also making another appearance. Could he be keeping Haley alive somewhere? We don’t know why he would, but again, it’s what he does.

What do you think will happen when Melinda returns to face her daughter’s killer? Sound off below and then look through the photo gallery of other characters we’d like to see return to Days of our Lives.

Days of our Lives' Matthew Ashford...