Days of our Lives Fans React to Melissa Reeves’ Sudden Recast: From ‘Not at All Happy’ to ‘Glad to See Her Go’ 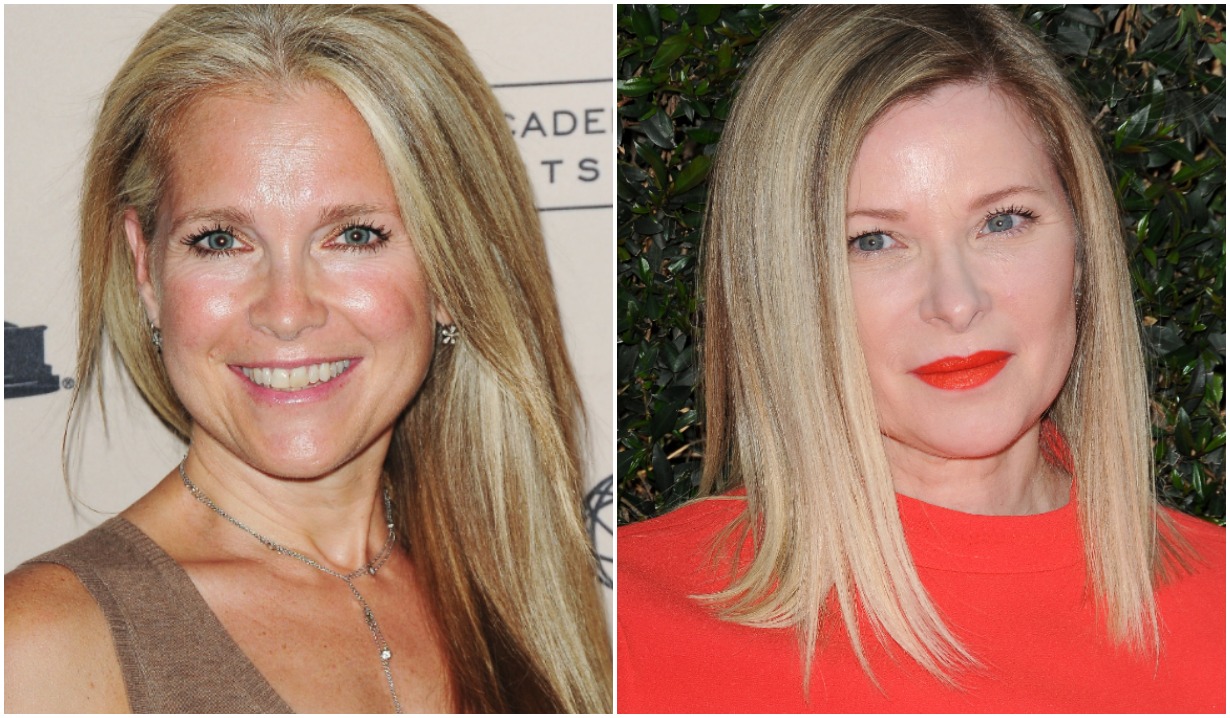 Reactions to the news were, let’s say, mixed.

When word got out on September 15 that Melissa Reeves was temporarily leaving Days of our Lives and being replaced in her long-running role of Jennifer by Cady McClain (the soap vet who was most recently Kelly on The Young and the Restless), fan reactions ran the gamut from shocked to infuriated to… downright tickled.

“You gotta be kidding me?!” Manon Lavallee Vardon wrote on Soaps.com’s Facebook page. “First Hope, now Jennifer?! This show is getting messed up.” Evelyn Gibbons seconded that emotion, crying, “No. You will never replace Melissa. She has grown up with that role.” (That’s true: She even made our list of soap stars we watched mature before our eyes.)

More: All the Stars Leaving Days of our Lives [PHOTOS]

Rosemary Lipani, who described herself on Twitter as a lifelong fan of NBC’s one and only remaining daytime drama, declared that she was “not at all happy about this.” Keri French wrote that she “would [have] been happier with them killing off Jen.” Donna Marchant, meanwhile, had an entirely different take on the switcheroo. She didn’t necessarily mind Reeves being replaced by McClain. She just wondered, “Why recast the most boring character on the show?”

Nothing against Cady but Melissa is one of those that are irreplaceable.She has played her from the beginning.Her and Matt made jack and Jen a super couple I would of been happier with them killing off Jen

Some of Days of our Lives’ audience implied that karma had come back to bite Reeves, whose political stances have raised eyebrows and blood pressure alike. (You’ll recall that Soaps.com did a story about that controversy — and her castmates’ responses to it — in June.) “A lot of people,” suggested poster Michelle, “lost any respect they had for her” after that. Another fan, this one named Debbie, agreed. “I’m glad to see her go,” she tweeted. “I haven’t felt the same about her since the controversy.”

Other viewers were just psyched that McClain was moving to Salem. Over the course of the Emmy winner’s decades-long soap career, which took her from All My Children (as Dixie) to As the World Turns (as Rosanna) to, finally, The Young and the Restless (as a recast for Cynthia Watros, now Nina on General Hospital), she’s amassed a large and ardent army of admirers — among them Jamey Giddens, the creator of OWN’s soaptastic Ambitions. “This is perfect recasting,” he tweeted before offering McClain his congratulations. “Excited for Jack and Jenn again.” Chiv added: “Could not be happier” and welcomed the “newcomer” to the Days of our Lives family.

Darling Ccs was taken by the news of McClain’s new gig straight back to Oakale, tweeting, “Now y’all got me in my [As the World Turns] feelings!” Lin Humphrey, Ph.D, was so delighted by the twist, he called for Days of our Lives to “make [the change] permanent.” Then again, he also admitted that, “Hell, I’d take Stephanie Cameron, who showed emotion exactly twice in her tenure” as Jennifer. Snap!

MAKE IT PERMANENT. Hell, I'd take Stephanie Cameron who showed emotion exactly twice in her tenure.

Finally, for some viewers offering their reactions, it was all about the story. “I’m glad” the switch was made, tweeted Tea, “because with Hope out, Jenn needs to be a bigger piece of the Salem canvas. That wouldn’t happen with [Reeves] commuting cross-country” between her job and her husband and family.

Myrtle McGovern said that “I only wish it would be for a great story for Matt Ashford (Jack) and her. They could light dd up.” (Actually, Myrtle, you’ll likely see your wish granted. As we previously reported, headwriter Ron Carlivati has a big storyline in mind for the couple.)

So, what do you think about this stunning turn of events? Before you hit the comments, perhaps you’d like to study up on the below photo gallery, which runs down the best and worst temporary recasts in soap history.

Days of our Lives Shocker: Melissa...

Martha Madison Reveals, 'We Were...

The Kid LAROI: 5 Things About The 17-Year-Old Australian Singer Who Made His ‘SNL’ Debut