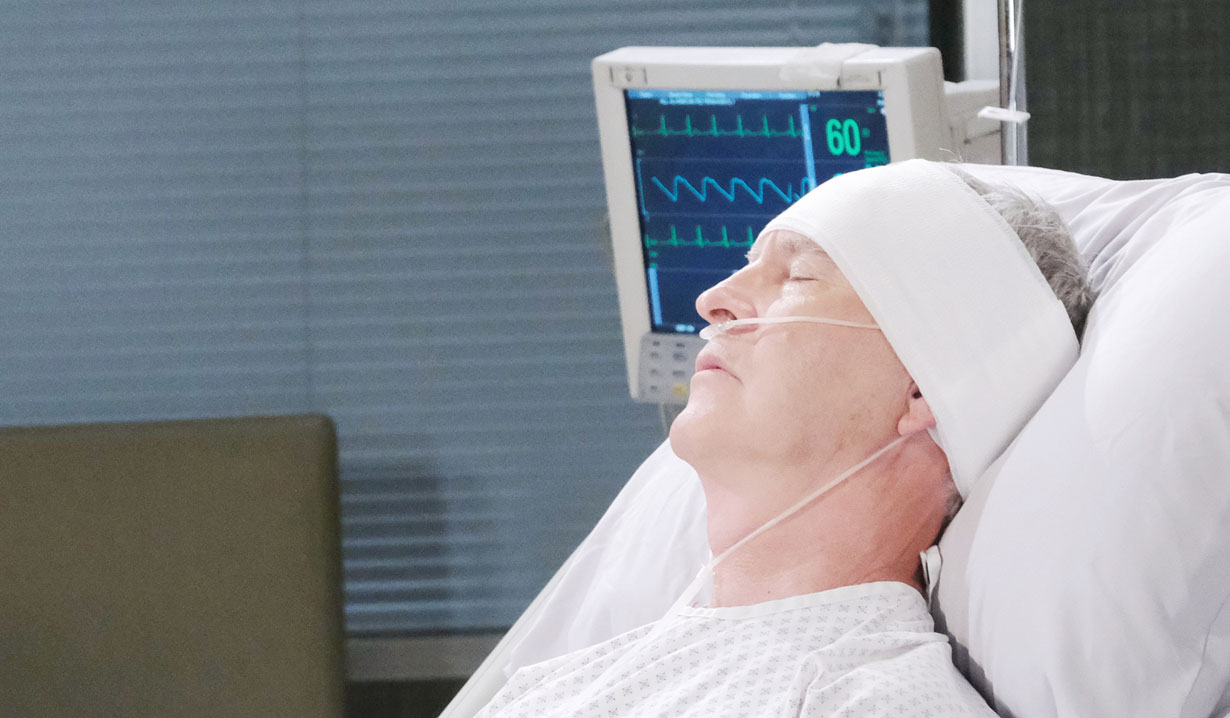 John is awake and furious.

In the Days of our Lives spoiler video for the week of September 14 – 18, John wakes from his medically induced coma and confronts Sami for telling him that he was nobody. Sami knows he hates her, and hopes he gets another blood clot. John tells her that she is nothing but a mean, nasty … and throws a vase across the room.

In a recap of what happened last week, Shawn, Hope and Ben rushed to save Ciara from a deranged Vincent, who believed Ciara to be his former girlfriend Wendy, who Ben killed. As they confronted him, Vincent’s car exploded into flames with Ciara inside, leaving everyone believing she had perished. Abigail returned to Salem and was shocked to find Chad comforting Gwen. Chad later explained who Gwen was, and Abigail began to suspect someone other than Gabi drugged her. In flashbacks, it was revealed Gwen was the one who drugged Abigail. Kayla informed Marlena that the medications keeping John in a coma were straining his heart, so they had to bring him out of it. With Brady by her side, Marlena was thrilled when John opened his eyes and moved his hand. Steve and Kayla were ecstatic to learn Tripp was back in town, and he revealed he was looking to transfer to Salem University Hospital to complete his residency. And at the custody hearing for Allie’s baby, the judge dropped the restraining order against Eric and Nicole but gave custody of the child to Sami.

Read the Days of our Lives spoilers to learn who receives a life changing offer. Then get your free daily soap opera fix for Days of our Lives, and all other soaps delivered to your email inbox by signing up for Soaps.com’s newsletter. 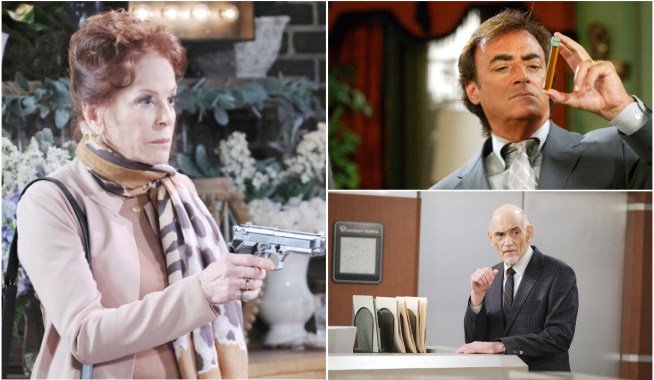 Days of our Lives Fans React to Ciara's Death — Plus, the Characters Whose Lives May Be Forever Changed! 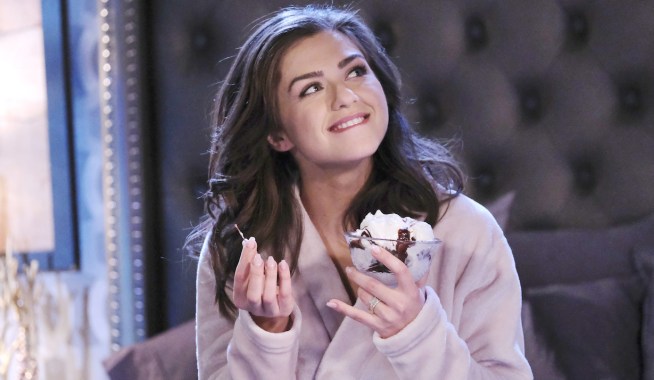