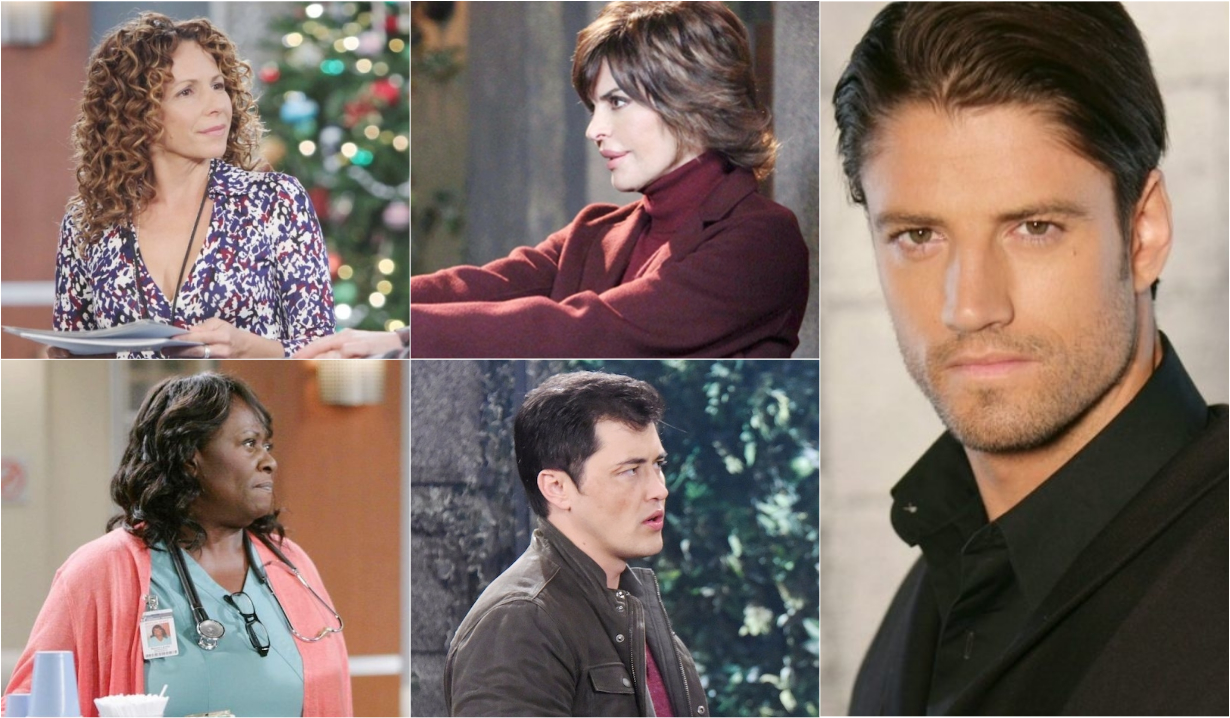 It feels like every day we’re getting news of another character returning to Salem. A few departing actors even confirmed their returns before they’ve had a chance to exit. While we’re thrilled for it all, there are still a few characters we’d like to see back on Days of our Lives, even if it’s in the form of a recast.

Most recently, executive producer Ken Corday announced viewers would be seeing Will Horton and Sonny Kiriakis again soon, just as Chandler Massey and Freddie Smith exited the canvas. Casey Moss is returning as JJ Deveraux, Tamara Braun will reprise her role of Ava Vitali, and Galen Gering and Camila Banus both confirmed their brother/sister duo of Rafe and Gabi Hernandez would be back.

More: Who should worry about Jan Spears’ return?

The additional characters we’d like to see back on our daytime screens consist of a legendary bad boy, a suave back-from-the-dead Brit, a couple of supporting characters who either brought levity or hard truths, and one character who is still airing on our screens but is on their way out of Salem.

Take a look at the gallery below and then tell us who your dream returnees are. Get your free daily soap opera fix for Days of our Lives, and all other soaps delivered to your email inbox by signing up for Soaps.com’s newsletter. 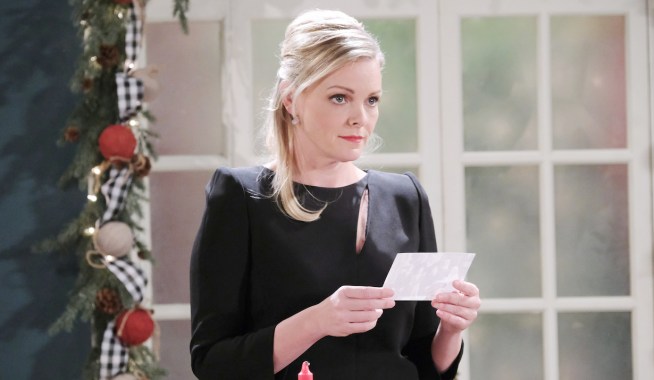 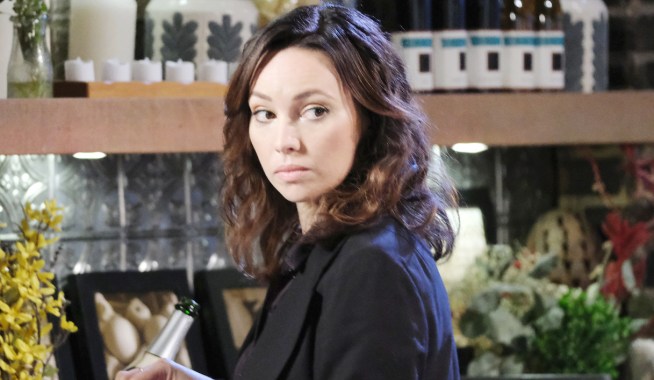