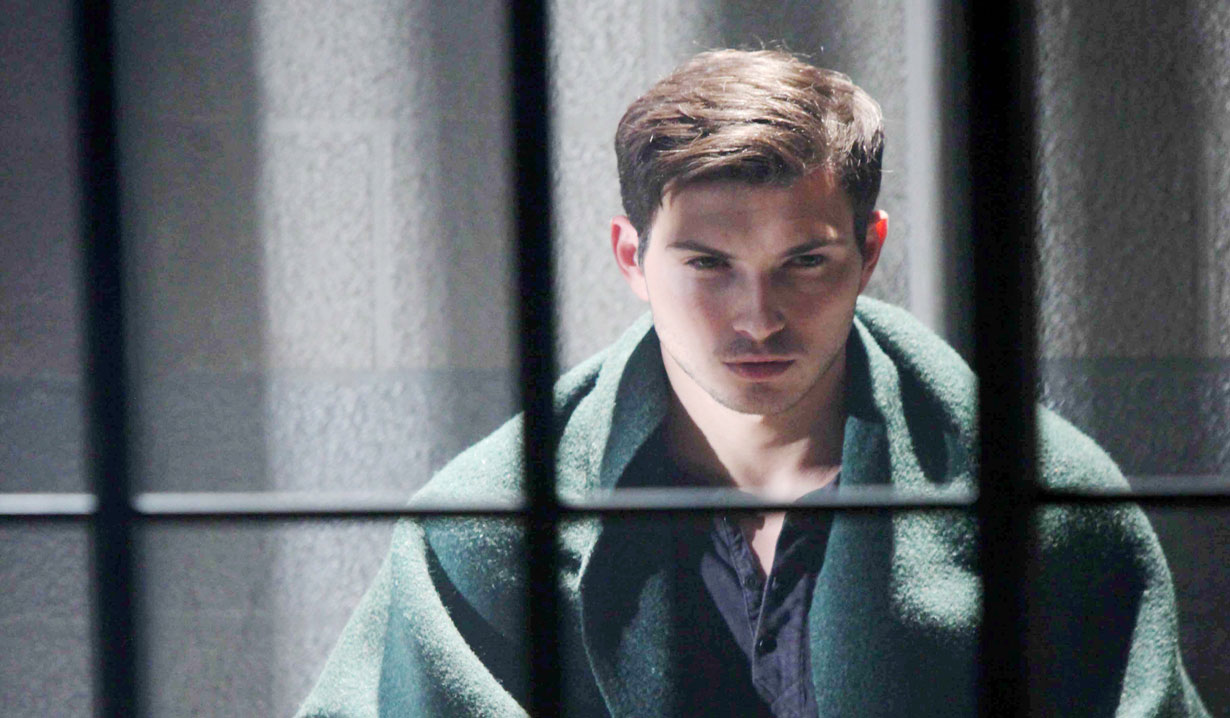 One man’s revenge could be another man’s nightmare.

For soap opera fans watching today’s September 3 Days of our Lives episode, it was revealed that Vincent (Michael Teh) was not only working under Eve Donovan’s (Kassie DePaiva) orders, but he had a more sinister reason for wanting Ben Weston to kill Ciara Brady Weston (Victoria Konefal). Vincent filled his prisoner in and told Ciara the whole sordid story about Ben’s victim, Wendy Taylor (Denice Duff) being the woman he was in love with. He was sickened to see crime scene photos which, along with her death, haunted Vincent for years.

So, who was Wendy Taylor (Denice Duff) and how did she end up crossing paths with Ben (Robert Scott Wilson)? Back in November 2015, Ben had been holding a pregnant Abigail DiMera (Kate Mansi) at the Horton cabin when she went into labor. Not wanting to bring her to the hospital, Ben hired Wendy, who happened to be a midwife, and brought her to the cabin to help deliver Abigail’s baby, Thomas. After the baby was born, Ben took Wendy outside, shot her dead then buried her in the woods to cover his tracks. Ben believed the baby was his, so he cuffed Abigail to the bed and left with the boy. Thomas was later proved to be the son of Chad DiMera (Billy Flynn).

Since Vincent clearly isn’t in his right mind, one would think he would kill Ciara to get back at Ben – or at the very least, would have captured Ciara earlier then forced Ben, through the brainwashing, to get the deed done once and for all. But this is a soap, and we need a rescue, so with Ben, Hope (Kristian Alfonso) and Shawn (Brandon Beemer) on the hunt for Ciara, it’ll likely be the outcome that fans are hoping for.

As viewers of the NBC soap opera know, Wendy wasn’t Ben’s only victim during his reign as the Necktie Killer. Take a look through our gallery below, featuring his victims, then get your free daily soap opera fix for Days of our Lives, and all other soaps delivered to your email inbox by signing up for Soaps.com’s newsletter.

<p>Serena Mason spent her evening drinking at Club TBD, where she met Chad DiMera. They kissed and Chad was interested in more, but Serena stopped things by slapping him, for the whole club to see, and went home. Chad followed her and the next morning she was found strangled in Salem Park with a necktie around her neck. Ben Weston killed her and tried to make it appear as though Chad was the culprit. Things didn’t look good for Chad.</p>

<p>Paige Larson was killed by Ben Weston in her dormitory at Salem University. Ben chased her into her dorm and strangled her in her shower, with a necktie, by JJ Deveraux, which had the police suspecting Chad DiMera in this murder, and that of Serena Mason’s. It didn’t help that a flower was found near her body that could only be found on the DiMera mansion grounds.</p>

<p>Ben Weston attempted to strangle Dr. Marlena Evans in her office at University Hospital, but Chad DiMera came upon them and stopped the attack. Marlena never saw the attacker’s face, which made Salem Police even more suspicious of Chad.</p>

<p>Ben Weston hired Wendy Taylor, a midwife when Abigail DiMera went into labor at the cabin he brought her to after kidnapping her. After Abby delivered the baby in the cabin, Ben named him Colin, and took Wendy outside and shot her point-blank, killing her. </p>

<p>Ben Weston murdered Will Horton, but after Ben was caught and did time, he escaped prison and the first thing he did was tell Sonny Kiriakis that Dr. Rolf brought Will back to life. Sort of. It turned out that when Ben strangled Will, he was close to death, not actually deceased.</p> 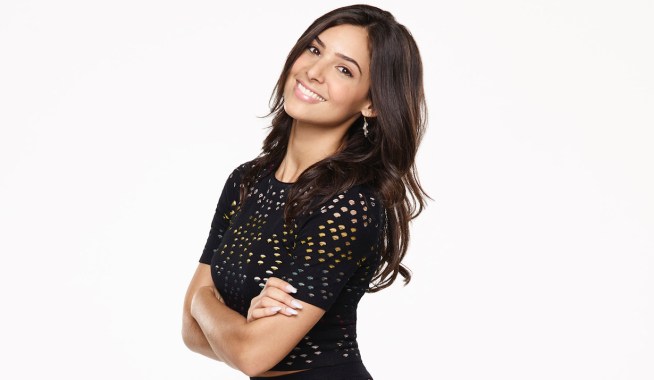 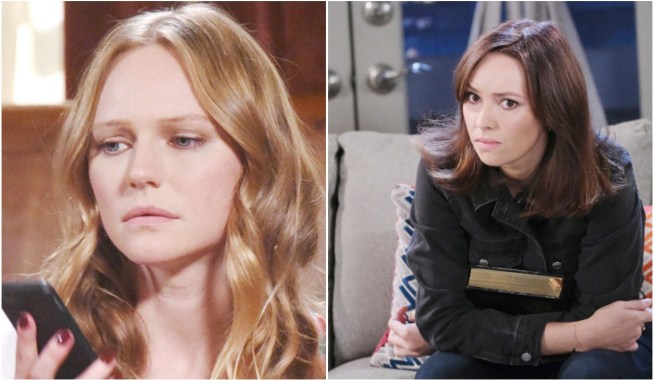