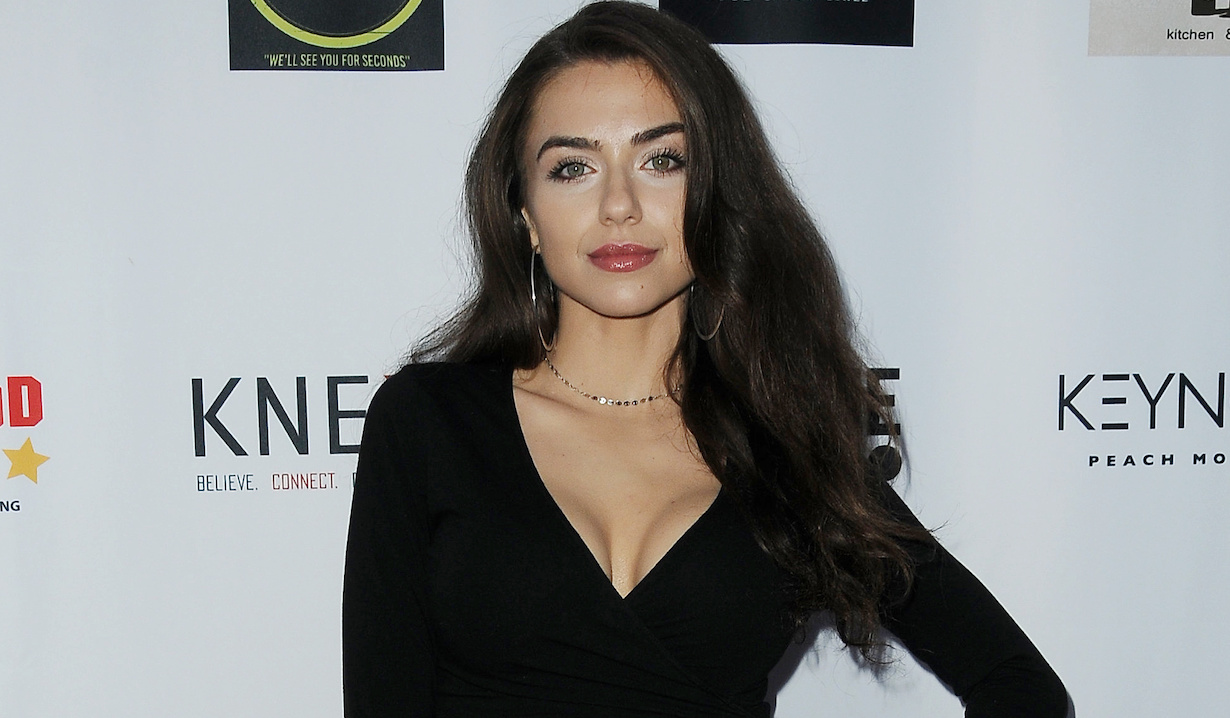 “Don’t let the smile fool you,” she told her Instagram followers.

In a recent video posted by Days of our Lives’ Victoria Konefal (Ciara), the actress looks… well, like she always does: flawless. Maybe even whatever comes after flawless. But looks, she wrote, can be deceiving. “Don’t let the smile fool you,” she cautioned her followers.

Something, it seemed, was amiss. What was up? Her hair, it turned out. “Getting my ponytail to stay up this high,” she said, “wreaked havoc on my mental health.

“Ladies,” she added, “you know exactly what I’m talking about.”

Don’t let the smile fool you. Getting my ponytail to stay up this high wreaked havoc on my mental health. Ladies- you know EXACTLY what I’m talking about

Among the thousands who liked Konefal’s post were fellow Days of our Lives stars Chrishell Stause (ex-Jordan), Marci Miller (Abigail) and Stacy Haiduk (Kristen), who added, “Hey, cutie!!!” and a couple of colorful heart emojis for good measure.

Ironically, Konefal had only recently let her hair down — like way down, shaking it out of a motorcycle helmet in a series of photos and videos that could’ve been inspired by Michelle Pfeiffer’s “Cool Rider” from Grease 2. “On my way to steal your girl?” she wrote. “Or on my way to Krispy Kreme?

“Or,” she continued, “am I going to steal your girl and then take her to Krispy Kreme?” Good questions, one and all. But now we want a donut.

While we go forage for food, perhaps you might enjoy the below photo gallery, a Who’s Who of all of Days of our Lives stars that have recently returned — and/or are about to return — to Salem. Here’s hoping we can Konefal to that list sooner than later!

Why Jan Spears Is Back on Days of...