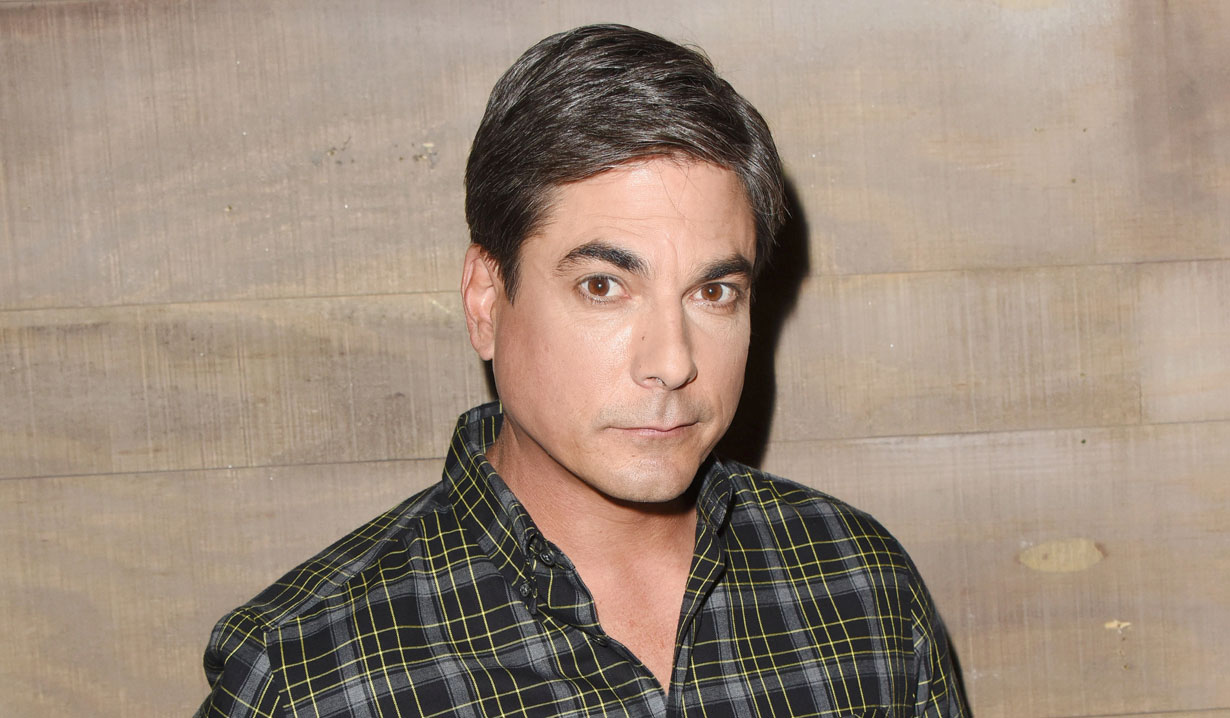 Days of our Lives actor has something to say…

Longtime NBC soap opera actor Bryan Dattilo returned to Days of our Lives in June to reprise his role of Lucas Horton. In a Cameo video, Dattilo updated fans on his current status with the show and talked about how Lucas was yelling at his daughter Allie (Lindsay Arnold), who was pregnant. Though those scenes have already aired, he also touched base on the fact that he’s going to be sticking around the soap for a much longer stint this time. “I’ll be on for a pretty good run this time,” he shared. “I think I got like a year or two.”

Sounds like Lucas is going to be around awhile. #Days pic.twitter.com/jsRW5u8ayp

In teasing the new drama ahead, Dattilo likely is referring to the storyline surrounding Allie’s newborn baby and who will be raising him, as well as the possible appearance of the boy’s father down the road – not to mention, Sami’s (Alison Sweeney) involvement in it all.

There are a lot of Days of our Lives returns ahead, including Lucas Adams, who plays Tripp Dalton Johnson. Some believe he could be the father of Allie’s baby. Like the actor stated, we will just have to wait for the “new drama” to unfold… Dattilo created the role in 1993 and has appeared on and off throughout the years. On July 12, he and his wife Elizabeth Cameron celebrated their 9th wedding anniversary. He called his wife “the most patient women in the world.”

Are you excited Lucas will be sticking around Salem? Take a look at our gallery below of Lucas’ loves, struggles and family then get your free daily soap opera fix for Days of our Lives, and all other soaps delivered to your email inbox by signing up for Soaps.com’s newsletter. 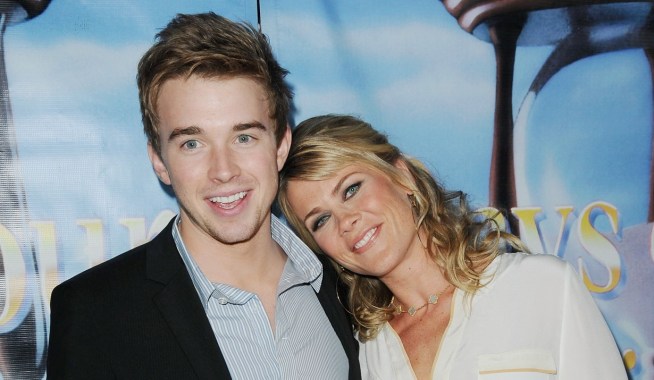 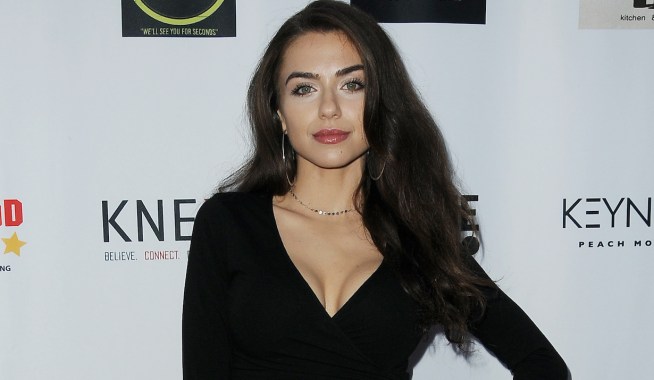