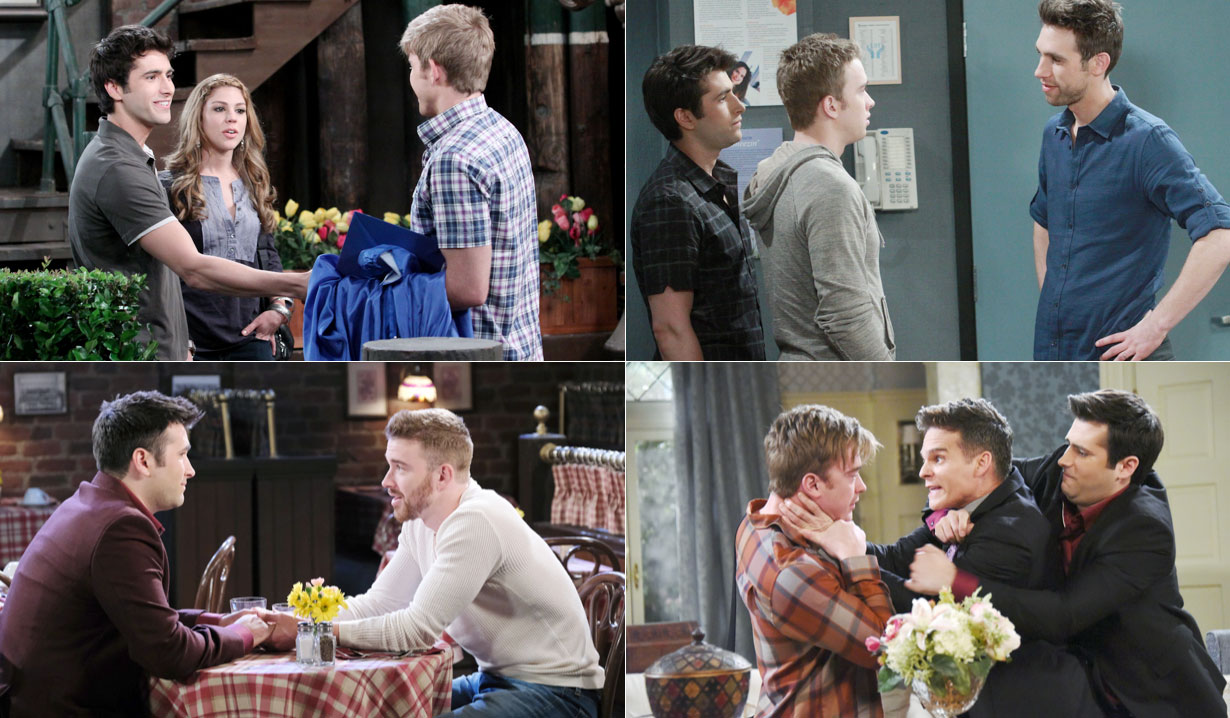 This week on Days of our Lives Will Horton (Chandler Massey) and Sonny Kiriakis (Freddie Smith), along with their daughter Arianna (Sydney Brower), are leaving Salem to relocate in Arizona. The couple has been a fan favorite for almost a decade. Will is the son of Sami Brady (Alison Sweeney) and Lucas Horton (Brian Dattilo), though for several years Sami let everyone believe Austin Reed (Austin Peck) was the boy’s father. Sonny was born Jackson Steven Kiriakis to Adrienne (Judi Evans) and Justin Kiriakis (Wally Kurth) and was named after Adrienne’s two brothers Jack Deveraux (Matthew Ashford) and Steve Johnson (Stephen Nichols).

Massey joined Days of our Lives in 2010 as the first adult version of Will Horton. Up until this point, the character of Will had only ever shown interest in women, one being his high school girlfriend Mia McCormick (Taylor Danielle Spreitler) and the other Gabi Hernandez (Camila Banus), with whom he had a brief relationship. After his high school graduation, Will met Sonny. Smith joined the NBC soap opera in 2011 as an adult Sonny Kiriakis, who was very out and open about his sexuality. Will’s relationship with Gabi quickly became strained after meeting Sonny, and after she broke up with him. Distraught, Will went out with Sonny and some of his gay friends and ended up kissing Neil Hultgren (Jesse Kristofferson). Sonny spied the kiss and suggested Will talk to someone. Will then started the process of coming out to his grandmother Marlena Evans (Deidre Hall) and eventually his family. However, his high school friend Tad “T” Stevens (Brendan Coughlin) was horrid to Will about his sexuality, and his father wasn’t easily accepting of it either, and feeling rejected Will had a one night stand with Gabi. This resulted in her becoming pregnant. In time Will, Gabi and Sonny were able to form a family and raise Arianna.

Massey departed the role of Will Horton in 2014, which was taken over by Guy Wilson until 2015 when the show killed off Will. Will was murdered by The Necktie Killer, Ben Wilson. However, when the soap decided to bring Will back from the dead in 2017, Massey returned to the role. Over the years the role won Massey two Daytime Emmy Awards for Outstanding Younger Actor in a Drama Series in 2011 and then 2013. It was the first time a Daytime Emmy was won for playing a gay character. Smith won the same award in 2015. Their storyline also won Days of our Lives the GLAAD Media Award for Outstanding Daily Drama in 2012, 2013, 2014, and 2015.

Browse the gallery below of everything you need to know about Sonny and Will’s romance over the years. Then in order to get the latest soapy news sent to your inbox daily subscribe to Soaps.com’s newsletter.

This gallery was originally published by Christine Fix on June 14, 2019, and refreshed by Dustin Cushman on August 31, 2020. 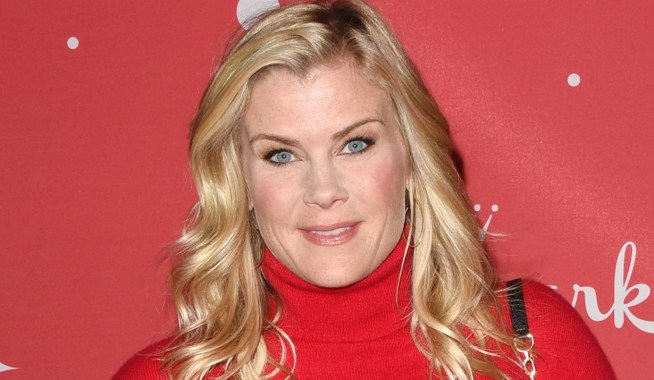 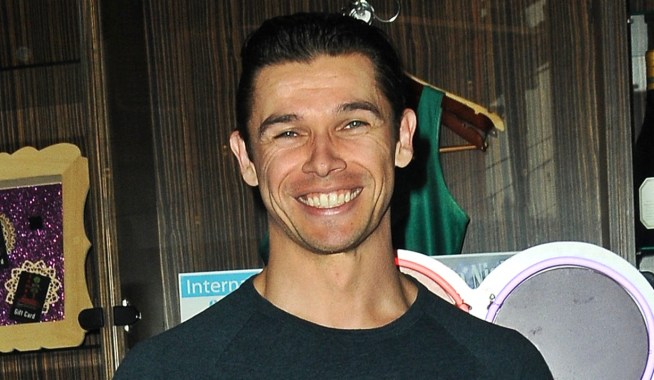