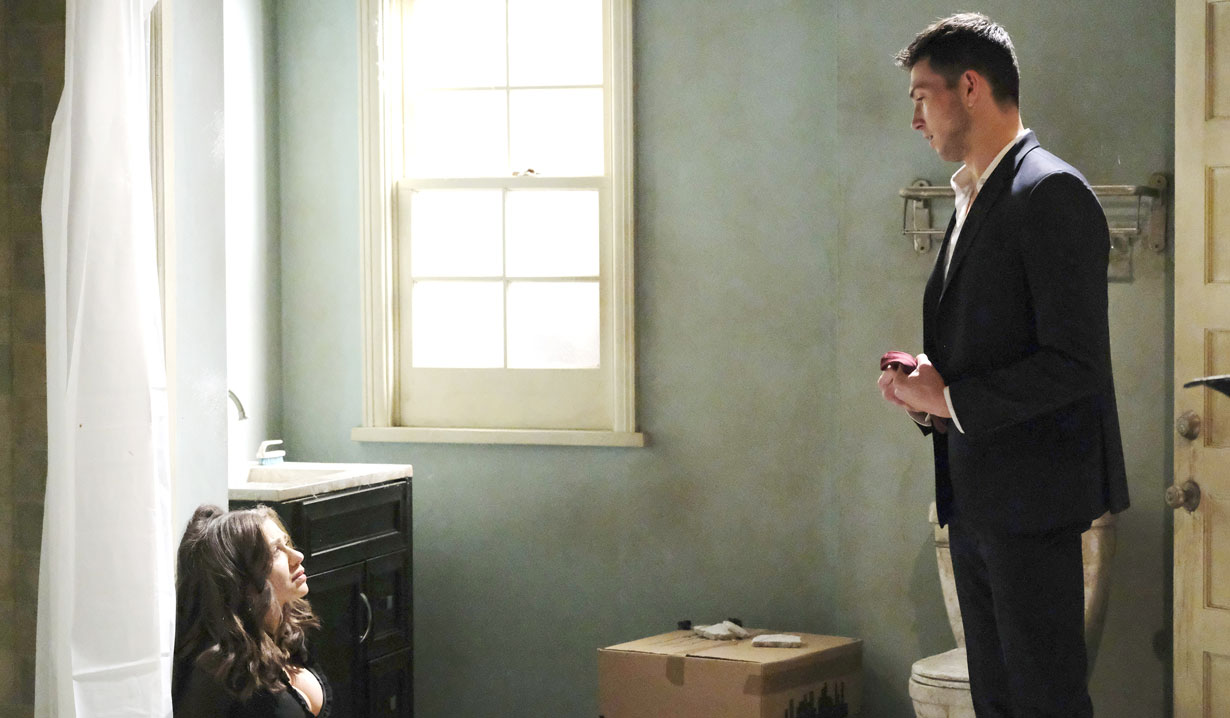 In the Days of our Lives spoiler video the week of August 31 – September 4, Philip suggests to Xander that he go back to shoveling manure in the gardens. Xander asks Philip who he thinks he’s talking to and then headbutts him. Eli is stunned to find Lani with Kristen DiMera’s baby. The judge in the custody case for Allie’s baby is ready to render her verdict. Eric asks his sister Sami what she’s up to now, and she claims nothing. At the Salem PD, Shawn warns Ben he better not have harmed his sister or his life will be over. Marlena offers to hypnotize Ben, who remembers everything after the session.

In a recap of what happened last week, Ben took Ciara to the dorm room where he killed Paige and planned to kill her the same way. Hope convinced Eve to spare her daughter and tell her where Ben and Ciara were. When Hope arrived at the dorm room, Ben was there, but Ciara was missing and Ben couldn’t recall what happened. At the hearing for Allie’s baby, Sami painted Nicole as an unfit mother and accused her of not only kidnapping her child Sydney once but of murdering Deimos Kiriakis.

Read the Days of our Lives spoilers to learn who says goodbye to Salem next week. Then in order to get the latest soapy news sent to your inbox daily subscribe to Soaps.com’s newsletter. 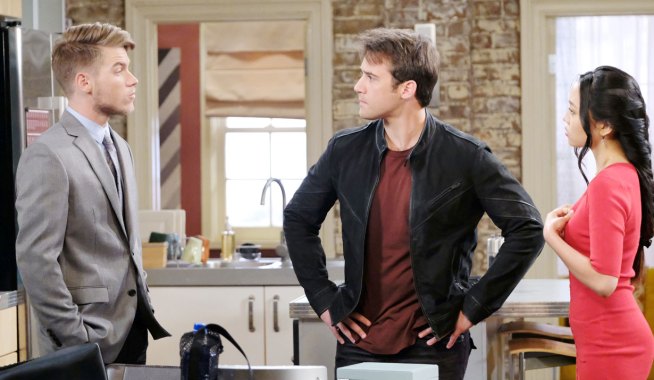 Days of our Lives Shocker: From EJ DiMera to Xander Kiriakis, 7 Characters Who Could Be Sami's Surprise Witness in the Custody Case 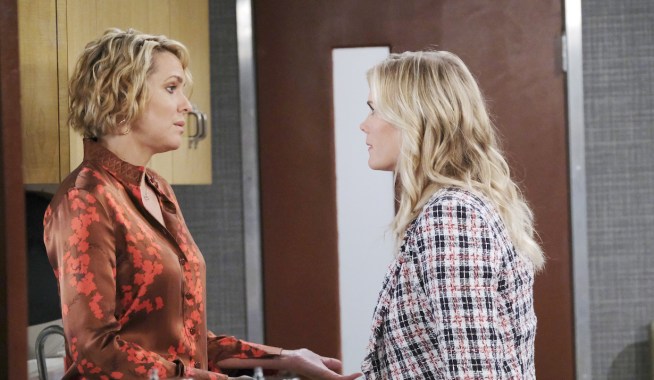