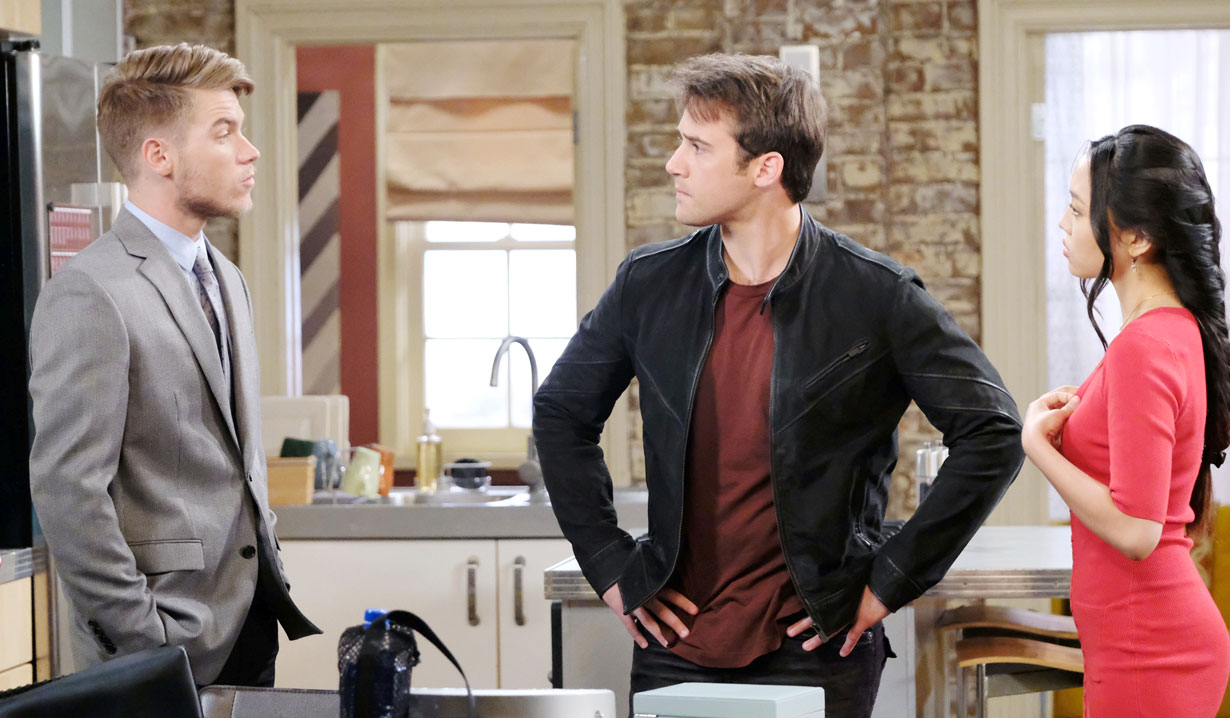 In the Days of our Lives spoiler video for the fall, several familiar faces are heading back to Salem. Marci Miller is back as Abigail, and she and Chad toast to her return home. Steve is stunned to find his son Tripp Johnson is back in Salem. Brady returns to support John, who is still unconscious. Philip and Chloe are reunited. JJ returns to town and tells his father Jack that he’s back as they embrace. Christian Maddox, Orpheus son, is shown along with Kristen, as Eli’s voiceover says, “You are a fugitive wanted for murder.” And Belle and Shawn are stunned when Jan Spears returns.

Jan Spears, as you may recall, was Belle, Mimi and Chloe’s high school nemesis. She became infatuated with Shawn Brady, holding him hostage in a cage and trying to force him to love her. She also helped Nicole kill Victor by throwing a toaster in his tub, though Victor never died and was whisked away to Melaswen Island with other victims of the Salem Stalker storyline. The last we heard from Jan is that she was in a coma after arguing with Mimi one night and tripping on a rock, and hitting her head.

Read the Days of our Lives spoilers to learn who says goodbye to Salem next week. Then in order to get the latest soapy news sent to your inbox daily subscribe to Soaps.com’s newsletter. 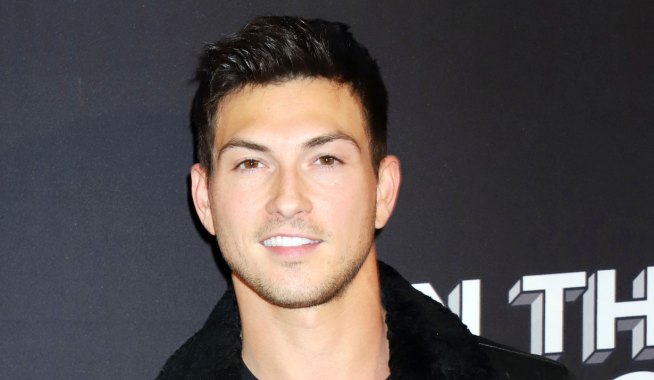 Days of our Lives' Robert Scott Wilson Shares His Hopes for Victoria Konefal's Return: 'We've Got Something Special' 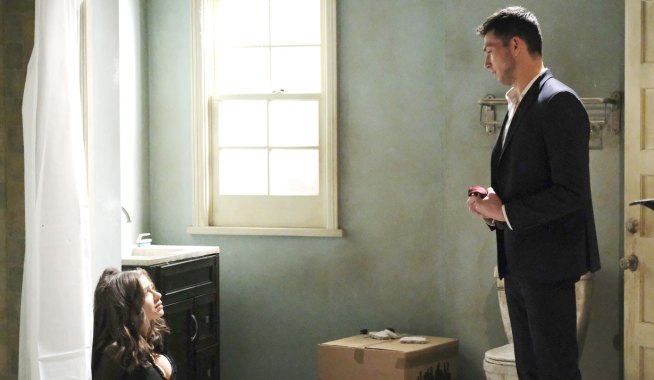