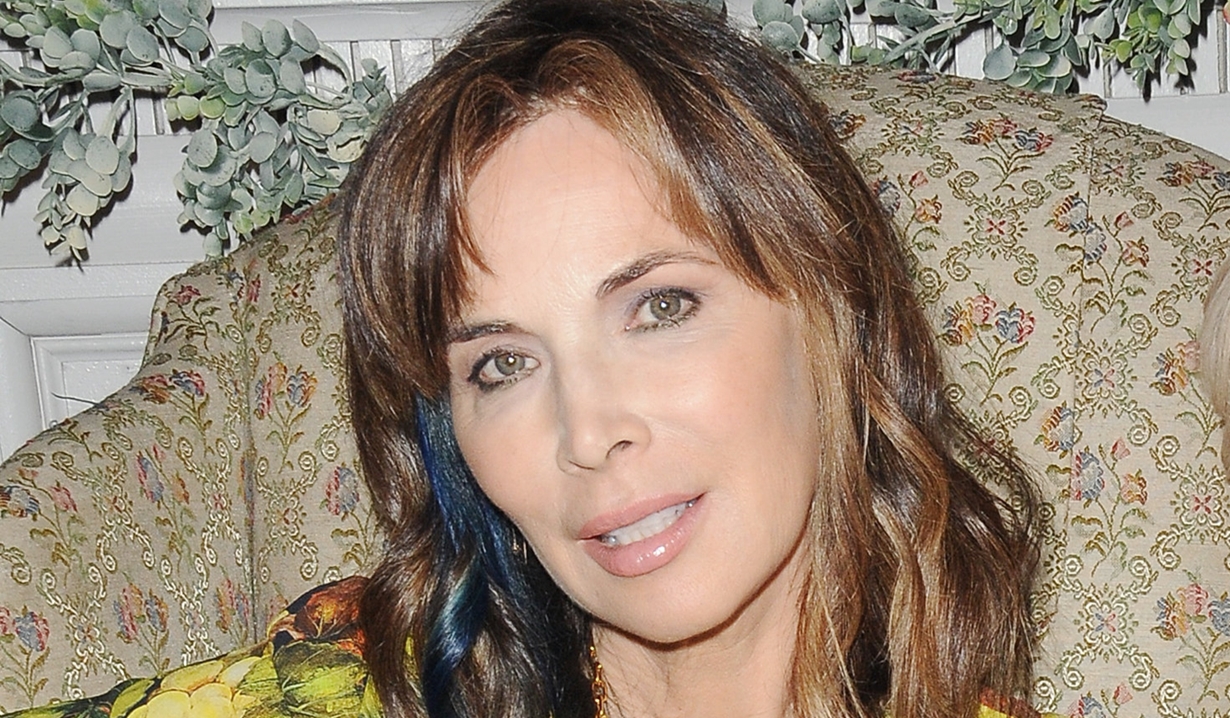 Days of our Lives actress’ dog was adopted from the side of the road.

Days of our Lives actress Lauren Koslow had some sad news to share with her fans and followers on social media as she reported her beloved dog, Ferg, had passed away. Koslow, who has played Salem schemer Kate Roberts since 1996, told followers, “Our hearts are broken.” She went on to deliver a final heartfelt message to her late pet that said, “Rest in peace our beautiful girl – big mama to our pack, beloved by her family & friends- thanks for adopting us from the side of the road – who ever left you there ten years ago missed out on the most wonderful dog evrrrrrrr – forever&always in our hearts we love you Ferg & we’ll see you again one day – enjoy your wings – run free.” Accompanying the sentimental remarks were several photos of Ferg being loved on by various family members and enjoying time by the water. There’s even a picture of the loveable dog cozying up to some baby chicks. Koslow also paid tribute to Ferg in her Instagram story with a photo captioned, “Forever in our hearts.”

Our hearts are broken 💔Rest in peace our beautiful girl – big mama to our pack , beloved by her family & friends- thanks for adopting us from the side of the road – who ever left you there ten years ago missed out on the most wonderful dog evrrrrrrr – forever&always in our hearts we love you Ferg & we’ll see you again one day – enjoy your wings – run free ❤️❤️❤️❤️😘😘

A week prior to the sad news, the super cool actress shared some incredible nail art she got done that was inspired by the late David Bowie. Alongside the photo were the lyrics, “You’re not alone / Give me your hands / You’re wonderful,” from his song Rock ‘n’ Roll Suicide. MC Nail Atelier in Beverly Hills, who created the look, posted of Koslow, “We just found her spiritual colors.” What do you think?

Soaps.com sends condolences to Lauren Koslow and our hearts go out her family members upon the loss of their beloved pet.

Feel free to browse photos of Kate Robert’s son, Philip Kiriakis, who just returned to Salem, in the gallery below. Make sure to sign up for Soaps.com’s newsletter to get the latest soap news and features delivered straight to your inbox.

When Lucas Adams Returns to Days of...