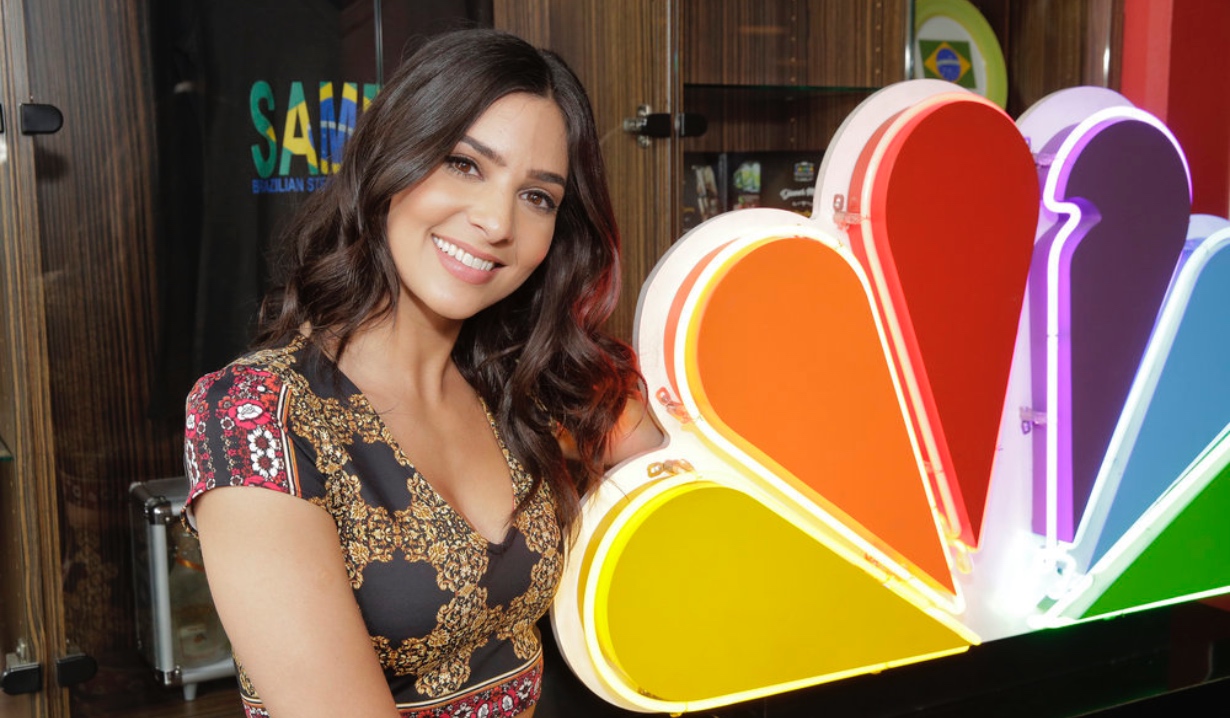 Camila Banus had 2020 plans, but the current health crisis had other plans for her.

What a wild ride it’s been lately over at the NBC soap opera with so many comings and goings amongst the cast members. By the time viewers had accepted Camila Banus’ exit from Days of our Lives as Gabi Hernandez, the news leaked about her return to set in September. Soaps.com got the inside scoop from Banus about how the exit and return happened in an exclusive interview. She first touched upon her exit from Salem.

“You all know I worked really hard last year on Days, I was pretty featured and to be honest with you, there were a couple of reasons that I came to the conclusion of needing to take a break. For me, any time I leave the show, it’s never felt like it’s a definite thing. It’s always been something like I need some space from this partner,” Banus laughed. “I didn’t know for how long, but I knew that I wanted to have my pilot season open and available for any opportunity that might present itself.”

However, 2020 had different plans for Banus and most of the television pilot season was lost due to the health crisis. This opened the door to a possible return to Days of our Lives.

“I’m happy and grateful I have a home at Days of our Lives. I have a home there that is not only the show, but just the amazing people that make it happen,” she revealed. “It’s been back and forth. We had been negotiating and we got it confirmed.”

Banus hopes Days of our Lives finds a way to represent the Hernandez family because having a Latinx family represented on daytime TV is extremely important to her. She’s also hoping to represent the Latinx community beyond the scope of daytime and lean into using her voice to make meaningful changes in the world.

Watch the interview to discover what Gabi thinks of Jack, how she feels about the loss of Stefan and what she would like to see for the Hernandez family on Days of our Lives…

Sign up for Soaps.com’s newsletter for more interviews, spoilers, daily recaps and latest soap opera news. Also, after you’re done, take a look at the gallery below of why 10 superstars really left their soaps. 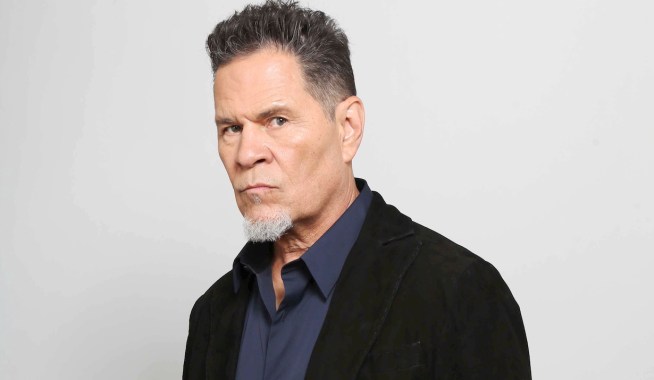 When Lucas Adams Returns to Days of our Lives as Tripp, the Med Student Could Wind Up Playing Doctor With [Spoiler]! 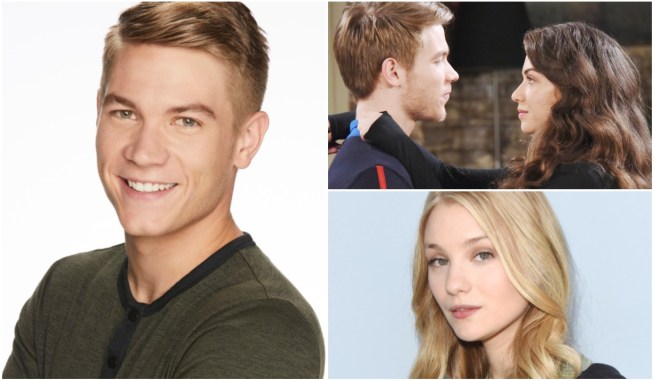