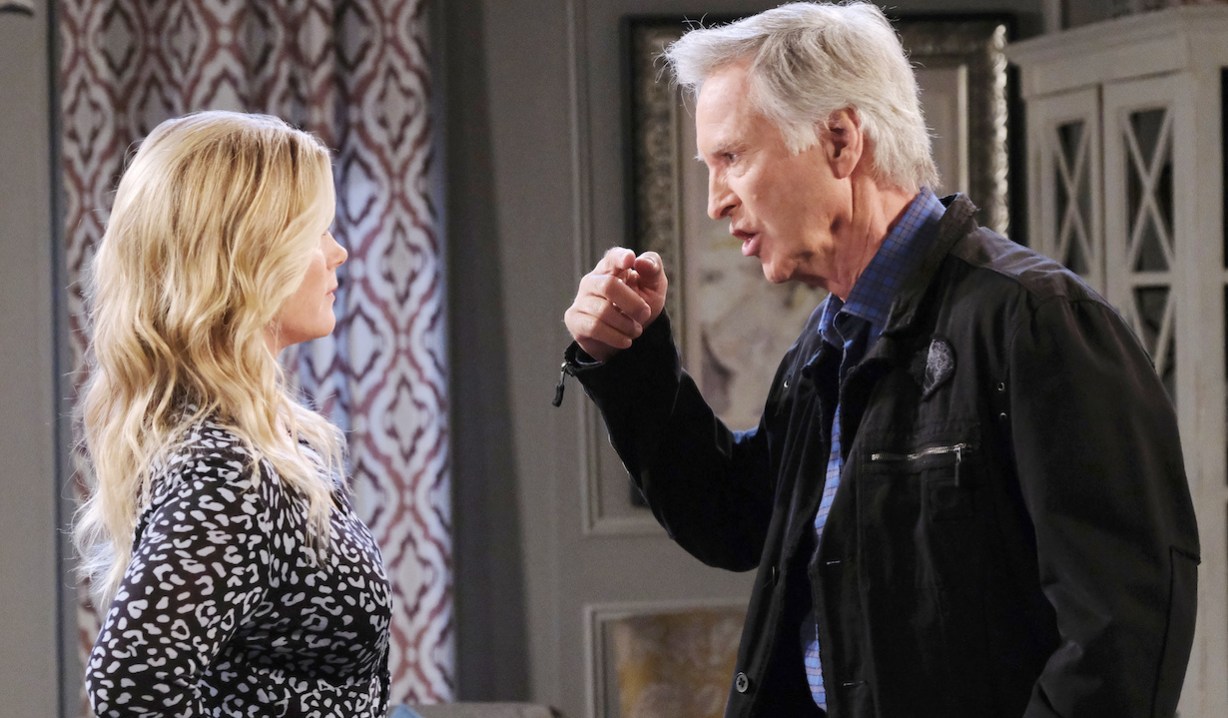 You ain’t seen nothin’ yet, teases the soap legend.

Forget being on the edge of your seat; Days of our Lives fans were knocked clean out of their seats by the intense confrontation this week between Sami and stepfather John. (Thank heavens for wall-to-wall carpeting!) He was livid over the trouble that she was making for Eric, Nicole — even her own daughter, Allie. And Sami? Well, she was just being Sami, giving as good as she got and not taking one bit of it (even though let’s be real — she totally had it comin’ to her!).

“Always love working with Drake Hogestyn,” who plays John, Instagrammed Alison Sweeney (Sami) on August 19. But this week of episodes — and we’re not even to Friday yet! — is something special, in her estimation. The scenes we’ve seen, and the ones that we’ve yet to, rank “among my favorites,” she added. And coming from an actress who’s performed some of the most outstanding and outrageous material in daytime history, that’s saying something!

Always love working with @drakehogestyn !! But these scenes airing on @nbcdays this week are some of my favorites. #tvdad #behindthescenes #bts

Recently, the longtime co-stars found that they had something new in common when Hogestyn announced that he had joined the Hallmark movie family, of which Sweeney is an integral part. He posted a behind-the-scenes photo from the set of Christmas Tree Lane and happily promised that he would be “coming to your living room this holiday season.” (Guess we’re really gonna have to dust, then.)

Excited to announce I’ve joined the @hallmarkmovie family! We were able to shoot #ChristmasTreeLane safely and it will be coming to your living room this holiday season! Thankful for this incredible opportunity and can’t wait for you all to see it. Check the link in bio for more info.

While you’re here, why not review the below photo gallery, a rundown of all of the other times that Sami’s antics have hurt no one quite so much as herself? (Although in this case, John would probably say — from his hospital bed — that hello! He was hurt way more than she was!) 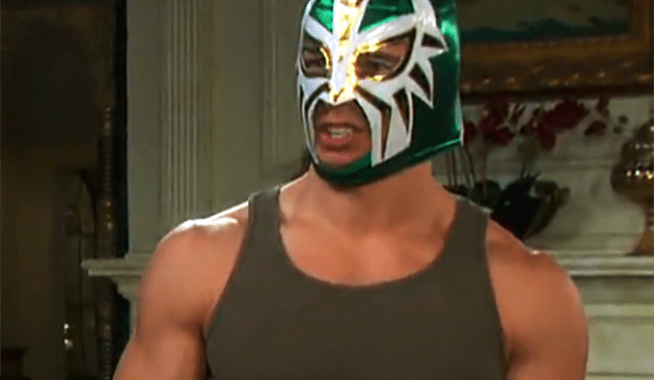 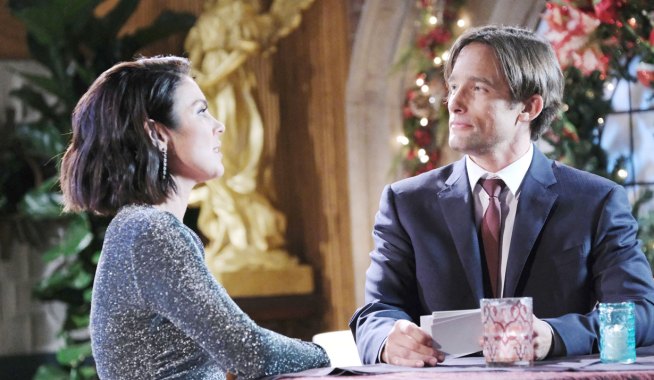