Confirmed: Days of our Lives’ Camila Banus Will Be Back as Gabi So Quickly, You’ll Hardly Have Time to Miss Her! 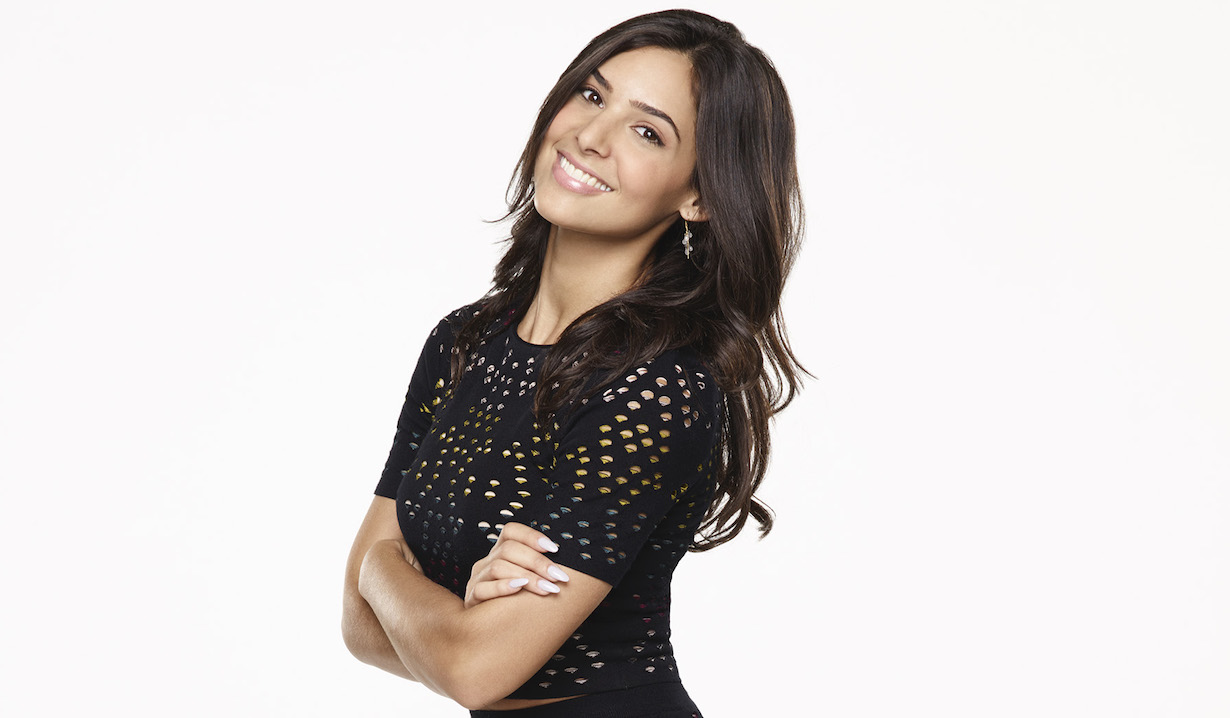 The actress is returning to the show before her character has even left.

Good news for those of you who, like us, were gutted to learn that Camila Banus had joined the ranks of Days of our Lives actors departing the NBC soap (click here for the full list): Her exit will be shorter-lived than even Gabi’s relationships.

According to TV Insider, when the show resumes production in September, the actress will be back on the set, putting her character’s return to the canvas… well, sometime later in the fall. And all we can say is, “Whew!” Since Banus’ Days of our Lives debut a decade ago, Gabi’s brand of mischief has become as integral a part of the show as love triangles and doppelgangers.

Moreover, the timing of her exit had always seemed beyond bad to us. The sudser had realized that it had lightning in a bottle with the pairing of Banus and Brandon Barash as the ill-fated Stefan, so they gave him a new lease on life, of sorts, by revealing that he had a twin brother about whom even mom Vivian hadn’t known. So to cut short Jake’s involvement with his widowed sister-in-law seemed not just unfortunate, cruel.

What do you think, Days of our Lives fans? Are you as psyched as we are that Banus’ departure is only temporary? Hit the comments with your reaction to the good news, and while you’re here, why not peruse the below photo gallery, which revisits just a few of the moments that made Gabi such an iconic supervixen? 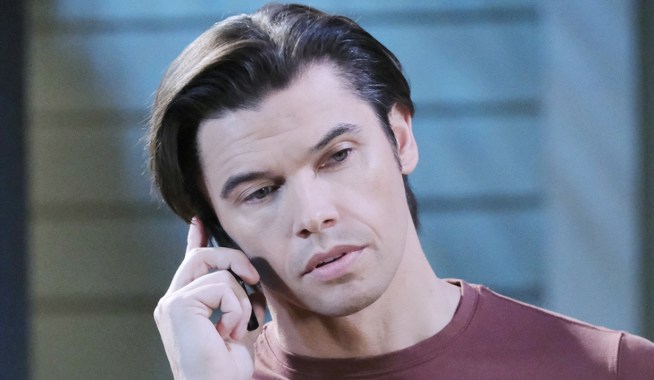 Days of Our Lives’ Spoiler: Xander Gets Good News – But It Could Be Over in a Heartbeat

Days of our Lives Spoiler: The Offer Sonny Just Can’t Refuse May Lead to the End of Wilson 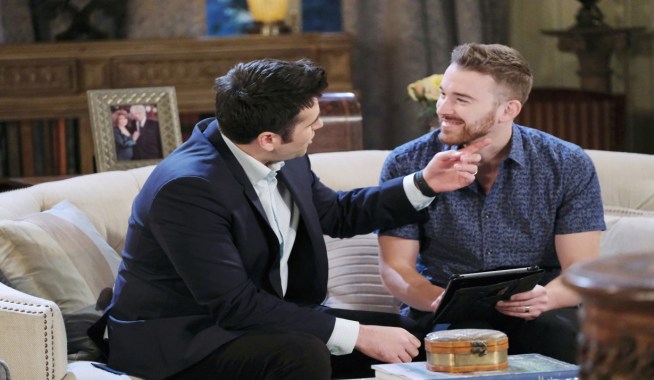