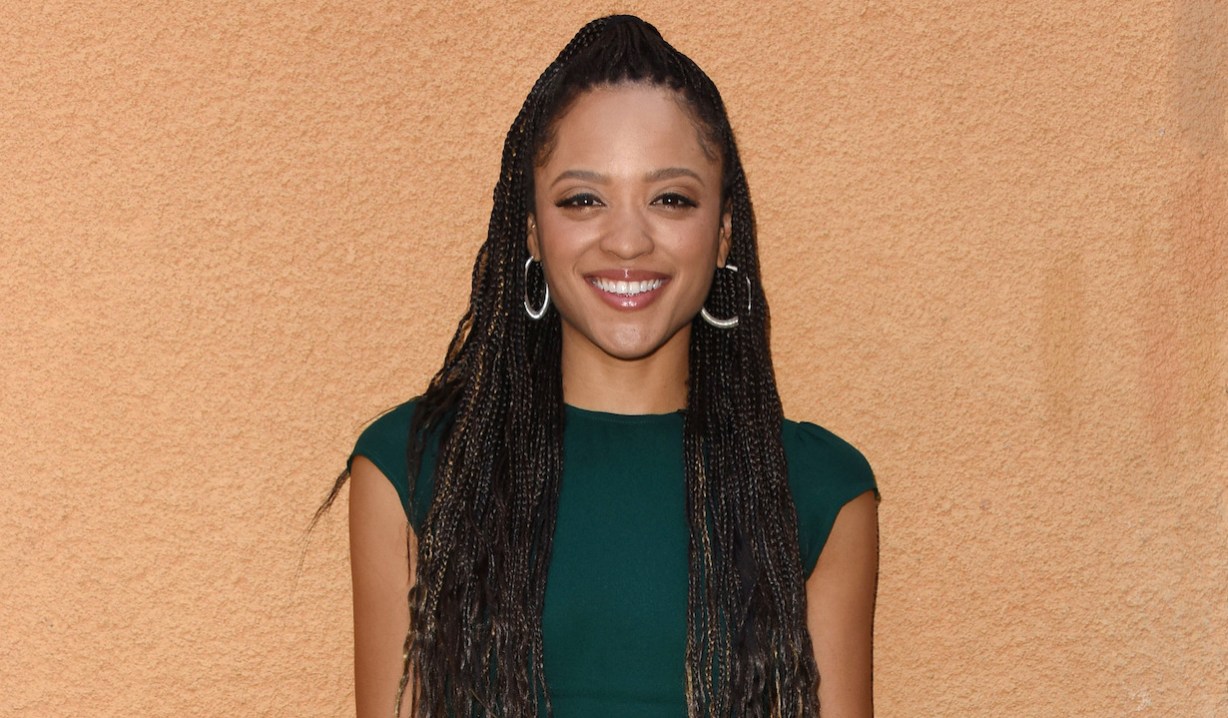 We did not think that Sal Stowers (Lani) could get any more beautiful. So she went and proved us wrong.

We can’t help but wonder whether Days of our Lives leading lady Sal Stowers (Lani) could’ve guessed the kind of a stir that she would cause when she unveiled her new look on Twitter on August 12. But regardless of whether she knew how big a reaction she was going to get, boy, did she get one!

In a short video — tagging her hairstylist Shai Amiel, aka The Curl Doctor — the actress is seen playing with her now-much-shorter, curlier hair. And in a word, it looks terrific.

Mind you, the Internet used much more than just one word to describe Stowers and her new ’do. “I think we all know I’m losing it over here,” tweeted Linsey Godfrey, who plays Sarah. “Oh my God, oh my God, oh my God! Who is this perfect [specimen]?

Really, everybody does. Comments from fans ranged from the complimentary (“Queen! So stunning!”) to the downright ecstatic (“Dayummm… don’t hit ’em like that on a hump day; we got two more days to the weekend — they not ready!”).

On a scale of “pretty” to “pretty phenomenal,” what do you think of Stowers’ new look? Before you weigh in in the comments section, perhaps you’d like to peruse the below photo a gallery, a Who’s Who of all of the actors who have recently returned and/or are about to return to Days of our Lives.

<p>In late October of 2020, the <em>Melrose Place</em> alum revealed via social media that she had returned to work at <em>Days of Our Lives — </em>and just in time for Valerie to be on hand for the birth of her grandbabies, too.</p>

The Shocking Days of our Lives...

Frank Langella on ‘Trial of the Chicago 7,’ Being Skeletor and His Legacy