Backstage at Days of our Lives, Galen Gering’s Flipped Off by Co-Star for ‘Something I Probably Didn’t Deserve’ 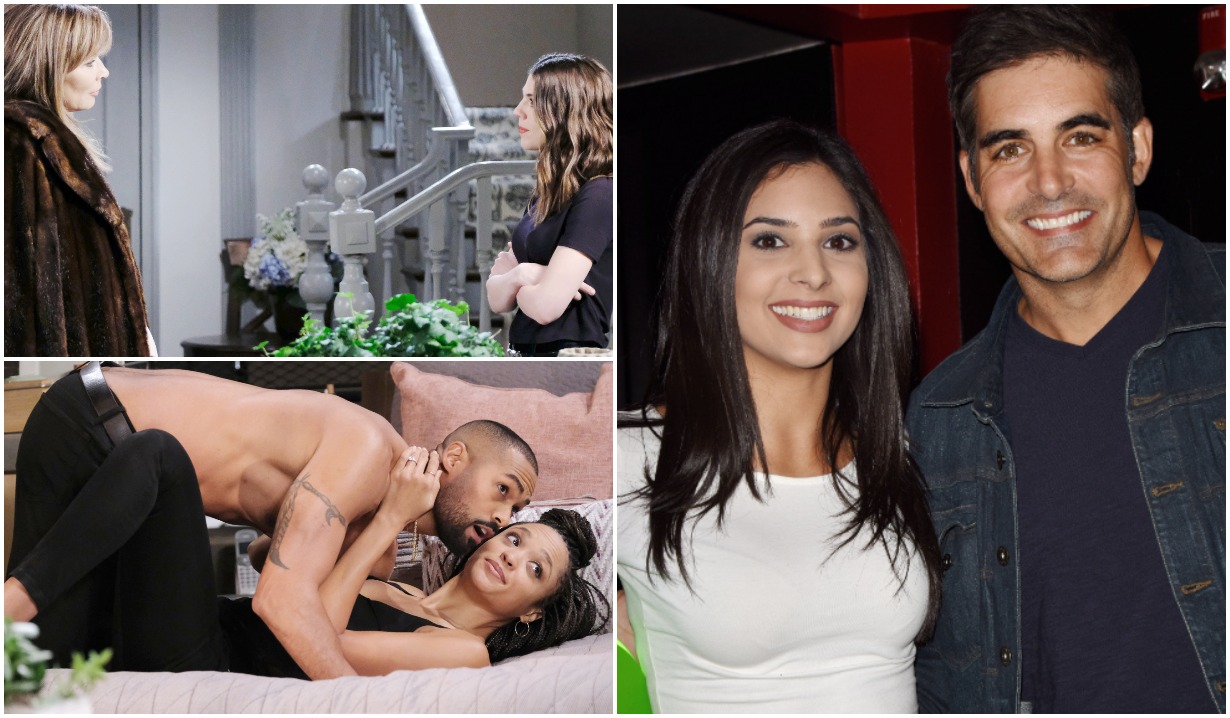 So-and-so’s “gonna kill me” is fast becoming his go-to line!

If you’ve ever thought, “Man, it must be a blast to be a soap opera star!” Days of our Lives‘ Galen Gering (Rafe) has some news for you: It freakin’ is! And, as if to prove it, on August 12, he posted a series of photos and a video illustrating what “a typical day” on the set is like — you know, “a small window” into the cast’s world.

“First,” wrote the actor, holding a card from a fan, “there’s me showing up and receiving something great in the mailbox. Love that.”

From there, Gering took us to hair and makeup, where he found Kate Mansi (ex-Abigail) “laughing hysterically after spilling her peanut sauce all over” a beloved crew member. What? Peanut sauce is pretty hilarious (and tasty!).

Next on the backstage tour, Gering escorted us to rehearsal with Lamon Archey (Eli) and Sal Stowers (Lani), and to the set, where Camila Banus was up to no good as Gabi. “Sis got issues,” Gering quipped.

Finally, the departing star passed by Archey and Casey Moss (ex-JJ) “looking like the dudes everyone wants to hang out with” and took a photo with onetime on-screen lover Lauren Koslow (Kate) as she was “giving me the finger for something I probably didn’t deserve.

“And now,” he concluded, “she’s gonna kill me.” Well, it was worth it, Galen; that was a hoot. Hey, since you’re here and obviously in a Days of our Lives-y mood, maybe you’d enjoy checking out the below photo gallery of the soap stars who have held their roles the longest. There’s a 99-to-100-percent chance that one of your Salem favorites comes in at No. 1. 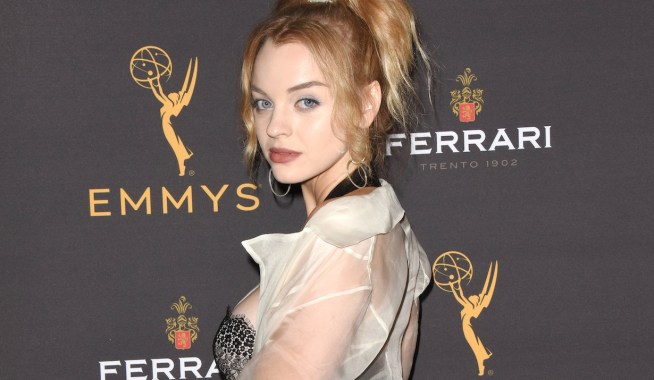 Days of our Lives Spoiler: Chad Is Kissed by [SPOILER] — Will They Be Caught? 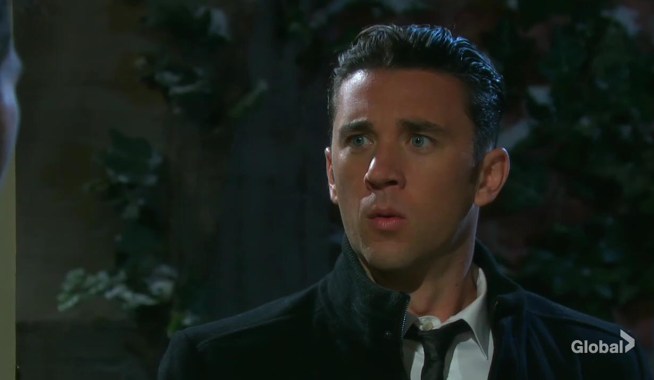