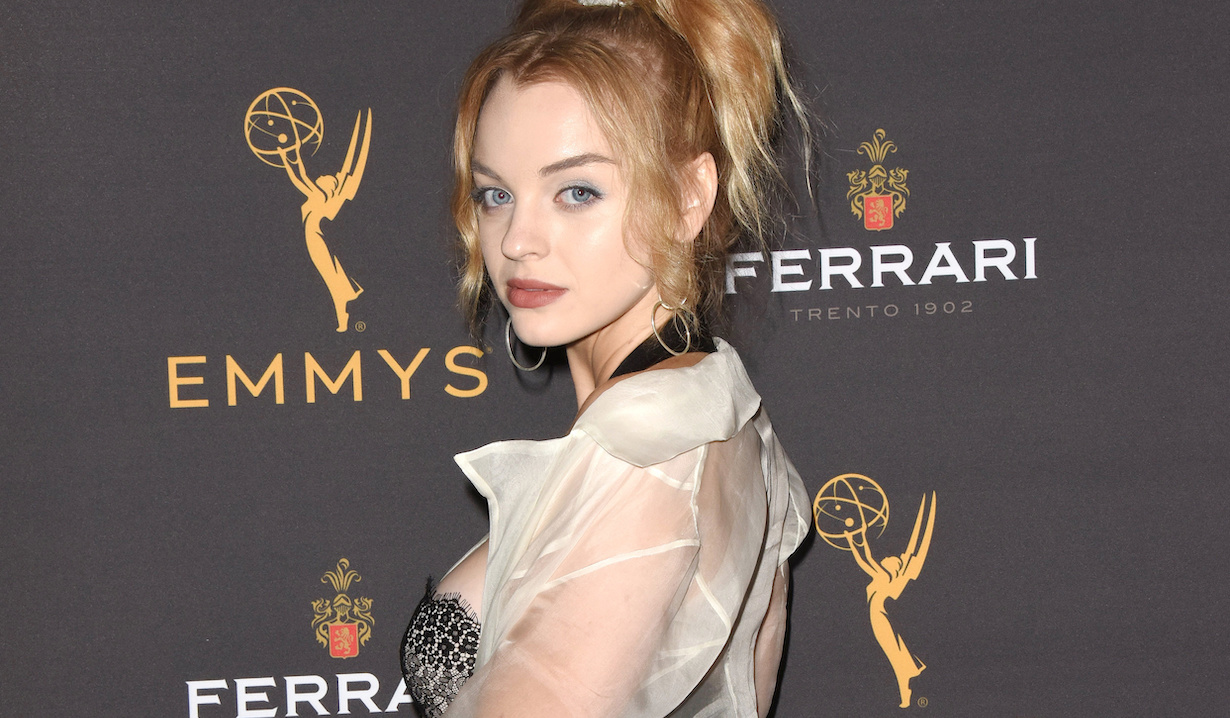 Sounds like he’s gonna miss her as much as we are!

Just hours after Olivia Rose Keegan last aired as Days of our Lives‘, uh, fiery Claire Brady, the soap’s headwriter took to Twitter with a message for the newly-minted Daytime Emmy winner. Specifically, Ron Carlivati wanted to offer her “a huge thank-you.”

With good reason, too. The actress, he noted, had “brought [her character] to life and made us care about her even when she was at her most dastardly.” He’s right — that’s no mean feat. So of course, he ended his tweet by “wishing Olivia all the best as she writes her next chapter.”

Carlivati’s warm-as-a-bear-hug tweetstorm didn’t end there, either. Next, the wordsmith noted that “as one chapter ends, another begins” and encouraged Days of our Lives viewers to “please help me welcome Isabel Durant to Salem as she steps into the role of Claire.”

But as one chapter ends, another begins. Please help me welcome Isabel Durant to Salem as she steps into the role of Claire, beginning tomorrow on @nbcdays! #days pic.twitter.com/6eST8LgN7F

Speaking of new chapters beginning, the scribe recently started one of his own: He married his longtime partner, interior designer David Rogal, “and for once,” he noted with a laugh, “nobody stopped the wedding!” He’s also been looking forward to turning the page for Days of our Lives‘ Jack and Jennifer and has promised fans a “big story” for the couple.

Say, while you’re here and obviously in a Salem state of mind, why don’t you stay awhile and check out the below photo gallery. It’s a veritable Who’s Who of who, like Keegan, is leaving and/or has recently left Days of our Lives. 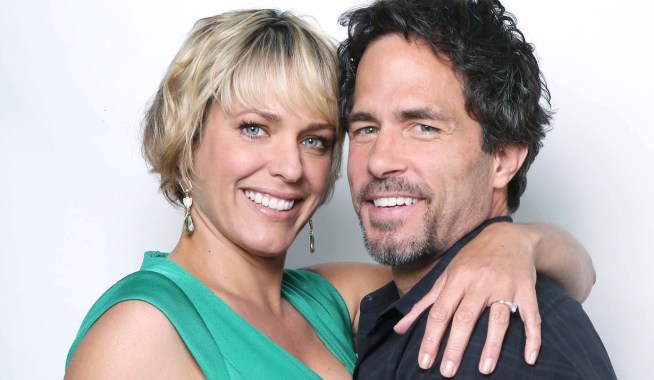 Backstage at Days of our Lives, Galen Gering's Flipped Off by Co-Star for 'Something I Probably Didn’t Deserve' 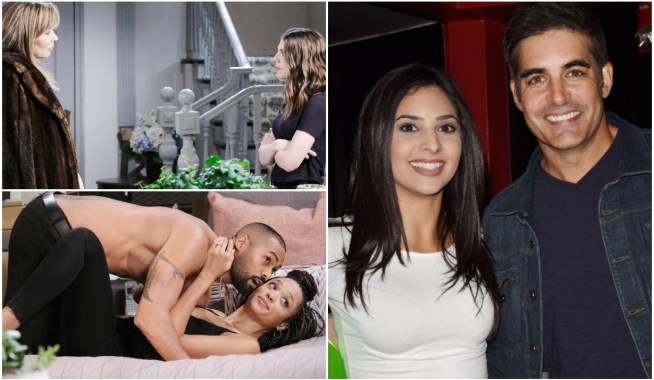