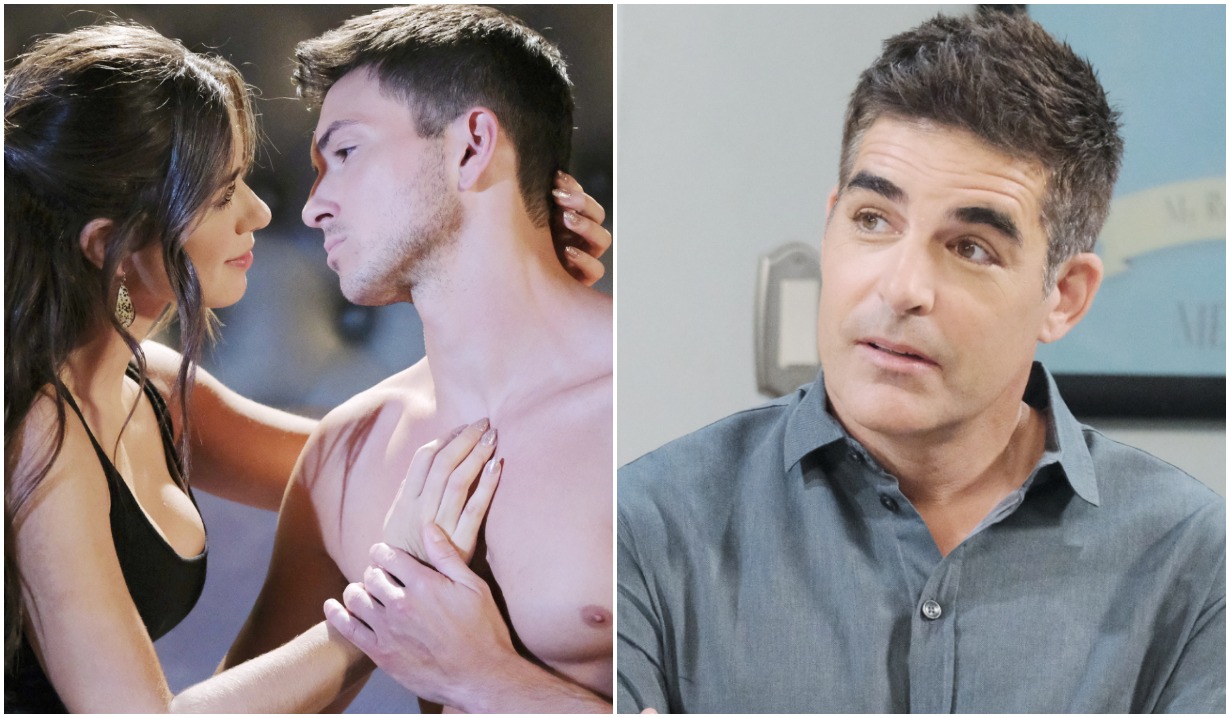 If a picture says a thousand words, how many does a video say?

Even as Galen Gering gets ever closer to the end of his run on air as Days of our Lives‘ Rafe, he’s still managing to share a laugh with his castmates. Or have a laugh at them, anyway!

On August 10, the actor posted to Instagram a behind-the-scenes video from the set as “proof that there’s a lot of camaraderie at Days of our Lives but also that we have the hardest-working makeup department ever.” In the clip, we see a shirtless Robert Scott Wilson (Ben) and Victoria Konefal (Ciara) playing possum in bed as the camera begins to roll. Then “something went wrong,” a voice informs us. (Maybe the pan stopped panning before it was meant to?)

Proof that there’s a lot of camaraderie @nbcdays but also that we have the hardest working make up department ever and that @robertscottwilson is gonna killz me. ✌️

We’re not sure why Gering thinks that “Robert Scott Wilson is gonna killz [sic] me” for posting the video; we should all be so lucky as to look like him when in repose (or any other time, for that matter). But it’s still pretty fun to imagine him being playfully miffed.

In addition to Gering — you’d have to have been living under a rock not to have heard — Konefal will also soon exit Days of our Lives. However, she has said that “I would love the opportunity to continue working with my castmates in the future,” just not as a full-time cast member.

Want to get the latest on who besides Gering and Konefal is departing Salem? Click on the photo gallery below; it’s a handy Who’s Who of who’s outta there.

Days of our Lives Fave Teases a...