Greg Vaughan Reveals *Why* He’s Leaving Days of our Lives: ‘I Felt Like a Glorified Extra’ 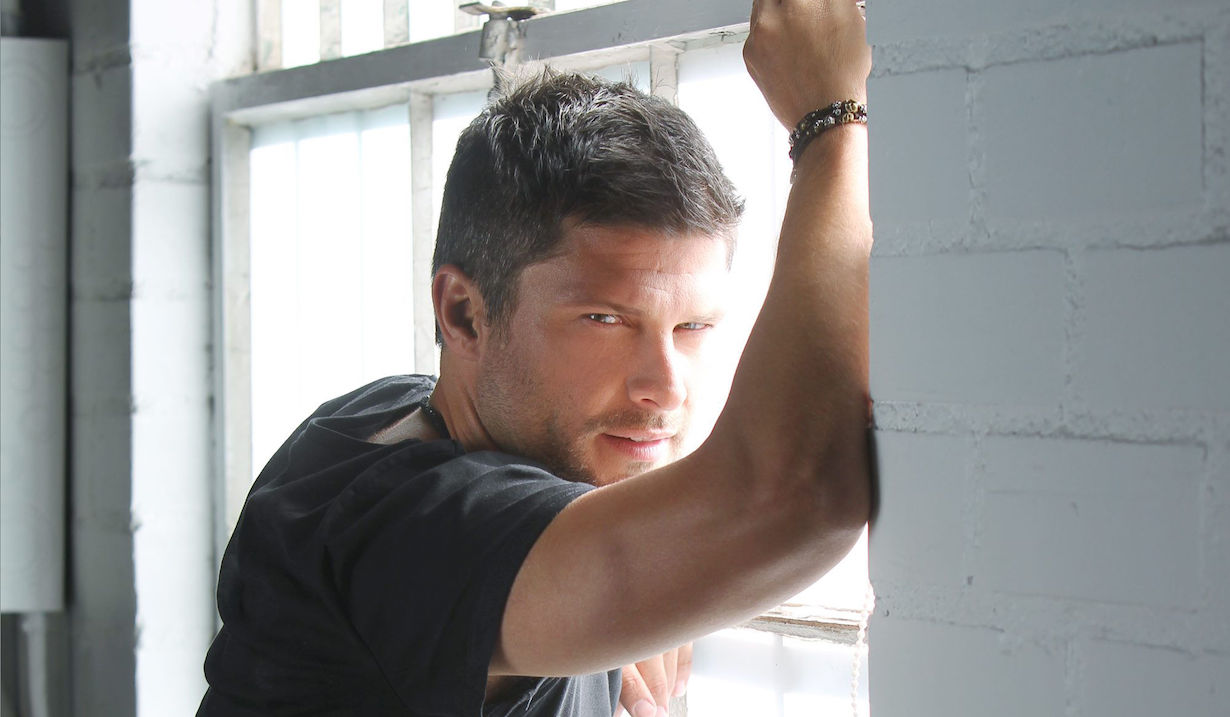 Eric’s portrayer holds nothing back in a new interview.

Broken promises, it would seem, convinced Greg Vaughan to say goodbye to Days of our Lives and his role of Eric Brady after nearly a decade. “A lot of things that were said to me [regarding storylines to come] never came to fruition,” he says in the new issue of Soap Opera Digest. “I didn’t feel like all of the things that were being told to me were being delivered.”

As a result, he didn’t feel like the Daytime Emmy winner that he is. On the contrary, “I felt like a glorified extra in everybody else’s storyline,” he admits.

On the flipside, the NBC soap did seem to understand Vaughan’s significance to the show. “They put up a fight [to keep me] before they finally knew that I was not coming back,” he says. In the end, “it was time. My deal was over, and that was it.”

Despite the way that it sounds, Vaughan, a veteran of The Young and the Restless (as Diego) and General Hospital (as Lucky), remains open to returning to Days of our Lives at some point. “Never say never,” he shrugs. “I love Days of Our Lives.”

Sick of reading about actors leaving Salem? Take a peek at the below photo gallery for an inspiring change of pace. It’ll fill you in on all of the stars that are headed back to Days of our Lives — and there are more of them than you might even realize!

Romantic Mystery ‘I’m In Love With The Dancer From My Bat Mitzvah’ From Ilana Wolpert, Rachel Bloom, Debbie Liebling In The Works At The CW