Chrishell Stause’s Selling Sunset Nemesis Is Sorry It’s Come to Diss, ‘But You Can Only Try So Many Times’ 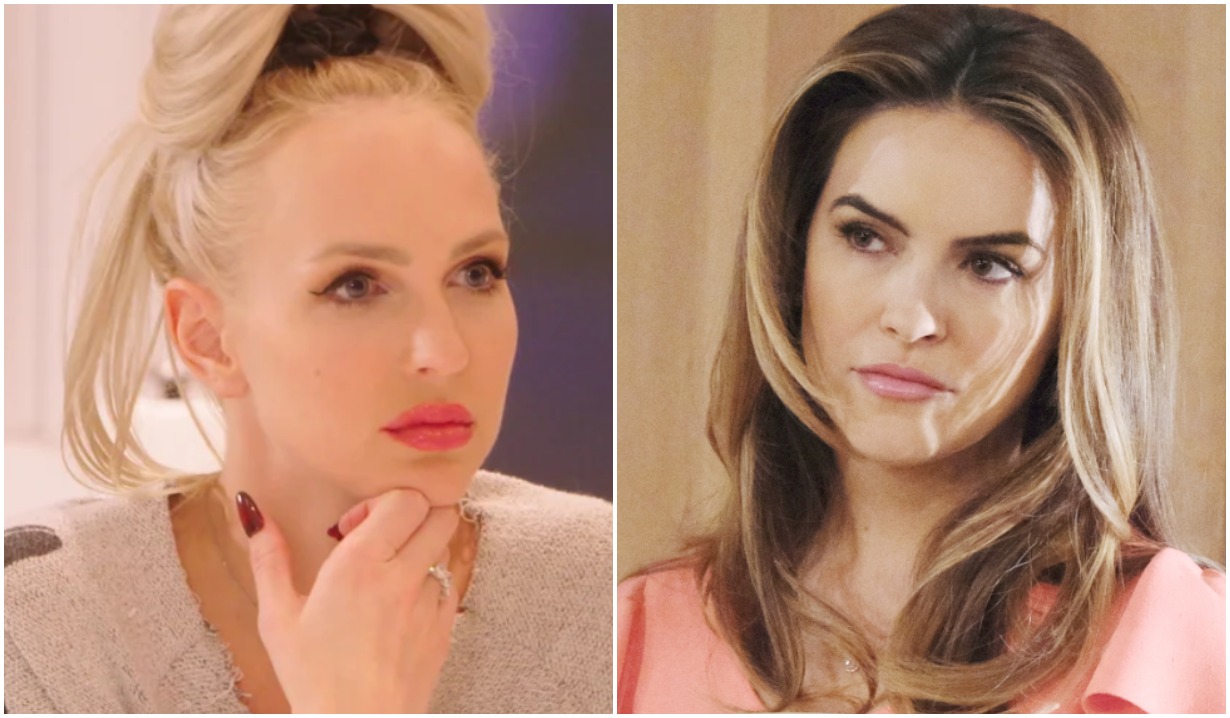 Christine Quinn explains how “some people” made doing the show harder.

If there was an unexpected twist in the Season 3 finale of Selling Sunset, it was that the person who wound up pushing Chrishell Stause (ex-Jordan, Days of our Lives) to the breaking point wasn’t nemesis Christine Quinn. In fact, the two weren’t seen interacting at all during Quinn’s over-the-top, season-capping gothic wedding. In the build-up to the big day, however, it was clear that the bride wasn’t exactly thrilled to have focus pulled away from her.

“I really want to be excited by my wedding, but obviously, it’s overshadowed by Chrishell’s divorce,” said Quinn in an earlier episode, going on to describe their “very minimal friendship.” But don’t worry too much about the fashionista’s hurt feelings, given that in an exclusive interview with our sister site Stylecaster, she admitted that her “wedding could never be overshadowed by anything.”

While the rest of the agents working at the real-estate office in which Sunset takes place were empathetic toward Stause’s suddenly imploding marriage, Quinn was clearly… less so. “It was hard for me to get excited [about my wedding] when everyone else was having these feelings… that I wasn’t feeling,” she admitted.

What Quinn was feeling, apparently, was a bit of resentment toward “some people” not being the open book she has been — for better or worse — when the cameras are rolling. And while she doesn’t call out Stause in the interview, it’s not too difficult to figure out exactly to whom she’s referring. “If you have some people who don’t necessarily pull their weight or don’t want to be as open, that makes the process harder when you’re filming a television show.”

When asked specifically about her relationship with Stause, Quinn says they haven’t spoken since filming wrapped late last year. She insists, however, that she’d “definitely like to be friends. I’ve been trying for a while. But you can only try so many times.”

Seems to us the odds of these two ladies ever becoming bosom buddies are right up there with those of Stause and Justin Hartley (ex-Adam, The Young and the Restless) reuniting. And if you think that’s even a remote possibility, you clearly have not read the shocking story about exactly how she found out he’d filed for divorce! Say, while you’re here, why not check out the below photo gallery of surprising real-life soap couples that you may not even remember were couples! 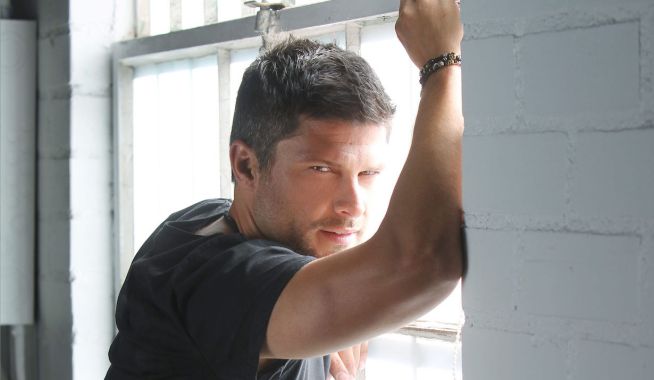 Greg Vaughan Reveals *Why* He's Leaving Days of our Lives: 'I Felt Like a Glorified Extra' 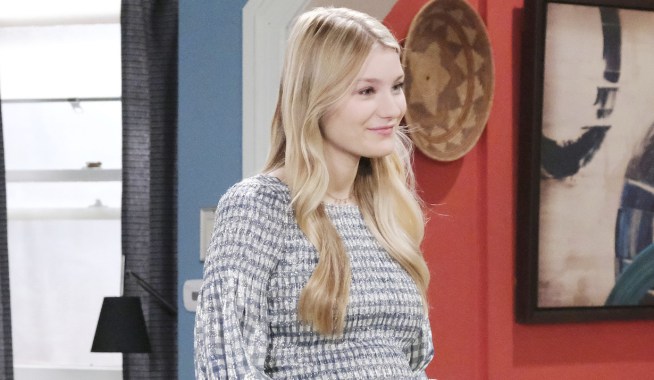