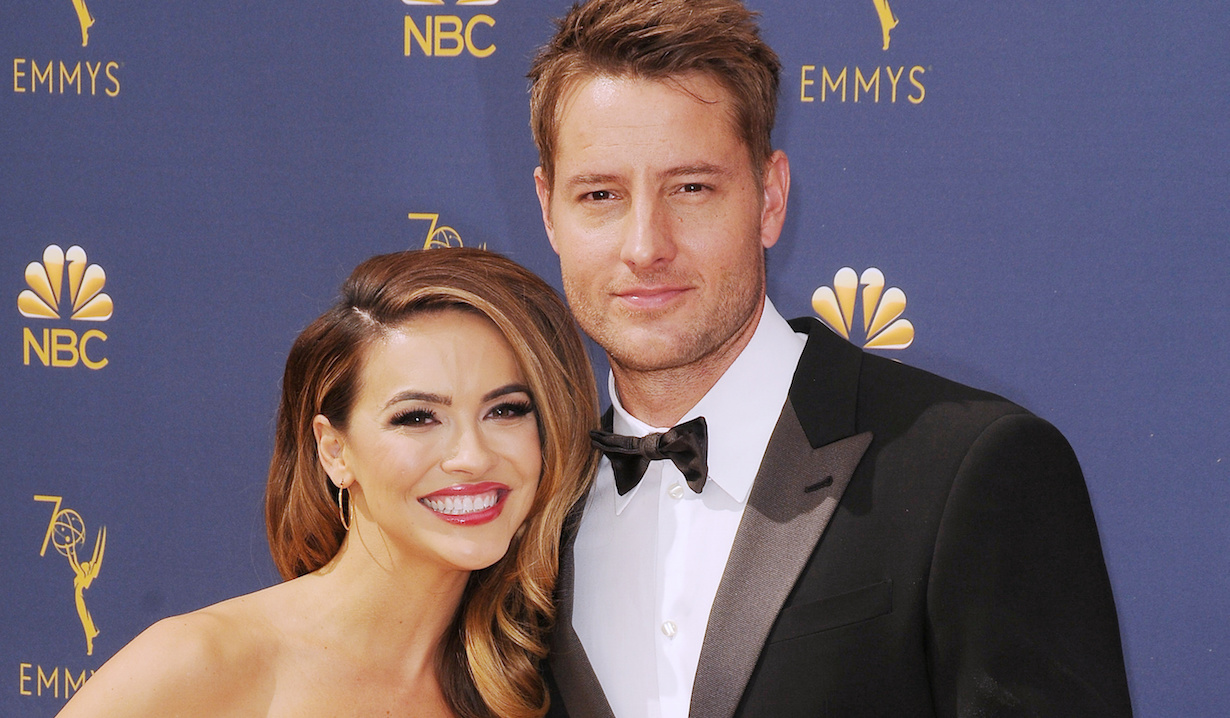 Not since Sex and the City’s Carrie got dumped via a Post-It has a break-up been so tactlessly handled: Midway through Season 3 of the Netflix hit Selling Sunset, Chrishell Stause (ex-Jordan, Days of our Lives) reveals that Justin Hartley (ex-Adam, The Young and the Restless) let her know he’d filed for divorce via a text message. Worse, he did so about 45 minutes before the rest of the world found out that the seemingly-happy couple was actually calling it quits.

Stause, who had largely kept her personal life from becoming part of the Sunset story, admits to understanding why people were so curious about her marriage’s unexpected implosion. “Because of the crazy way in which this went down,” she says during a confessional, “people want answers. And I [bleeping] want answers!”

As word spreads around the real-estate office in which Sunset takes place, Stause confides in newly-married gal pal Mary Fitzgerald, who is clearly shocked by the revelations. “You deserve more respect than that,” she massively understates.

Clearly reeling from the shocking way in which her future became her past, Stause still offers up a (weak) defense of the This Is Us star. “In a fight, like, that’s his go-to. You know, like, ‘I’m out, I’m out,'” she explains. “I hate that kind of impulsive stuff, but I always just thought that’s an issue [we’d work through].”

Instead, she was left scrambling to pick up the pieces. “Whose life am I living?” she asks, voice breaking, in the emotional sequence, which can be seen in its entirely below.

There’s a bit of irony in Fitzgerald opining that when issues arise, the ability to compromise is key. Sunset fans will recall that in the build-up to her wedding last season, she and then-fiancé Romain Bonnet were unable to find middle ground when it came to fellow realtor Davina Potratz attending their nuptials. His refusal to forgive Potratz for past remarks led to the couple having the kind of blowout that left some viewers suggesting she think twice before walking down the aisle!

And then, of course, there’s Christine Quinn, whose relationship with Stause has been contentious-at-best from the moment they met. It’s probably not at all surprising that Quinn managed to make the end of her rival’s marriage all about herself. With the new batch of episodes building to Quinn’s season-ending wedding, she told our sister site StyleCaster, “It’s hard when you have someone who’s trying to celebrate a wedding and someone who’s going through a divorce. We were just on different ends of the spectrum while we were filming.”

Also not surprising: Quinn told Stylecaster that she and Stause haven’t spoken since filming wrapped late last year. They have, however, continued their feud, with All My Children’s former Amanda putting Quinn on blast for having gossiped about her marriage and divorce.

Rather than focus too much on the end of things, why not join us in remembering the erstwhile Hartleys during happier times in their relationship. Just, you know, stop reading before you get to the part where things go south! Then visit the gallery below as reflect on a whole slew of real-life soap couples you probably completely forget ever dated! 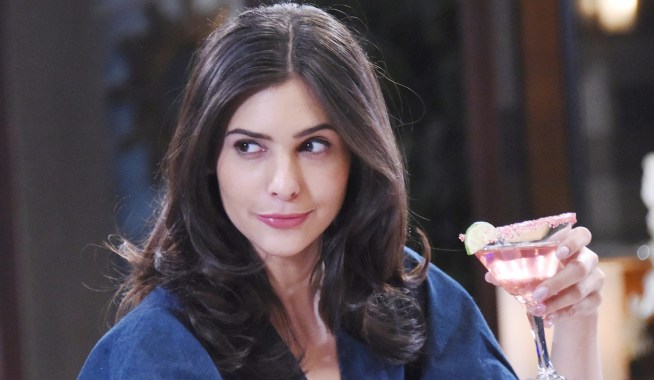 Days of our Lives Spoiler Video: Allie Flees the Hospital and Leaves Her Baby To [Spoiler] 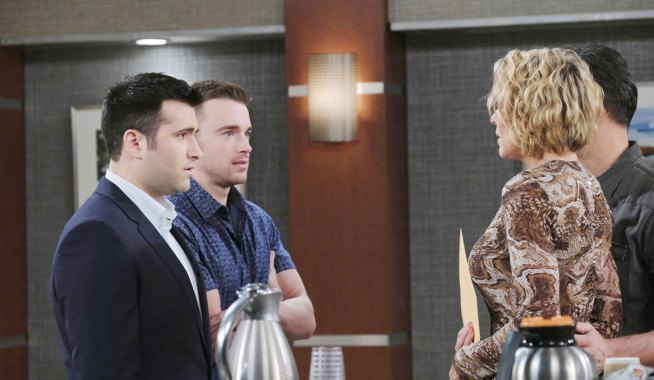