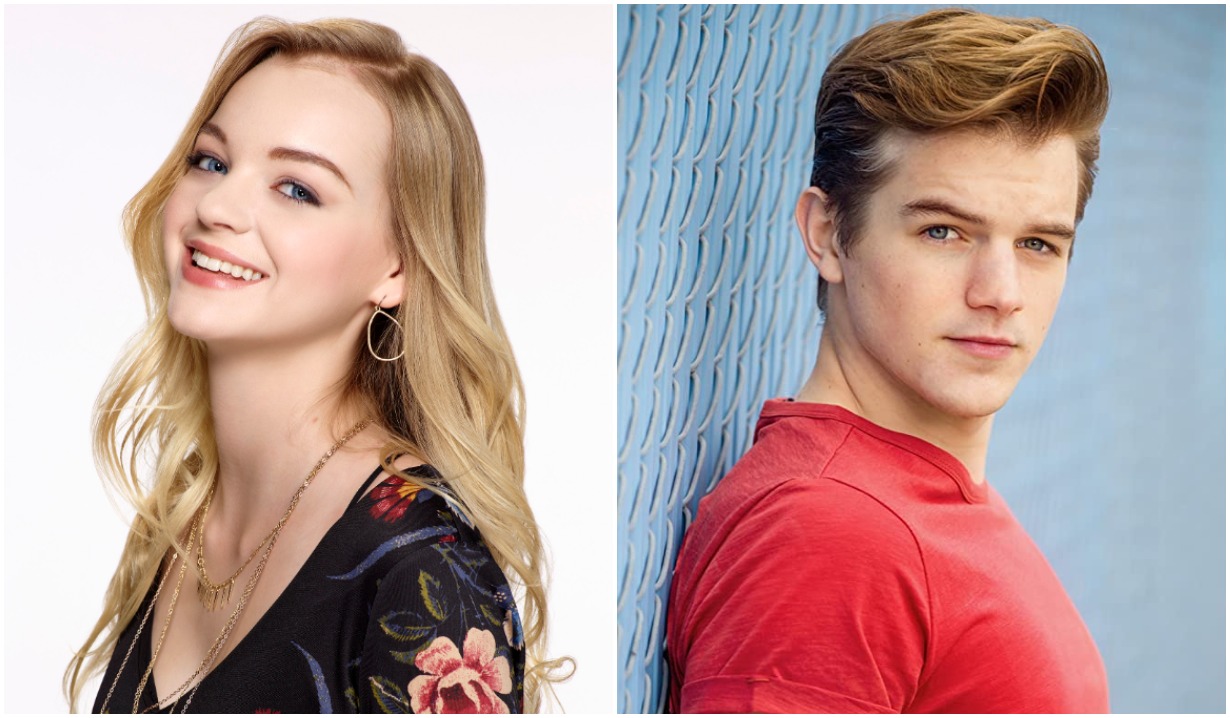 Well, we’d give him the part, anyway!

A Days of our Lives audition video posted to Vimeo may have just introduced us to Claire‘s next on-screen love interest — and if it has, he’s awesome!

In the scene, Johnny Lee, a relative newcomer whose credits include appearances on Zoe Valentine and Station 19, plays Oliver. When he accidentally spills coffee all over Claire’s laptop, he tries to apologize, but she doesn’t need “I’m sorrys,” she needs a new damn computer. Then he realizes who she is — his buddy Will’s infamous cousin. “To think, I actually wanted to meet you,” he remarks. By that point, despite her cuteness, he’s regretting that he has!

In short order, Oliver goes from defense to offense, shading Claire like nobody’s business, bringing up her checkered past and then joking that, having held so little back, he’d probably made her list. Her list? she asks. Sure, you know, “men you hate, men you love to hate, men you love to eviscerate,” he replied. “Hey, I rhymed.”

Not only that, but Lee is pretty terrific in the scene — mischievous, charismatic and natural. Heck, he even manages to strike up chemistry with a “Claire” that we never get to see! So, until the official casting notice goes out, we can only hope that he won the part. In the meantime, you might enjoy perusing the below photo gallery. It’s a Who’s Who of who is returning (or has recently returned) to Salem — because we can all agree there have been enough exits lately, right?

Days of our Lives' Kristian Alfonso...

Days of our Lives' Victoria Konefal...