Days of our Lives: The Updated List of All the Stars Who Are Passing Through the Revolving Door to Return 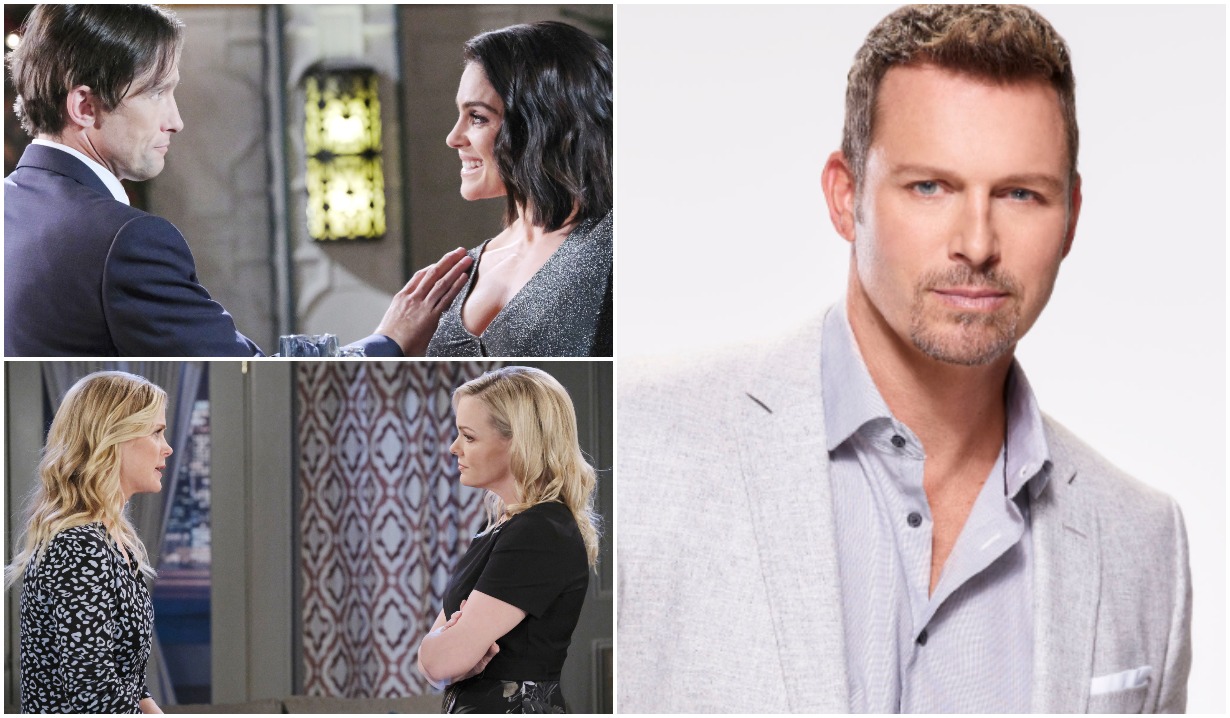 Leaving Salem is so a-few-months-ago. The hot trend now is coming back!

It was the gasp heard ’round the world — or at least the soap world. We all choked in unison when we heard back in November that the entire cast of Days of our Lives had been let go, pending NBC’s renewal of the long-running soap.

At the time — that sweet, comparatively innocent time — we didn’t think that we could have a bigger reaction to daytime news. But after the show was picked up, we started finding out who wouldn’t be coming back. Day after day, we were bombarded with bad news, whether it was Kristian Alfonso exiting stage right after nearly 40 years as Hope or Greg Vaughan taking a bow as Eric.

Then, along the way, the strangest thing happened. We got to stop updating our list of the departed and soon-to-depart (which you can still peruse by clicking on this photo gallery). Instead, we had to make — and then keep expanding — a list of actors who were returning to Days of our Lives. Heck, some of them turned around so fast, they hadn’t even stopped airing before the sudser was revealing that the welcome (back) mat was being rolled out for them.

Confused about who’s who now? You won’t be after you check out the below photo gallery, which not only runs down a list of stars who have recently returned to the show, it previews the comebacks that are just ahead. Read fast, though, ya hear? There’s a 50/50 chance we’ll have to add another name before you’re done with the whole thing!

Days of Our Lives Spoiler Video: A...