Days of our Lives’ Deidre Hall Pays Tribute to a Beloved Co-Star: ‘Heaven Just Got a Lot More Interesting’ 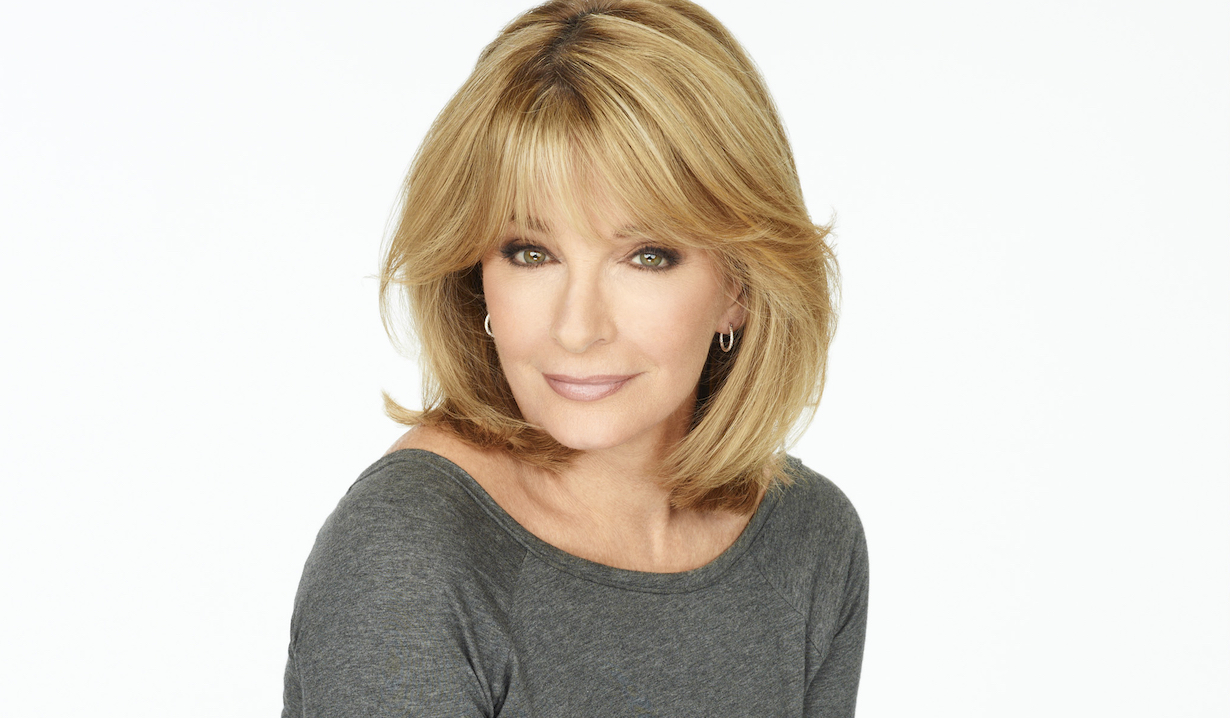 “We lost a great one yesterday,” wrote the soap icon.

A day after the passing of Wilford Brimley, Deidre Hall — who played his widowed daughter-in-law from 1986-88 on the NBC drama Our House — took to Instagram to share her memories of the veteran actor, perhaps best known as the spokesman for Quaker Oats. “We lost a great one yesterday,” wrote the actress, who initially juggled the primetime series with her duties as Days of our Lives’ Dr. Marlena Evans (then left the soap for a spell to focus on Our House). “Wilford was a life lesson.

We lost a great one yesterday. Every day with Wilford was a life lesson. Heaven just got a lot more interesting.

“Heaven,” she added, “just got a lot more interesting.” That, we don’t doubt for a second. Brimley died on August 1 at the age of 85 at his home in Utah; in recent days, he’d been hospitalized in an ICU undergoing dialysis. (See him in action below.)

Hall has had a lot of goodbyes to say lately. She also recently took to Instagram to bid adieu to Days of our Lives son Greg Vaughan (Eric), who has joined the ranks of those departing the NBC soap. “How much will I miss this gorgeous and delightful man,” she wrote. “I so admire his life choices and his determination to have all the best for himself and those he loves.”

Seems the word is out. How much will I miss this gorgeous and delightful man. I so admire his life choices and his determination to have all the best for himself and those he loves. I adored being his costar. Go get it, Greg!! @gregvaughan

While Eric’s fate remains up in the air — yet to be revealed is how he will exit or if the role will be recast (10 contenders here) — you might enjoy… OK, “enjoy” is probably the wrong word. But you might be interested in the below photo gallery, a rundown of all of the Days of our Lives regulars who have hit the road and/or have one foot out the door. You might also want to take a gander at this story, which details three roles the outta-there Kristian Alfonso might snag now that she’s finished as Hope.

Ahead of Camila Banus’ Days of our...

Days of our Lives’ Melissa Reeves...