Days of our Lives Spoiler Video: Ben Screams Out in Pain As His Torture Begins 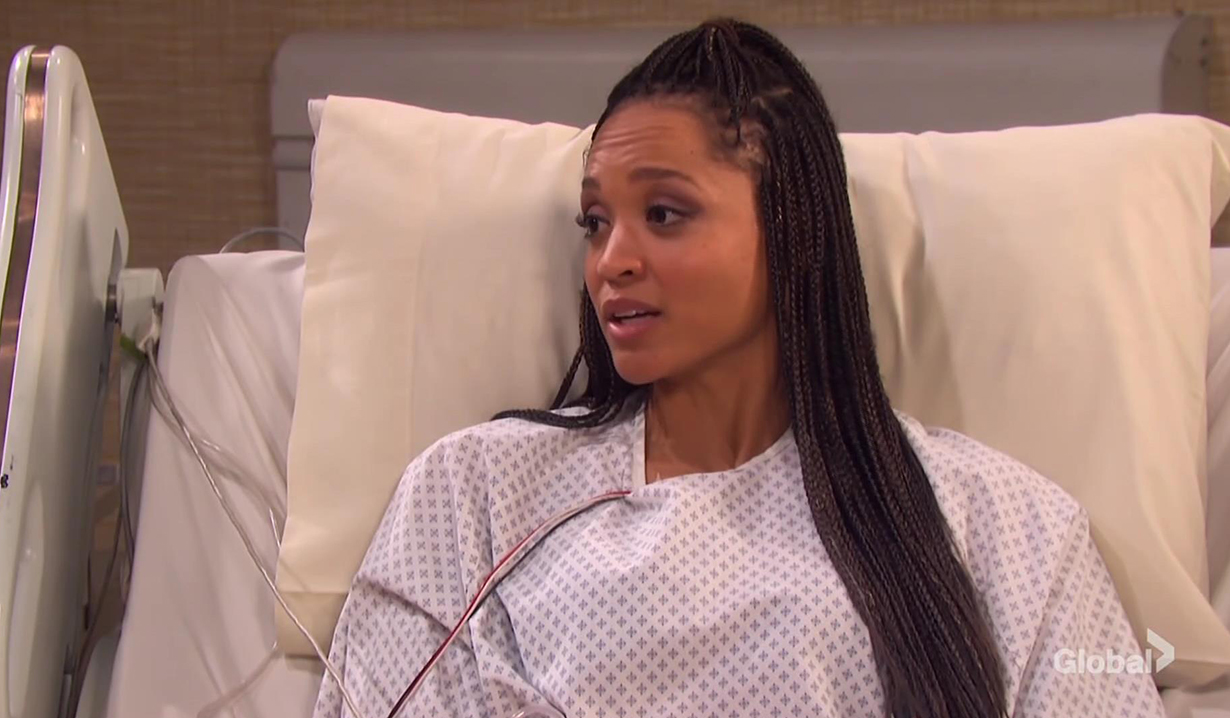 In the Days of our Lives spoiler video for August 3 – 7, Xander asks Sarah if she’s sure she wants this, and they hit the sheets. In the hospital, Lani and Eli ask Sarah if their baby is okay, and she explains that something is happening that’s rare. And in the warehouse, Eve and Vincent give Ben drugs and administer shock treatment while showing him photos of Ciara. Eve informs him that she’s going to turn him back into the Necktie Killer.

A little lowdown from this week for those who missed out, after an explosion rocked Ben and Ciara’s wedding, Ben went missing. Ciara immediately blamed Claire, but Claire swore she was innocent. Later Ciara questioned Clyde if he was behind the bombing, but he wasn’t and suggested Orpheus might be the real culprit and that his grudge was with Ciara. However, Orpheus had been transferred to a supermax prison, so there was no way he could have done it. Ciara and Claire put their heads together to brainstorm who might want to kidnap Ben and deduced Eve Donovan was behind it. Elsewhere in a warehouse, Ben was stunned to learn that in fact, Eve was the one who hired a man named Vincent to blow up his wedding and kidnap him. She wants him to pay for killing her daughter Paige and revealed her plan to brainwash him into murdering his new wife Ciara.

Read the Days of our Lives spoilers to learn what Bonnie asks of Justin. Then in order to get the latest soapy news sent to your inbox daily subscribe to  Soaps.com’s newsletter.