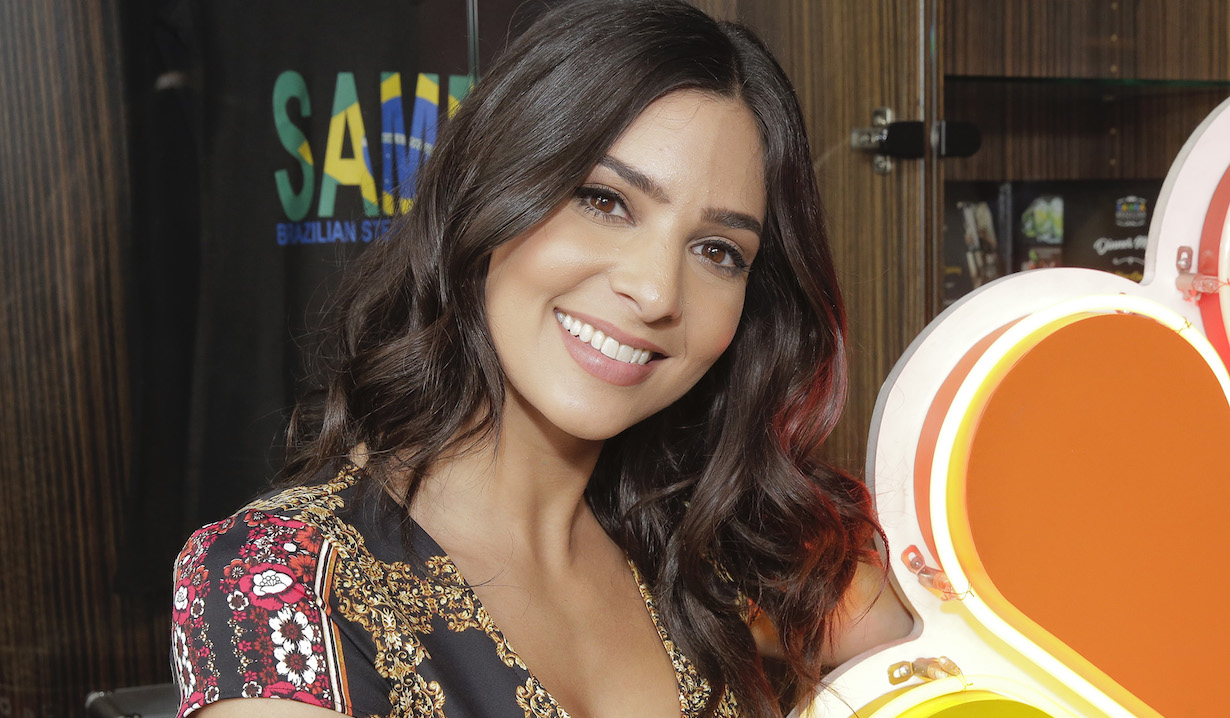 … no one is ever truly gone from Salem, a source reminds us.

It’s a bad news/good news scenario for fans of Days of our Lives. First the bad: Camila Banus is leaving her role of firecracker Gabi Hernandez, reports Daytime Confidential. Now the good: She may already be thinking of coming back.

Per the website, when the entire cast was let go this fall as the soap negotiated its renewal with NBC, a number of the younger actors were psyched about suddenly being freed up to try their luck in primetime and film. No one could’ve been surprised if Banus had happened to be among them: The rising star had, after all, previously made inroads outside of soaps, scoring roles on ABC’s Mistresses and Fox’s Star.

But — and this is a very exciting “but” for those of us who savor the kind of trouble that Gabi makes — with the television industry still in flux, Banus could be reconsidering her decision to cut ties with the character that she’s played for a decade. How tough would it be for her, or anyone, to go out and get a new gig when it’s still pretty tricky just to go out?

Plus, “no one is ever truly gone from Salem,” a setside source is quick to point out. True enough. Just recently, Alison Sweeney (Sami), Louise Sorel (Vivian), Martha Madison (Belle) and Brandon Beemer (Shawn) all returned. And soon, Nadia Bjorlin (Chloe) and Jay Kenneth Johnson (Philip) will be back on the canvas.

Now, if you’ve ever been on the Internet — and since you’re here, we’re betting you have — you know that rumors of Banus’ Days of our Lives departure have been swirling for months. A May Instagram post seemed particularly telling. “Hey, film and television industry,” she wrote. “I’m an actor available for work.” Among her tags for the post: #hireme. It would be hard to be more telling than that, eh?

Whether Banus’ exit turns out to be temporary or permanent — she did walk once before, in 2014 — she’ll join a lengthy list of going-going-gone Days of our Lives stars, from on-screen brother Galen Gering (Rafe) to veteran leading lady Kristian Alfonso (Hope). To review our Who’s Who of who’s leaving and/or has left, just clickety-click on the photo gallery below.

Days of our Lives Fall Preview:...