Days of our Lives Kristian Alfonso Announces That ‘I’m Not Calling It Quits!’

We’ll be seeing the daytime vet again, you can bet Princess Gina’s tiara on that!

Kristian Alfonso may be done with Days of our Lives and Hope Williams Brady, but she is by no means done acting. “I’m not calling it quits,” she tells Access Hollywood in a new video interview (which you can watch in full below). “I’m not retiring. I’m too young to retire!”

The soap legend is just moving on from that show and the role she’s played for 37 years. And as emotional as doing so may be, “I’m happy I made the decision” to leave, she says. “I do feel a sense of relief.”

Elsewhere in the Q&A, Alfonso elaborates on the moment that she knew she needed to pack up her dressing room — the moment that executive producer Ken Corday informed her that headwriter Ron Carlivati and co-executive producer Albert Alarr “thought it was best to take me off the canvas” for several months before launching Hope’s apparently long-delayed romance with a Navy SEAL. “Ron didn’t want to write it,” she says. “I don’t know what his reasons are.”

As regular readers of Soaps.com well know, it’s been a rough stretch for Days of our Lives, what with Alfonso calling it a day, Greg Vaughan announcing his departure as Eric, Victoria Konefal (Ciara) quitting as a regular cast member — and that’s just for starters. (You can check out the full list of actors leaving Days of our Lives here.)

Since you’re clearly feeling Hope-ful, you might also enjoy the below photo gallery, a review of the harried heroine’s wild life and trying times. 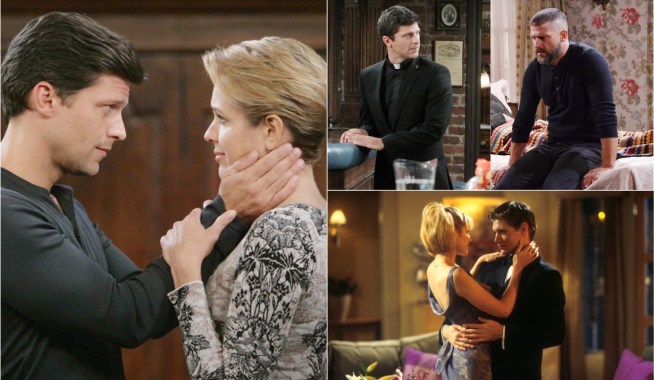 Ahead of Greg Vaughan's Days of our Lives Exit, a Look Back at the Life and Loves of Eric Brady

If Days of our Lives Recasts Eric Brady, These 10 Soap Alumni *Need* to Be On the Shortlist to Audition 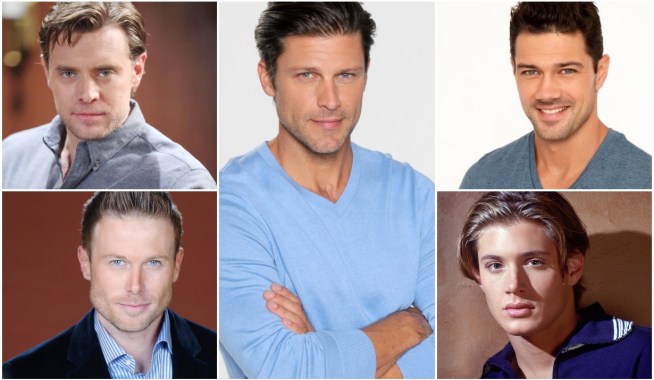