Days of our Lives’ Kristian Alfonso: ‘I Would Have Liked to Have Given the Fans a Final Goodbye’ 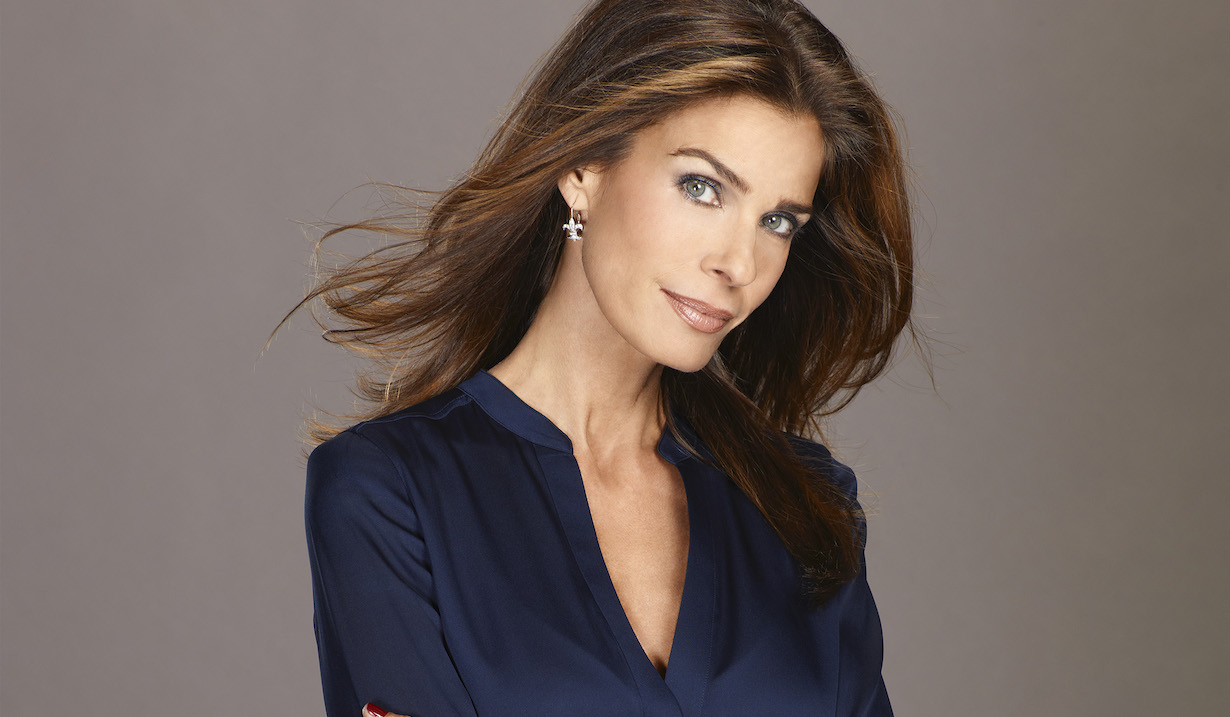 Alas, there will be no proper sendoff for Hope Williams Brady.

Now that’s all kindsa wrong. It turns out Kristian Alfonso taped her last episode of Days of our Lives this past winter, before production shut down and before she’d decided that she wouldn’t be returning. So Hope Williams Brady — the beloved heroine she’s played for nearly 40 years — will just sorta… vanish from the canvas after she last airs on Thursday, Oct. 15.

“I would have liked to have given the fans that have been so devoted to Days all of these years a final goodbye,” she says in the latest issue of Soap Opera Digest, “and not, ‘Oh, she’s out looking for someone,’ or ‘She’s upstairs cleaning her room’ or ‘She’s taken a trip.’”

But as the Rolling Stones so eloquently put, you can’t always get what you want — or what you and the audience deserve. And don’t bother holding out, er, hope that Alfonso will return at a later date to give her storyline closure. “I’m not coming back,” she insists the magazine (the same as she had to Entertainment Tonight — you can watch excerpts from that Q&A below). “I’ve had a great run and so many wonderful moments on the show and worked with so many wonderful people.

“It’s time for me to start a new chapter professionally,” she continues. “The time has come.”

After all of the cast changes are through, it may not be the show as anyone knows it! Click on the photo gallery below to review the long, long list of actors who have left/are leaving Salem. And while you’re here, you might also enjoy reviewing Hope’s wild life and times, or contemplating whether you could imagine any of these actresses playing the legendary character.

Days of our Lives' Nicole Without...