Days of our Lives’ Nicole Without Eric: Five Guys Who Could Mend Her Broken Heart 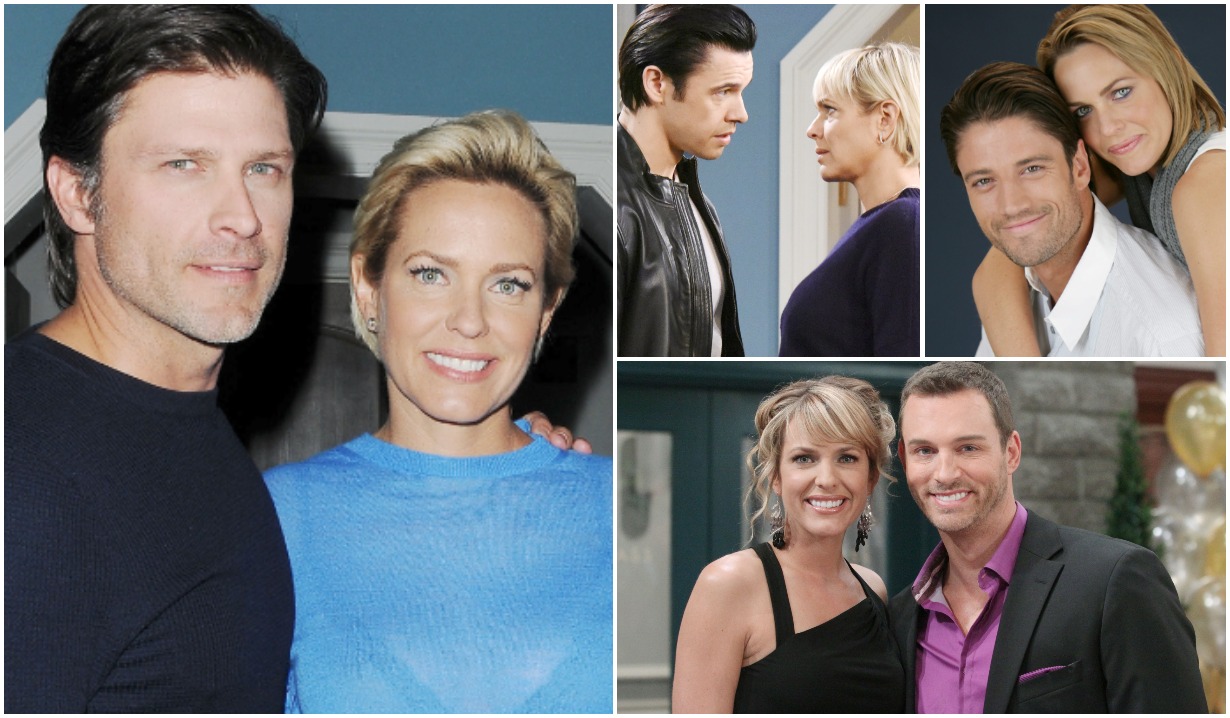 And let’s face it, there’s no way she’s losing her true love without getting her heart broken!

When we learned that Greg Vaughan was leaving Days of our Lives and his role of Eric Brady, we’ll admit that our first thought was “Holy crap! Seriously?!? Another exit? What does that make now, 50?”

But that thought was followed closely by another, more compassionate one: “Aw, man! Poor Nicole!” — because if Vaughan was out, then obviously, so was his oh-so-recently-married character, aka the love of her life.

Now the newly-minted Mrs. Brady is tough, that’s for sure. Probably just about as tough as they come. Over the years, she’s been put through the wringer more often than a pair of jeans that refuses to get dry. Losing Eric, though…  that’s gonna knock her for the kinda loop that a soap heroine only experiences when, say, she’s told that her daughter has died when she really hasn’t.

Luckily, on a daytime drama, with great pain comes great opportunity. So we’d bet you any money — well, any of Victor Kiriakis’ money, anyway — that before Nicole’s cried even a puddle, never mind a river, of tears, she’ll have a line around the block of wannabe suitors with superglue in hand to piece back together her broken heart.

We even have an idea of who those suitors might be. So click on the photo gallery below, why don’t you, and allow us to introduce you to five guys who could be Nicole’s new love, if not her true one.

Days of our Lives' Kristian Alfonso:...

‘Ozark’ Cancelled? What You Need To Know About Season 4