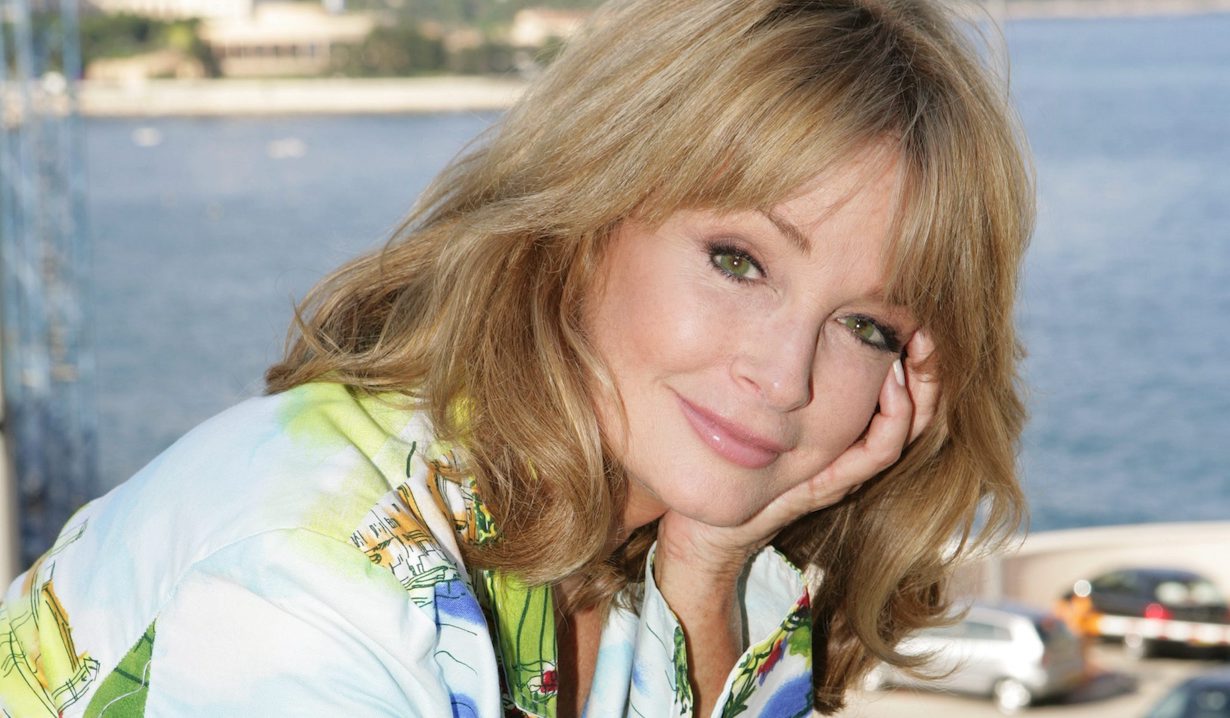 Her reaction to the departure of Greg Vaughan is much the same as ours.

Since it “seems the word is out” about Days of our Lives losing Greg Vaughan, who’s played Eric Brady since 2012, on-screen mom Deidre Hall (Marlena) took to Instagram Sunday to share her feelings. “How much will I miss this gorgeous and delightful man,” she wrote. “I so admire his life choices and his determination to have all the best for himself and those he loves.

Seems the word is out. How much will I miss this gorgeous and delightful man. I so admire his life choices and his determination to have all the best for himself and those he loves. I adored being his costar. Go get it, Greg!! @gregvaughan

That, he’s sure to do. In revealing that he was leaving Days of our Lives on Lucky in Low Country with General Hospital‘s Steve Burton (Jason) and Bradford Anderson (Spinelli), Vaughan also held out hope to fans that he might someday return. “It’s never over,” he said, “so I’m not going to say it’s over, but I’m taking a break, if you will.”

More recently, the Daytime Emmy winner paid tribute to the cast and crew of the NBC soap and thanked “the generations of fans around the world” for making “all that we do so rewarding, allowing my dreams to have a greater purpose!!!” (Here’s where you can check out his full message.)

Before you click off, you might also enjoy reading our romantic timeline of Vaughan’s relationship with fiancée Angie Harmon (Rizzoli & Isles), from first encounter to “marry” Christmas. That, or you could live vicariously through his recent adventure with his sons or peruse the below photo gallery featuring the 20 most shocking exits in soap history — a list to which Vaughan’s departure is going to have to be added!

Celebrating Days of our Lives’...