Days of our Lives’ Mass Exodus: A Who’s Who of Who’s Left or Is Leaving 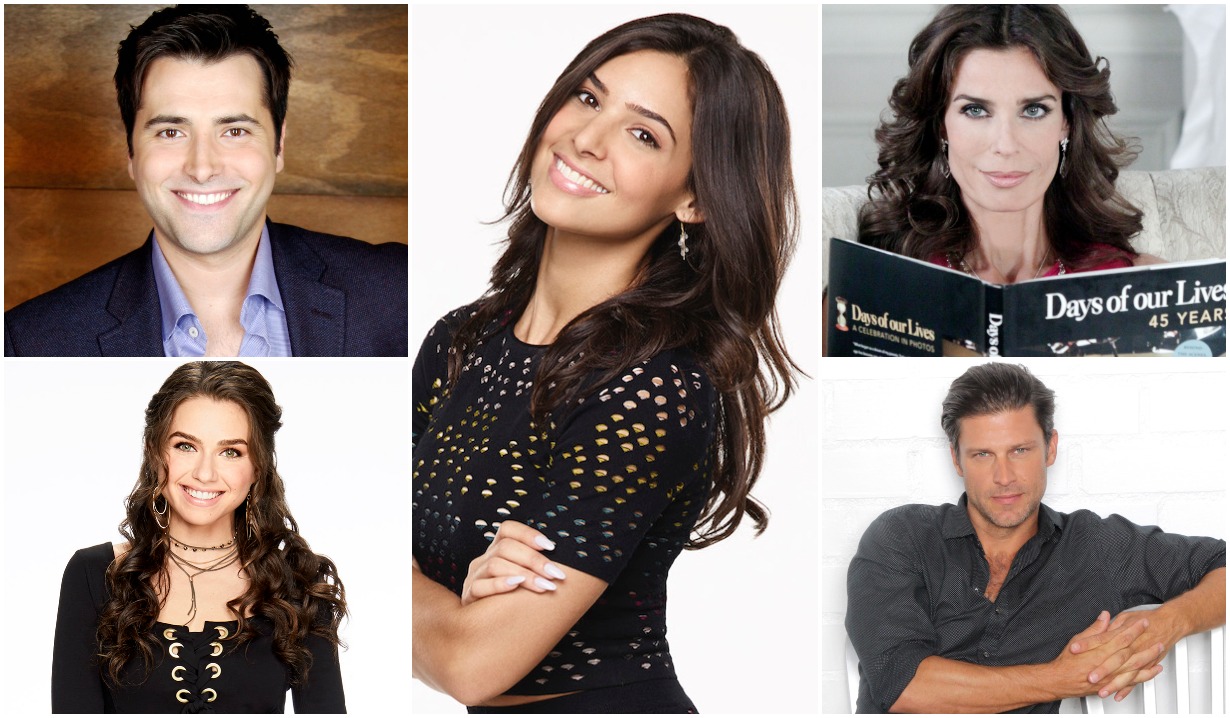 It only feels like the list would have been shorter if we’d run down the actors who were actually staying.

We knew that big changes were coming to Days of our Lives when the whole cast was let go in November 2019 as NBC and Sony Pictures Television negotiated the renewal of the network’s lone remaining daytime drama. But in our wildest dreams — or maybe it was our nightmares? — we couldn’t have imagined what was going to follow the Season 56 pick-up announcement, a series of departures that was so long and winding that it threatened to knock the exit door right off its hinges.

In January of 2020, we learned that Casey Moss and Thia Megia were out as JJ and Haley. In February, Freddie Smith announced that he and leading man Chandler Massey hadn’t been rehired as Sonny and Will. That same month, Galen Gering shared that he was leaving, too, at least “for a bit” as Rafe. And the hits just. Kept. On. Coming. Arguably, the blows kept getting bigger, too. (Seriously, does it get any bigger than Kristian Alfonso quitting after almost 40 years as Hope?!?)

To help you — and maybe ourselves; it’s confusing, for Pete Jannings’ sake — keep straight who’s left and/or is leaving and who’s stayed and/or is sticking around, Soaps.com has compiled the below photo gallery, an exhaustive guide to the actors who have packed up their dressing rooms and gone. Just click on it to peruse the pictures — that is, if you think you can take it. 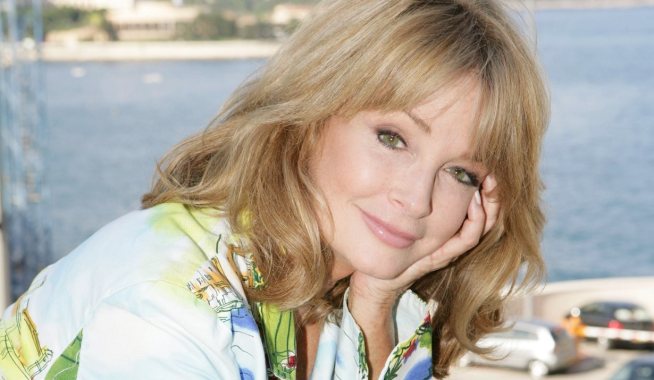 Days of our Lives' Kristian Alfonso: 'I Would Have Liked to Have Given the Fans a Final Goodbye' 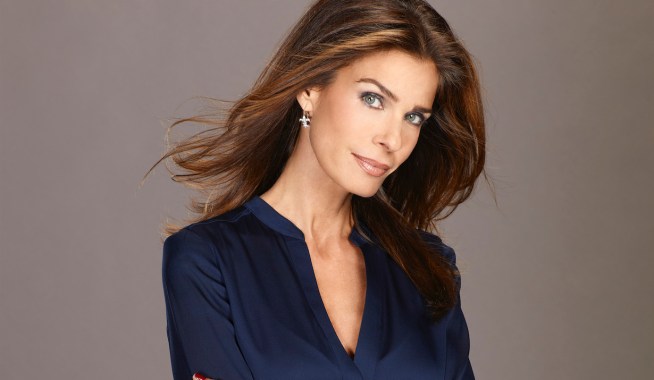